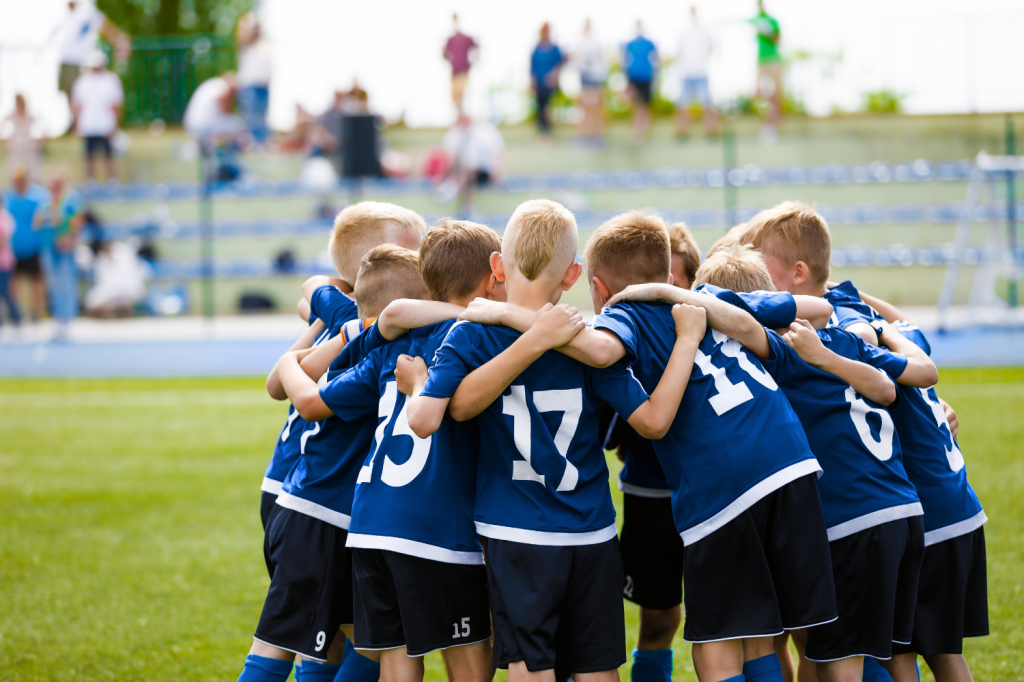 According to the Canadian Institute for Health Information, concussions from hockey almost double the concussions from each of cycling, football/rugby, and ski/snowboard.  The Government of Ontario reports that concussions are the most common form of head injury in Ontario.

The Ontario government has taken action to reduce concussions in athletes moving forward.  In 2013, Rowan Stringer, a high school rugby player from Ottawa, passed away from Second Impact Syndrome as a result of suffering multiple concussions in a short period of time.  In response, the Ontario legislature unanimously passed Rowan’s Law in 2016, which put the recommendations from a coroner’s inquest into her death into action.  The objective of the bill was to prevent a similar tragedy from happening in the future.  Rowan’s Law makes it mandatory for sports organizations to adhere to the guidelines set out by Ontario’s Concussion Awareness Resources with regards to removal from sport and return to play.

Chronic traumatic encephalopathy (CTE), a less common brain injury from sports, is a degenerative brain condition caused by repeated blows to the head.  Athletes that play high-impact sports, such as hockey, football, and rugby, are especially susceptible to CTE.  According to the Cleveland Clinic, CTE causes changes in a person’s thinking, personality, mood, and behavior.

The Center for Disease Control and Prevention (CDC) has a comprehensive page breaking down the brain injury risks in a variety of sports.  As an athlete or a parent of an athlete, it’s important how to prevent you or your child from suffering from a traumatic brain injury in sports.

Sports such as baseball, field hockey, skiing, hockey, lacrosse, softball, wrestling, and cycling all require the use of a helmet.  Athletes need to ensure is that their helmet fits properly.  For example, a batting helmet in baseball that is too big can shift, causing part of the forehead to be exposed.  If a ball strikes you, or your child, while your helmet rises up above your forehead, you risk suffering a serious brain injury from the impact of the ball.  Hockey helmets that are sold in Canada must meet the safety standards set out by the Canadian Standards Association (CSA).  Check out this informative webpage from the Government of Canada regarding wearing the proper safety gear in sporting activities.

Mouthguards are another form of athletic safety equipment.  Not only do mouthguards protect against dental damage, but they also protect against brain injuries.  According to the Government of Canada, in most cases when an athlete suffers a blow to the head, the force of their teeth biting together redistributes the force to the soft tissue in the brain.  A properly fitted mouthguard prevents an athlete’s teeth from biting together after an impact to the head, cushioning the blow, and reducing the exposure to a traumatic brain injury.

Although safety equipment can prevent serious injury in sport, it’s still important to play safely, even in contact sports.  Hockey Canada urges coaches to instruct players on the dangers of hitting from behind.  In basketball, players should not strike other players on the head in an attempt to take the ball off the opposing player.  In football, helmet-on-helmet collisions should be avoided at all times.  In baseball, intentionally throwing a ball at another player’s head is extremely dangerous.  Safety equipment can reduce injury, but there’s no excuse for reckless behaviour in sport that subjects others to unnecessary bodily harm.

Be aware of the signs of a brain injury

According to the CDC, a blow to the head “causes the head and brain to move rapidly back and forth. This sudden movement can cause the brain to bounce around or twist in the skull, creating chemical changes in the brain and sometimes stretching and damaging brain cells.”

It’s very important to be aware of the signs of a brain injury.  By recognizing the existence of a possible brain injury, you prevent yourself or your child from worsening the injury.  The CDC outlines the following as examples of concussion symptoms:

Concussion symptoms can be present right away, but sometimes they take days to set in.  If any of these symptoms are present and worsen over a few hours or days, take yourself or your child to see a doctor right away.  By getting the proper treatment early, you can prevent the brain injury from worsening.

The CDC published a six-step plan for return to play, including getting cleared to return from a doctor:

By safely returning to play, you or your child can get back to playing your favorite sports!

Although brain injuries from sports are usually an accident, sometimes it’s due to the negligence of others.  If you or your child has suffered a sports or recreation injury due to someone else’s negligence, McLeish Orlando is here to help.  Do not hesitate to contact the lawyers at McLeish Orlando for a free consultation.  One of our lawyers will evaluate your child’s case.