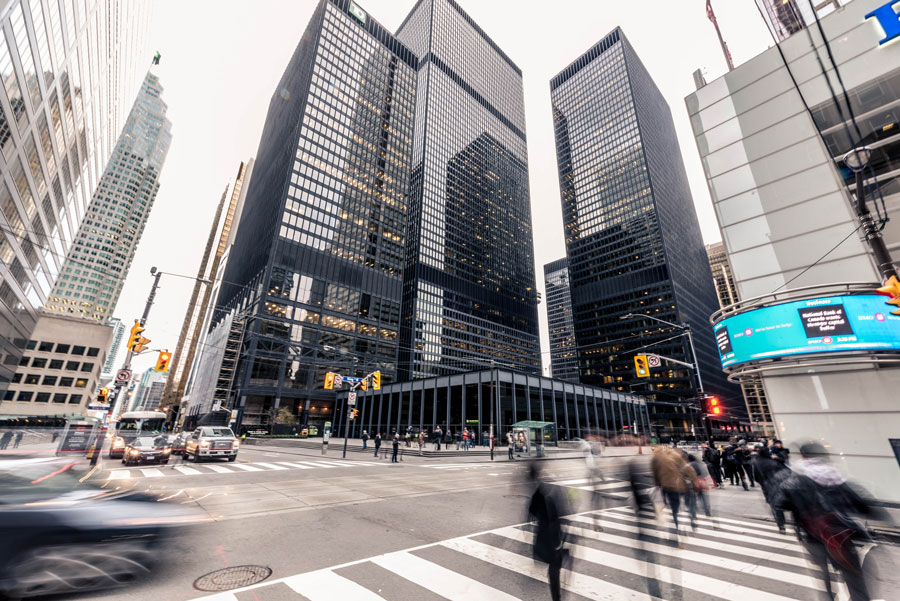 In Canada, about 30% of traffic fatalities and 40% of serious personal injuries occur at intersections. These alarming statistics clearly illustrate why intersections are regarded as one of the most dangerous locations on a roadway.

Why are Intersections Dangerous?

With the high rate of collisions occurring at intersections, the National Highway Traffic Safety Administration (“NHTSA”), run by the United States Department of Transportation sought to identify the leading causes of intersections collisions by conducting an on-scene study.

The Leading Cause of Intersection Collisions

The study by the NHTSA identified six critical driver-attributed causes of intersection crashes. The NHTSA observed 756,570 intersection-related collisions and concluded that inadequate surveillance by drivers was the leading cause of intersection collisions, accounting for 44.1% of the crashes. The remaining causes identified by the study include: the false assumption of the other’s actions, turned with an obstructed view, illegal maneuver, internal distraction, and finally, misjudgment of gap or other’s speed.

How We Can Help

Ultimately, collisions at intersections can result in serious personal injuries, and determining who is at fault can be a complicated and arduous process. The lawyers at McLeish Orlando can help navigate the process and alleviate the stress that arises from such a collision.

Please contact the lawyers at McLeish Orlando for more information and to schedule a free assessment of your case.