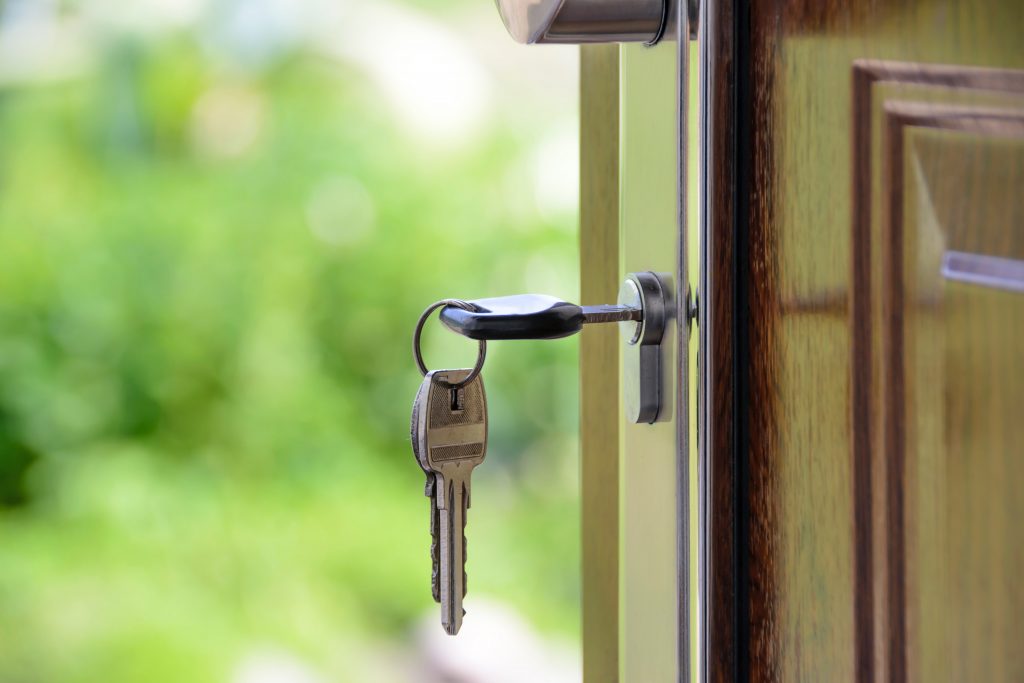 Where an individual seriously injured in a motor vehicle collision can no longer live in his or her rented living arrangements, may benefits payable under the Statutory Accident Benefits Schedule be used toward the purchase of a new home?

Yes.  Two recent decisions of the Licence Appeal Tribunal, several other arbitral decisions, and one judicial decision have cited the decision in MacMaster v Dominion of Canada General Insurance Co., 1994 CarswellOnt 4976, where the Ontario Insurance Commission concluded that SABS benefits could be put toward obtaining a new home.

In R.T. and The Economical Insurance Group, Re, 2019, the Licence Appeal Tribunal cited MacMaster for the housing issue and allowed some but not all housing modifications.

In 17-002592 v CUMIS General Insurance, 2018 CanLII 95555 (ON LAT), both parties cited MacMaster and the insurer was ultimately found to be responsible for the difference between the rent of the applicant’s current home, plus 50% of the utilities, less the average rent for a two-bedroom apartment where she was living pre-accident.

Several older decisions have also cited MacMaster on the housing issue, and specifically the cost of purchasing a new home.

In Vanden Berg-Rosenthal v MVAC, 2007 CarswellOnt 3254, the Financial Services Commission of Ontario adjudicator cited MacMaster and asked the parties to work out the issue of home purchase amongst themselves.

At a FSCO arbitration in Hill v Coseco Insurance Co/HB Group/Direct Protect, 2006 CarswellOnt 7377, MacMaster was cited and the insurer was found to be responsible for installing an elevator in the applicant’s house at a cost of $192k, or for purchasing a bungalow for that amount instead.

In Alfred v Allstate insurance Co. of Canada, 2004 CanLII 9410 (ON SC), Justice Himel cited MacMaster for its treatment of the housing issue and found the insurer to be responsible for the cost of home modifications.

Finally, at a FSCO arbitration in Saliba v Allstate Insurance Co. of Canada, 2001 CarswellOnt 5130, the insurer was found to be responsible for the cost of renovating a home per MacMaster, but not for the capital cost of purchasing that home, since the applicant did not convince the adjudicator that he required a house “because of the accident.”  Note, however, that MacMaster was not cited in the capital costs portion of this decision, only the part that dealt with renovations.

That SABS benefits may be put toward the purchase of a home is bolstered by the fact that the home purchases are included in the new SABS.  This permits a fairly standard legislative intent argument based on changes to the wording of the provision.  Unlike the current SABS, MacMaster dealt with the pre-1994 SABS, which lacked an explicit provision dealing with the purchase of a new home.  At the time, the relevant provisions related to housing read,

6(1) The insurer will pay with respect to each insured person who sustains physical, psychological, or mental injury as a result of an accident all reasonable expenses resulting from the accident within the benefit period set out in subsection (3) for,

(e) home renovations to accommodate the needs of the insured person;

(f) other goods and services, whether medical or non-medical in nature, which the insured person requires because of the accident.

Still, the Applicant in MacMaster was entitled to purchase a new home with the benefits payable under this provision.

By contrast, the current SABS read,

16(1) Subject to section 18, rehabilitation benefits shall pay for all reasonable and necessary expenses incurred by or on behalf of the insured person in undertaking activities and measures described in subsection (3) that are reasonable and necessary for the purpose of reducing or eliminating the effects of any disability resulting from the impairment or to facilitate the person’s reintegration into his or her family, the rest of society and the labour market.

16(3) The activities and measures referred to in subsection (1) are,

Given the inclusion of the words “or the purchase of a new home,” there is little doubt that a new home may be purchased with the benefits payable under this provision.