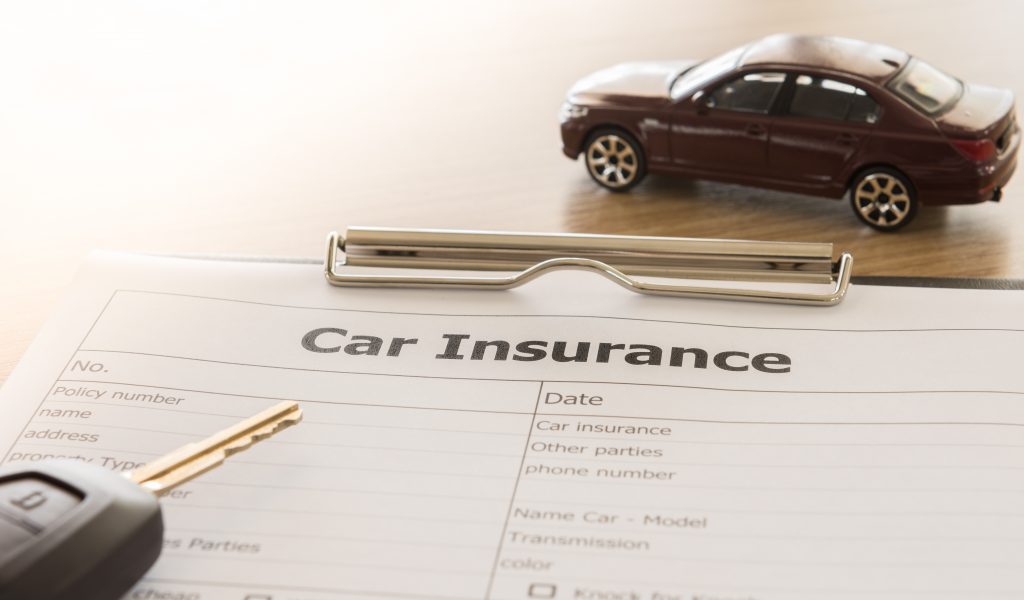 Is an insurer entitled to unilaterally terminate an automobile insurance contract without providing notice on the basis of material misrepresentations in the application?

No, according to the Court of Appeal for Ontario’s decision in Merino v ING Insurance Company of Canada, 2019 ONCA 326, where Justice Feldman wrote,

Mr. Klue struck Ms. Merino with his car and caused a catastrophic injury.  Ms. Merino obtained a $2,000,000 judgment against Mr. Klue and sought to recover $200,000 in uninsured coverage from his insurer, ING.  However, ING took the position that it had rescinded the insurance policy based on material misrepresentations in the application.  Indeed, three months before the accident, ING had sent Mr. Klue a registered letter advising him that his insurance coverage was “void from the inception date” because of the failure to disclose his wife’s previous driving record in the policy application.

The undisclosed information included an at-fault accident, convictions for speeding and careless driving, a license suspension for unpaid fines, and the cancellation of a previous policy for non-payment of premiums.  The motion judge found that this constituted a material misrepresentation entitling ING to rescind the contract, which Justice Verbeem found it had done via the registered letter.

Justice Feldman disagreed.  Writing for a unanimous panel, Justice Feldman held that regardless of misrepresentations, insurers had to comply with s. 11 of Statutory Conditions – Automobile Insurance in order to validly rescind or terminate an automobile insurance contract.  This provision required all insurers to provide 15 days’ notice by registered mail, or five days’ notice by personal delivery if they intended to rescind or terminate an insurance contract.  Insurers could not simply treat an insurance contract as void at common law even when the application contained material misrepresentations.

In the court’s view, mandatory notice periods such as these provided the necessary time and opportunity to obtain alternate coverage when insurance policies were going to be terminated by the insurer.  In turn, such notice periods helped ensure that anyone driving a car was always able to bridge any impending gaps in coverage.

The court found that that ING was subject to the notice provisions even in the case of misrepresentation and that it could not retroactively rescind the contract.  Indeed, allowing it to do so would effectively grant the insurer the power to unilaterally place a person in automatic contravention of the Compulsory Automobile Insurance Act s. 2 even when he or she believed the vehicle was insured, thereby frustrating the legislative purpose of mandatory automobile insurance.

In the court’s view, the legislative intent behind requiring all vehicles that operate on Ontario highways to be insured was to protect innocent victims of automobile accidents and to provide some statutory accident benefits to anyone involved in an accident.  Sections 233 and 258 of the Insurance Act provided protection to innocent third parties and certain statutory accident benefits to every person with an insurance policy, even when obtained by misrepresentation.  Insurers were bound by this statutory scheme and could not rescind insurance contracts at common law.  The rights and obligations of insurers, insureds, and injured third parties were governed by these provisions, which included mandatory notice periods for rescission.

ING had therefore not validly rescinded the contract because it had attempted to rescind the contract “from the inception date,” had not provided notice, and had failed to satisfy the statutory conditions for voiding the contract under s. 11.  Ms. Merino was thus entitled to recover judgment from ING up to the policy limits.

Insurers have obligations even in the case of misrepresentation, and cannot act as though an insurance contract is terminated without providing notice.  This helps ensure there are no gaps in coverage when individuals withhold or misrepresent information on their insurance applications, whether intentional or not.