What is Catastrophic Impairment? 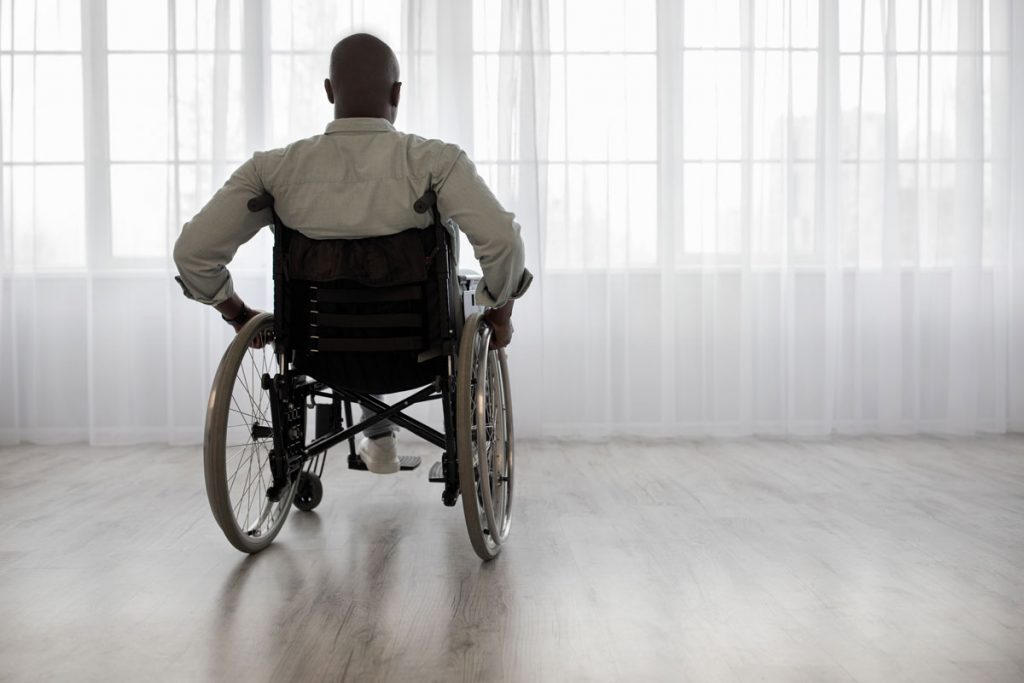 No-fault auto insurance benefits in Ontario are set out in the Statutory Accident Benefits Schedule (“SABS”) which creates three categories of injuries that determine how much money will be available to an individual after being injured in an auto incident. The first category is the Minor Injury Guideline (MIG). An individual will be classified under MIG if they experience whiplash-related injuries, muscular strains/sprains, contusions, and/or lacerations.[1] Individuals who fall under MIG are entitled to $3,500 for their medical-rehabilitation needs.

An individual who does not fall into the MIG will be classified as non-catastrophic (non-CAT) which typically provides up to $65,000 of medical-rehabilitation and attendant care funding, for up to five years.

If an individual has sustained more serious injuries than those outlined under the MIG and non-CAT designation, they may meet the description of catastrophic impairment (CAT). To be found catastrophically impaired, an individual must meet one of the several criteria set out in the legislation. When classified as such by your insurer, the injured person has access to one million dollars over their lifetime for medical benefits, rehabilitation benefits, and attendant care benefits.

The SABS defines catastrophic impairment as one of the following:

Tort Action Against a Negligent Party

In addition to receiving benefits from your own insurer, an individual who has been seriously injured as a result of a motor vehicle incident is entitled to sue the negligent party for damages. The tort system is designed to put the innocent injured party in the financial position that he or she would have been if the injury had not occurred. Some of the heads of damages in a tort action include:

In Ontario, there are caps on damage awards that may limit a catastrophically impaired individual’s recovery. For example, there is a limit on damages for pain and suffering, which is capped at about $370,000 as of 2020, subject to inflation each year. However, damages for income loss and future cost of care do not have a cap.

If you or a loved one have been catastrophically injured, or if your pursuit of catastrophic designation has been denied by your insurer, call McLeish Orlando for a free consultation.