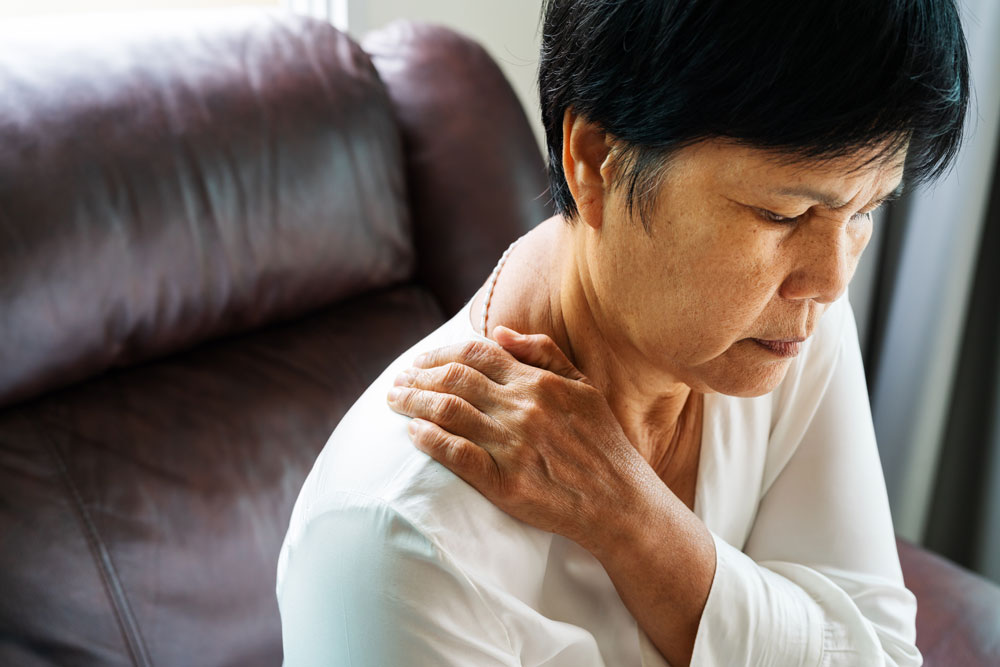 Is a formal diagnosis of ‘chronic pain’ necessary to escape the Minor Injury Guideline (“MIG”)? A recent LAT decision suggests no, provided there is medical evidence documenting persistent pain for greater than 3 to 6 months.

The applicant was in a third automobile accident on February 20, 2015, when she was a passenger in a vehicle that was rear-ended. She sustained injuries to her back and right elbow and suffered post-accident headaches, as well as an exacerbation to her pre-existing injuries. As a result, she sought benefits pursuant to the Statutory Accident Benefits Schedule.

The applicant applied for medical benefits and was denied by the insurer because she was placed into the MIG. The applicant disagreed with the insurer’s decision and submitted an application to the LAT for dispute resolution.

A minor injury, for the purposes of the MIG, means a sprain, strain, whiplash associated disorder, contusion, abrasion, laceration or subluxation, and any clinically associated sequelae. Someone with minor injuries only has access to a maximum of $3,500 for medical and rehabilitation benefits, whereas someone with more severe injuries has access to up to $50,000 in benefits.

[34] In my view, the medical evidence establishes that she suffers from chronic pain.  She has visited her family doctor and other medical practitioners with respect to her elbow pain as discussed above repeatedly since the subject accident.  Furthermore, the applicant’s treating physician, Dr.  Hadcock, notes in an OCF-3 dated November 5, 2017, which is more than two and a half years post-accident that the anticipated duration of pain will be more than 12 weeks “due to severity of injuries (sic) & current chronicity, poor prognosis for return to significant activities.

The applicant was found to be outside the definition of the MIG and entitled to treatment beyond the monetary limits of $3,500.