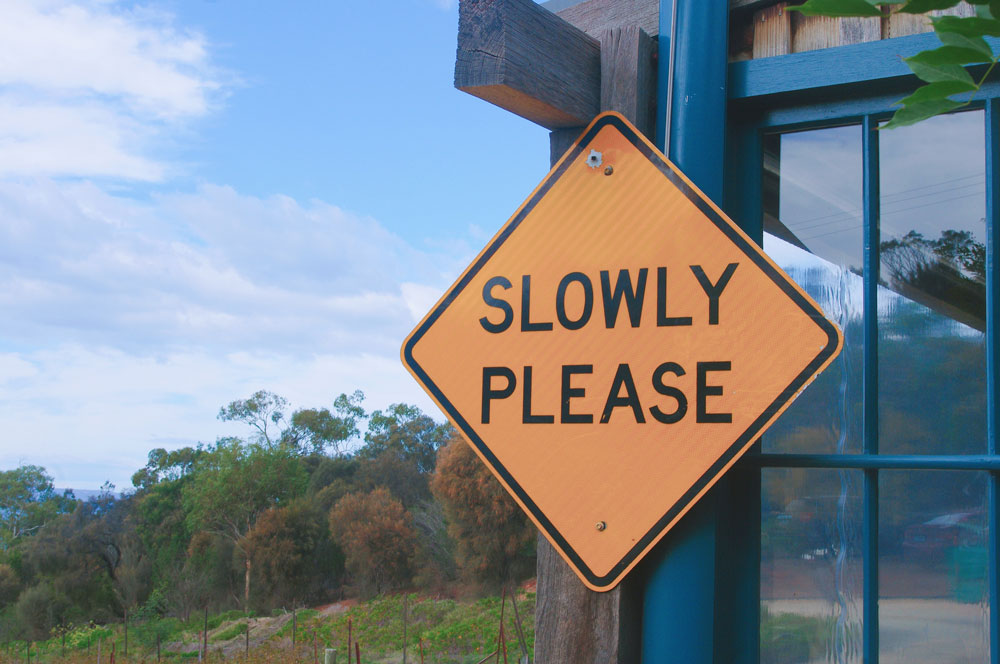 May 17th – 23rd, 2021 has been declared by the United Nations as Global Road Safety Week. The theme this year is #Love30 and calls for policymakers to act to reduce street speeds, limiting speeds to 30km/h in areas where people walk, live, and play.

Bike Law Canada, founded by McLeish Orlando partner, Patrick Brown, is joining the call for #Love30. We know speed kills, so it is time to slow things down and protect vulnerable road users and reduce road violence.  We are slowly seeing change.  Bike Law along with Friends and Families for Safe Streets (FFSS), and other organizations have made repeated requests for lower speeds. For example, earlier this week, the Toronto and East York Community Council are considering further reductions of speed limits to 30km/hour in their wards, effectively completing the reduction of speed limits on all local roads in the East York community.  We are making progress towards slower speeds, but sadly it is not happening quickly enough or broadly enough, 30km/hour needs to be the law and new standard in all residential areas.

Just last weekend we saw an example of this in our community. On Sunday, May 16th, a clear, sunny, warm day, two children were playing in their driveway, were struck, and ultimately killed by a black Mercedes. Neighbours reported that speed along their street has been an ongoing issue.  Again, we know that speed kills and this is another example of a completely preventable tragedy.

In light of this recent tragedy, help McLeish Orlando in creating change. We encourage you to call or e-mail your local city councilor and request that they lower speeds in your neighborhoods in order to protect vulnerable road users and end traffic fatalities on your streets.