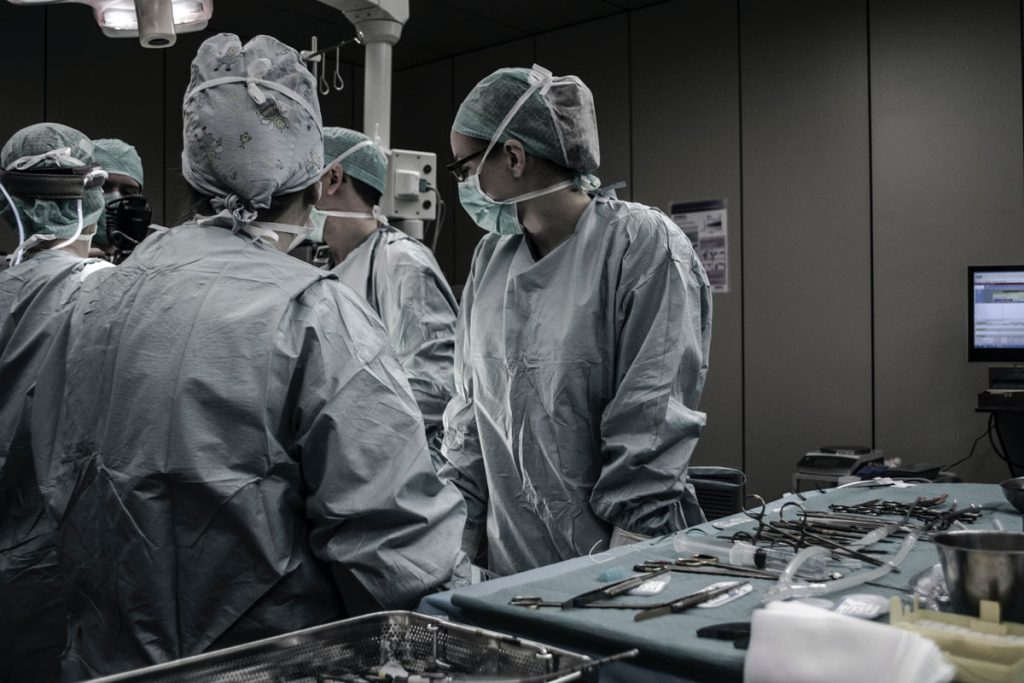 Factual Background of the Case

A recent case from the Ontario Court of Appeal demonstrates the integral role experts play in medical malpractice litigation. In Hacopian-Armen Estate v Mahmoud, 2021 ONCA 545, a gynecologist was found to have negligently caused the death of his patient.

Ms. Hacopian-Armen died in 2011 from Stage IV uterine leiomyosarcoma (“uLMS”), an aggressive form of cancer that originates in the muscular outer layer of the uterus. Diagnosing uLMS is difficult as it has features similar to fibroids, which are fairly common benign, non-cancerous growths. Fibroids cannot be distinguished from uLMS by imaging. Instead, uLMS can be discovered by conducting an endometrial biopsy – a short and simple in-office procedure.

Ms. Hacopian-Armen’s health issues began when she was diagnosed with fibroids in 1999. In 2009, she was referred to the gynecologist for treatment.

Ms. Hacopian-Armen’s family started a lawsuit against the gynecologist. They alleged that his failure to conduct an endometrial biopsy was negligent, in that conducting said procedure would have likely detected Ms. Hacopian-Armen’s cancer at a much earlier stage, making it likely that her death would have been prevented.

Expert witnesses played a significant role in the trial decision.

Ultimately, the trial judge concluded that:

[156] Based on all of the evidence adduced at trial, including the medical records, the opinions and testimony of the medical experts adduced on behalf of both parties, the submissions of counsel and the case law, I find that Dr. Haider Mahmoud fell below the standard of care by failing to perform an endometrial biopsy on May 25, 2009. His notetaking fell below the standard expected of a reasonably skilled specialist in his professional field.  Further, in failing to perform an endometrial biopsy on May 25, 2009, this allowed the plaintiff’s LMS to progress to the point that the course of the disease was unable to be altered by the time it was finally diagnosed. It was foreseeable, and not too remote, that the negligence would result in the plaintiff’s final loss. I am satisfied that causation, both factual and legal, have been established.

The gynecologist challenged the trial decision based on alleged errors in the trial judge’s conclusions on legal and factual causation.

The gynecologist argued that the trial judge’s retrospective approach to causation would create a dangerous precedent and force physicians to order unnecessary tests to avoid the risk of missing unforeseeable diseases.

The unanimous panel at the Court of Appeal agreed that the trial judge inappropriately blended her factual and legal analysis with hindsight. However, the Court held that it did not matter that the gynecologist did not know that Ms. Hacopian-Armen had uLMS in 2009. What mattered was the combination of risk factors being presented by Ms. Hacopian-Armen at the time. Due to her age, the fact that she had not had a child, and the symptoms she was having, an endometrial biopsy was required and it was reasonably foreseeable that the failure to conduct one would preclude detection of uterine diseases which would cause serious harm if left untreated.

The Court stated that it is sufficient that the harm suffered is of a kind, type or class that was reasonably foreseeable as a result of the gynecologist’s negligence. By failing to conduct a biopsy that would have detected cancers of the same class or kind as uLMS (including uLMS itself), it was foreseeable that uLMS or other cancers of that kind would go undetected, resulting in injury to Ms. Hacopian-Armen.

The Court also rejected the argument that this case would result in doctors ordering unneeded tests. In this case, due to Ms. Hacopian-Armen’ symptoms and risk factors, a biopsy was actually necessary and ought to have been performed by a competent gynecologist.

The Court therefore rejected this ground of the gynecologist’s appeal and upheld legal causation.

The Court determined that the standard of review applicable to this case was one of palpable and overriding error, as negligence matters involve questions of mixed law and fact. The trial judge’s treatment of expert evidence was therefore given deference.

The appeal was ultimately dismissed, and the trial judge’s finding of liability on the gynecologist was upheld.

This case demonstrates the significant role experts play in medical malpractice litigation. Due to the technical and complex nature of these cases, judges rely heavily on expert evidence to inform their opinion and ultimate decision of a case. For this reason, it is important that you obtain an experienced personal injury lawyer that is familiar with dealing with experts and complicated cases. Obtaining the right expert for your case and obtaining the best evidence from that expert can be the difference between winning and losing a case.

If you or a loved one have been injured, please contact McLeish Orlando Lawyers LLP.