What is a Personal Injury Lawyer? 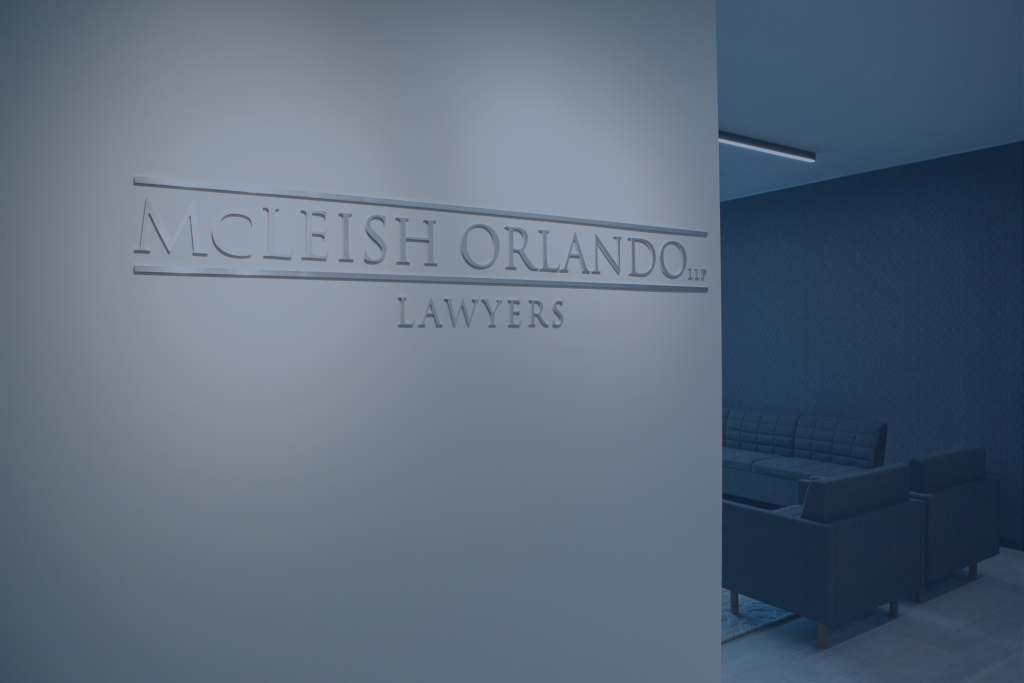 Motor vehicle collisions are among the leading causes of personal injury disputes due to the sheer volume of people who drive.

The first priority in any collision is always to address the injuries and stabilize any medical conditions.  The next step typically involves informing one’s own automobile insurer (if any) or the insurer of the vehicle involved in order for readily payable accident benefits to flow.  After that, obtaining the motor vehicle collision report is key to deciding whether the start a civil action for damages against the at-fault driver.  The motor vehicle accident report will contain key details including a synopsis of the collision as well as the name and insurer of any other party involved.  Once obtained, the choice becomes whether or not to start a claim.  An experienced personal injury lawyer will deal with maximizing accident benefits while also pursuing the civil action for damages to obtain just compensation, and will understand the intricate relationship between these two systems.

In wrongful death cases, the claim arises based on the losses suffered by the family members of the deceased.

Section 61 of the Family Law Act enumerates the specific heads of damages that can be claimed by a spouse, child, grandchild, parent, grandparent and sibling.  These include damages for loss of shared family income, funeral expenses and loss of guidance, care and companionship.  In fatalities, damages for loss of guidance, care and companionship is the statutory equivalent of general damages for pain and suffering, and is subject to the limits set by the Supreme Court of Canada in the 1970s.  An experienced personal injury lawyer will know how to navigate the case law interpreting this and other sections of the Family Law Act in order to ensure a Defendant is not able to reduce their damages payable based on a technical reading of who is a spouse.

Medical malpractice can give rise to lifelong permanent disabilities that can place a heavy burden on the family members of a victim.

These cases are highly complex and can involve numerous medical experts.  An experienced personal injury lawyer will know the three keys to a successful medical malpractice case.  First, the lawyer must prove that the medical attention received fell below the standard of care expected in the circumstances.  This could include a botched surgery, performing incorrect assessments or missing obvious signs and symptoms.  Second, the lawyer must prove that the medical attention caused the injury such that the victim would not have suffered the injury if not for the sub-standard care administered.  Finally, the lawyer must prove what damages were caused by the care, which may include damages for pain and suffering, lost income and the cost of future medical care.

The Occupiers’ Liability Act applies to all premises, which means that commercial operators must keep their premises safe to patrons just like hosts must keep their homes safe for house guests.  It also means that in the winter months, occupiers have a duty to properly manage the snowy and icy conditions on their property.  An experienced lawyer will understand the standards that must be met across the different types of properties and will pinpoint the specific ways in which an occupier failed to meet the standard where someone is injured on their property.

Potholes, cracks and winter conditions can all give rise to liability for a municipality.  In addition, this type of liability applies to road signage and design, school zones and the acts or omissions of city employees as well as sub-contractors.  Where someone gets into a collision with a city vehicle or contractor, there may be an aspect of municipal liability.  An experienced personal injury lawyer will know about the mandatory notice requirements when starting an action against a municipality which can be fatal to a claim where they are not followed.

Long term disability denials involve contractual interpretation.  Just because an insurer denies disability benefits does not mean that the individual is not entitled to those benefits.

A contract is a contract.  Often denials are based on the insurer’s own view of its obligations, which may differ from how a court would ultimately read the contract.  Starting a civil action against the insurer to enforce the contract often leads to entitlement to and payment of benefits, and can even include a claim for punitive damages where the insurer’s conduct is egregious.  An experienced personal injury lawyer will read closely the insurance contract at issue to determine the insurer’s true obligations and understand the arguments most likely to succeed in enforcing the contract.

At McLeish Orlando, we have dealt with all of the different cases outlined above, from hazardous table lamps, to tragic motor vehicle fatalities. It is critical to ensure that the personal injury lawyer you choose is well-experienced for the type of claim involved.  With each type of claim there are different considerations, and choosing the right lawyer is critical to obtaining a favourable result.