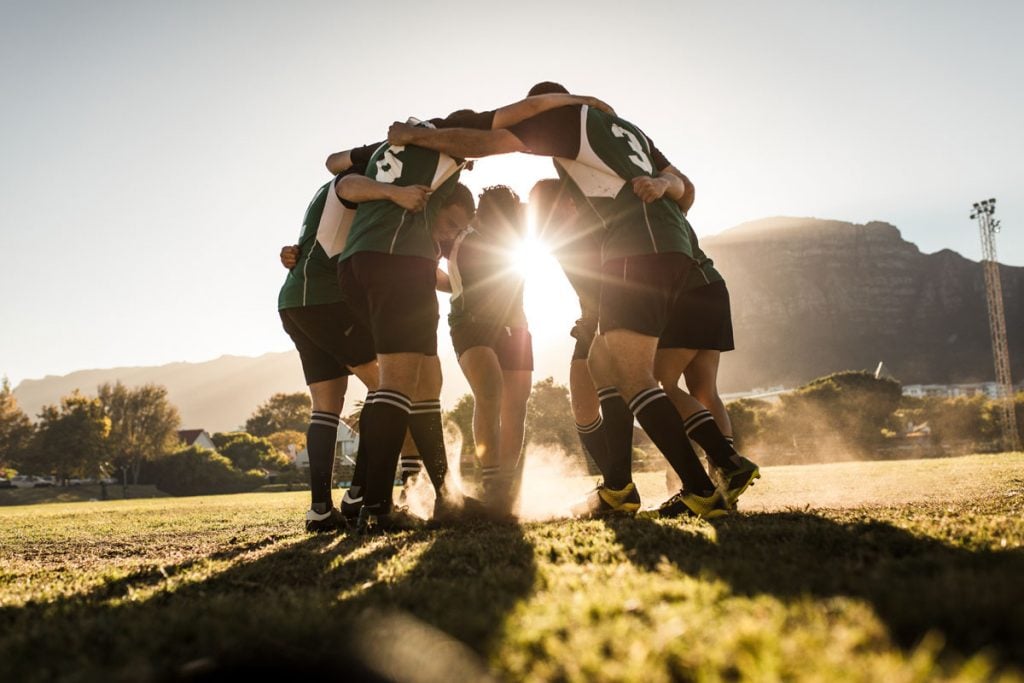 Rowan’s Law Day is named in memory of Rowan Stringer, a high school rugby player from Ottawa that died at the age of 17 in 2013 after suffering multiple concussions in a very short time frame. It is believed that she suffered three concussions over six days while playing rugby. After suffering her first concussion, Rowan was not advised that her brain needed time to properly heal before participating in further physical activity. She returned to playing rugby and re-injured her brain.

A concussion is a type of brain injury that results from a blow to the head or body which causes the brain to hit the inside walls of the skull. The impact causes widespread bruising and/or swelling of the brain. Concussions may result in several brain contusions over different areas of the brain.

Post-concussion symptoms may vary in severity, but all concussions are bad. If you think you or someone you know may have suffered a concussion, here are some of the more common symptoms to look out for:

If you or someone you know is displaying some or any of these symptoms after a blow to the head, it is important to seek medical attention and to avoid any activities that could result in further injury.

Second Impact Syndrome is especially important to discuss on Rowan’s Law Day. Second Impact Syndrome, or SIS, occurs when an individual suffers a second concussion before the symptoms from an earlier concussion have subsided. The secondary concussion causes the brain to swell extremely rapidly. When this occurs, it is often fatal or life-altering. The second blow to the head also does not need to be as strong or severe as the first. This is because the brain is still recovering and is in a vulnerable state.

This is why it is so important for concussions to be treated seriously. For those who have suffered a concussion as a result of recreational activities like sports or rock climbing, it can be tempting to rush back to your enjoyable activities. However, adequate time is required to allow the brain to heal. This also applies to those who suffer a concussion from other activities like a motor vehicle collision. When in doubt, it is best to proceed with extra caution and to avoid activities that could lead to further injury. Medical treatment and advice are recommended.

Diffuse axonal injury (DAI) is a type of traumatic brain injury (TBI) that results from a blunt injury to the brain. DAI refers to the shearing or tearing, of the brain’s long connecting nerve fibers. This occurs when the brain shifts or rotates quickly.

If you or someone you know has suffered a DAI, immediate medical treatment is required to reduce the swelling in the brain. Unfortunately, many people who sustain a DAI suffer long-term difficulties. However, rehabilitation is possible and can improve an injured person’s current symptoms as well as their long-term prognosis. Rehabilitation programs for a DAI may include:

When advancing a legal claim where you have suffered a brain injury, it is important to have an experienced team of traumatic brain injury lawyers on your side. At McLeish Orlando, we represent and advocate for people who have suffered brain injuries on a daily basis. We understand the difficulties you may face, and we have years of experience in assisting clients with their recovery. We will work with you to ensure that you receive the best care and treatment possible and are properly compensated for the losses you have suffered. If you or someone you know has suffered a brain injury due to the fault of another party, please contact our office for a free consultation.

Overall, the most important thing is to be careful and to take reasonable precautions to prevent a brain injury. If you are engaging in recreational activities, wear the appropriate helmet. If you are traveling in an automobile, wear a seatbelt.

Sometimes things are out of our control and brain injuries can happen even with these precautions in place. If you or someone you know does suffer a brain injury, it is imperative that medical attention is sought immediately. Additionally, the brain needs to be given ample time to properly heal and recover before resuming activities.

If you would like to learn more about brain safety and prevention, feel free to take a look at some of our past articles on this topic: