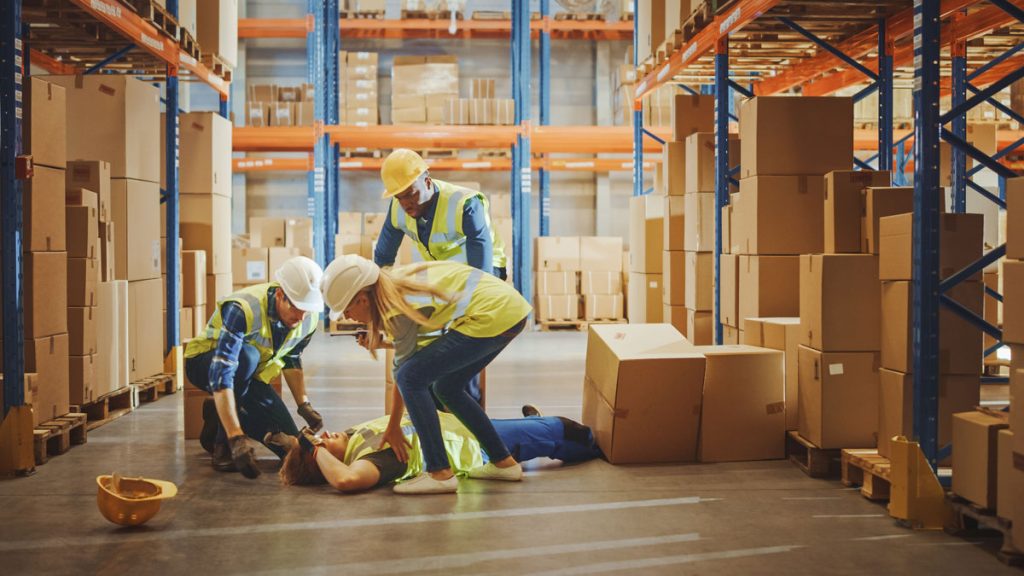 The Ontario Court of Appeal in Eynon v. Simplicity Air Ltd. upheld a punitive damages award of $150,000 against an employer for the misconduct of its supervisors after an employee was injured in the workplace.

The punitive damages award against the employer was the basis of the appeal. The respondent employee had brought an action against his employer for the injuries he sustained in the workplace while engaging in “horseplay” with a coworker. The employee was injured after climbing a 14-foot-high chain hoist and suffered injuries to his genital area, requiring immediate medical attention.

The trial judge stated that the relevant and determinative evidence involved in the jury’s assessment of the punitive damages were the actions of the supervisors between the time when the employee’s injury occurred and the employee’s arrival to the hospital. The employee gave evidence that after screaming in pain, his supervisor had laughed at him and refused to call an ambulance. The employee further testified that another supervisor had instructed him to say that the injury happened at home.