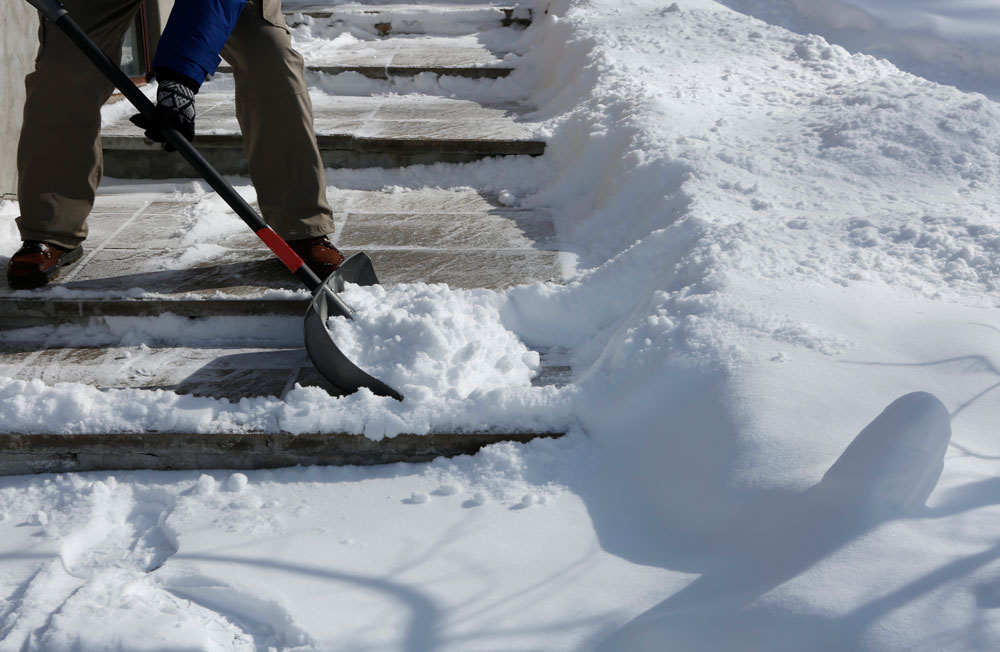 Under Canadian tort law, governments can be held liable for damage caused by their negligence in the same way as private citizens. However, negligence law also accounts for the unique role public authorities play in governing society in the public interest.

Public bodies such as the government must make difficult decisions that impact the lives of many people. These decisions involve the weighing of many competing factors. When public bodies make poor decisions that harm people, the courts are faced with a difficult challenge. On the one hand, the legal system should use the tools at its disposal to hold the government accountable for decisions that harm people. On the other hand, one of the fundamental principles of Canadian democracy is the concept of the separation of powers, whereby the courts and the government both oversee specific functions and must respect the role of the other branch of power. Accountability for government decision making is meant to be regulated by voting citizens, not by the courts.

To deal with this dilemma, Canadian tort law has developed a distinction between government acts and decisions that can be subject to liability (operational decisions involved in the carrying out of policies), and those that are immune to liability (core policy decisions involving the weighing of various factors).

In Nelson, the plaintiff was injured while attempting to cross a snowbank created by the City of Nelson, British Columbia, after heavy snowfall in January 2015. Employees of the City plowed the snow in a parking area in such a way that they created a snowbank along the curb of the parking area that separated the parking stalls from the sidewalk. The City did not clear an access route through the snowbank to the sidewalk for drivers.

The plaintiff was one of the people who had parked in the parking area only to learn that she could not access the sidewalk due to the snowbank. She decided to cross the snowbank, and her foot fell and twisted into the snowbank, causing serious injuries to her leg. She sued the City for negligence.

The Supreme Court of Canada began its legal analysis by stating that the decision of Just v British Columbia, [1989] 2 SCR 1228 created a duty of care between users of a highway or roadway and the province as a public authority as the province created a physical risk and invited the public to use it.

The Court then stated that the duty of care should apply to public authorities unless there is a valid basis for its exclusion. The Court referred to two such bases: (1) statutory provisions that exempt the defendant from liability, and (2) immunity for “true” policy decisions. While such policy decisions are exempt from claims in negligence, the operational implementation of policy may be subject to the duty of care in negligence.

One of the more clarifying statements made by the court is that there are four factors which are to be used in determining whether a public authority’s decision is an immune policy decision or a mere operational decision about implementing the policy. The court states that the overarching separation of powers rationale of the immunity is to guide how the factors weigh in the analysis.

The four factors to aid in determining policy vs. operational decisions:

The Court further clarified that the presence of financial considerations does not by itself determine whether a decision is core policy. Additionally, mere labeling of a plan or document as a “policy” is not enough to be considered a true policy decision immune from liability.

Application of the Law to the Facts

The City relied on a written document that had been in use since 2000 entitled “Streets and Sidewalks Snow Clearing Removal” (Policy). Essentially, this “policy” stated that snow should be removed from emergency routes and the downtown core first, followed by transit routes, and streets. The City also had unwritten practices for dealing with snow.

The City argued that these written and unwritten policies were core policy decisions because they involved the allocation of scarce resources (equipment and employees) in circumstances where not all stakeholders could be satisfied at once.

The Court disagreed. The Court stated that even if the written “policy” was core policy, this does not mean that the creation of snowbanks without clearing pathways for direct sidewalk access was a matter of core policy. The clearing of the parking area and the creation of snowbanks without access points were not mandated by any of the documents – they were the result of operational and implementational decisions surrounding the removal of snow.

The Court applied the four factors above and concluded that the City’s decision did not have any of the hallmarks of core policy. The supervisor did not have the authority to make different decisions with respect to the clearing of parking areas, there was no suggestion that the method of plowing snow involved the balancing of competing objectives, no high-stakes budgetary concerns were involved, and the chosen method for plowing can easily be assessed based on objective criteria.

The Court concluded that the chosen method of plowing the parking area was an operational decision and did not involve a deliberative process based on value judgments concerning economic, social or political considerations. Thus, there is no need to insulate such a decision from liability.

Why This Case Matters

In Nelson, the Supreme Court of Canada provides helpful and much-needed guidance as to when a government’s decisions may be immune from liability as a core policy decision.

This guidance was sorely needed in Ontario following the enactment of the Crown Liability and Proceedings Act, 2019, which seemingly introduced a much broader definition of what “policy matters” immune from liability are. Section 11(5)(c) of the CLPA specifically states that a policy decision includes the manner in which a policy decision is “carried out” – i.e. operational decisions.

The good news for plaintiffs is that the case of Francis v Ontario, 2021 ONCA 197 made it clear that the policy/operational dichotomy lives on in the post-CLPA world. Broad policy decisions of a nature that impacts economic, social, and political factors generally will be immune from liability. However, the implementation of those policies and the way they are carried out by the government will not be immune from liability under the CLPA.

Armed with Francis and now Nelson, plaintiffs are in a strong position to maintain liability against public authorities that cause them harm in carrying out operational and procedural decisions in Ontario.