The Role of Youth Records in Civil Litigation 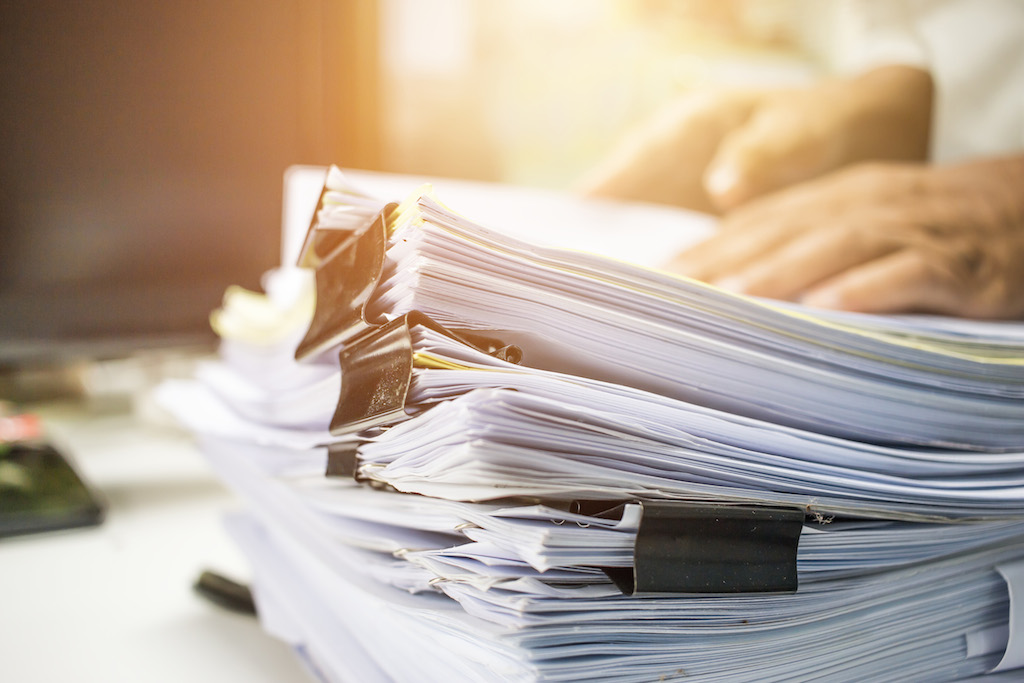 Motions brought under rule 30.10 of the Rules of Civil Procedure involve the production of documents by non-parties in civil actions in the Superior Court. These motions are often brought in personal injury lawsuits for the production of police or Crown records. These records are important as they can provide necessary information about a motor vehicle collision that goes to the issue of liability or for obtaining the contact information of witnesses.

However, when Defendant was a minor at the time of the collision or incident and was charged by the police for their involvement, accessing these records is more arduous and the process is instead governed by Part 6 of the Youth Criminal Justice Act (“YCJA”). The reason why youth records are harder to access is to protect the privacy interests of youth who have committed or are accused of committing a criminal offence. The court has to balance these competing interests with those who have a valid interest in the youth records, such as for the purposes of their civil action.

Access to youth records is confined to a small group of people and can be granted when an application is brought to a Youth Court Judge. Some examples of those who encompass this group include:

Section 119(1) of the YCJA states that victims of the offence or the alleged offence may be given access to police records, RCMP records, or government records in accordance with ss. 115-116 and shall be given access to records of youth justice courts, review boards, or other courts as defined s.114. Although these individuals have a statutory right to access these documents, it does not mean they are entitled to reveal the document’s contents in the context of civil litigation.

An application is brought for access to a youth’s records from a youth court judge pursuant to the YCJA. If the “access period” for the youth records has ended, then an application under s. 123 of the YCJA can be brought for police records if the victim/plaintiff can show they have a valid and substantial interest in the record, access to the records is in the interest of the proper administration of justice, and disclosure of the records is not prohibited.

If the access period is not closed, then an application under s. 119 of the YCJA is brought, which is less onerous than the test under s. 123. The applicant has to demonstrate a “valid interest” in the records being sought and that access to the records is “desirable in the interest of the proper administration of justice.”

In S.L. v. N.B., [2005] OJ No 1411, the Court of Appeal held that access to youth records is the exclusive jurisdiction of the Youth Criminal Justice Act, and not the Superior Court when the plaintiff requests access to those records for a civil proceeding.

In Boyer v Doe, 2017 ONCJ 272, the plaintiff, Mr. Boyer had brought an application under the Youth Criminal Justice Act seeking all youth records which included the Toronto police records, Crown brief, and youth court file for the seven youth who was charged with breaking and entering, possession of property obtained by crime, and arson of Mr. Boyer’s property. Mr. Boyer sought access to the records for a civil suit relating to the fire that was started by the youths.

First, Mr. Boyer needed to serve all young persons against whom the records were being sought with a copy of the notice of application and supporting affidavits. The access period was reviewed to see if each youth’s record was open or closed.

Only one of the seven youths had an access period that remained open, so the court did an analysis of whether Mr. Boyer could access the records pursuant to s. 119 of the YCJA. The court found Mr. Boyer did have a statutory right as a victim to access the records but the question remained whether he could make use of the records.

Mr. Boyer had the onus is to persuade the court that he had a “valid interest” in the records being sought and that access to the records was “desirable in the interest of the proper administration of justice”.[5] The court held that Mr. Boyer met the test because he was a victim of the fire, he was also being sued by his neighbour in negligence for the fire done to the neighbour’s property, the records contained information that was relevant to the issue of liability, the youth records would assist in the proper administration of justice, and were desirable for the conduct of the civil litigation, in particular the discovery process.

For the rest of the youth, the court conducted a s. 123 analysis for the youth records. The court held that Mr. Boyer met the onerous test under s. 123 because Mr. Boyer had a “valid and substantial interest” in these records as they contain information relevant to the central and material issue of liability for the fire and damage caused. Secondly, the court found the records were necessary for the proper administration of justice and for the proper administration of civil litigation. Mr. Boyer was granted access to the Police Service Records and the Crown Brief, however, in the order, the court stipulated that the records may only be used in the civil lawsuit before the Ontario Superior Court of Justice and for purposes connected with those proceedings. Furthermore, the young persons were to be identified with initials only.

Similarly, in R. v. Z.W., 2016 ONCJ 490, the applicant/plaintiff made an application under the YCJA for access to a pre­sentence report pertaining to a young person named as a defendant in a civil action. The court had already granted access to the police records. The application was made within the access period, so it proceeded under s. 119. The court found that it was desirable in the proper administration of justice that access, although limited, be granted to the applicant/plaintiff. The court reached this decision by finding that the pre-sentence report was relevant to the pleadings, access to it would assist the process of discovery, and serve the truth-seeking function of the litigation.[6]

In R. v. F. (S.), 2007 ONCJ 577, the victim, her sister, and their parents applied to a youth court judge for access to records kept by the court and Crown in relation to a criminal trial, for their use in a civil action against the defendant youth and his parents. The court did an analysis under s. 119(1)(s), because access was being sought both for the victim and a “class of persons” that were considered to have a valid interest in the record. The youth court judge used their discretion to provide access to the youth records so they could be used in the civil proceeding. The court held that it was in the interest of justice to allow access to the Crown brief materials to the victim, the victim’s sister, the victim’s parents, and to others who are of necessity exposed to them during the civil proceedings. However, the court held that access to these records was to be “only to the extent that they are deemed properly producible in the civil proceeding by the Superior Court in accordance with such procedures deemed appropriate by the Superior Court.”[7]

These cases demonstrate that youth justice courts do grant access to youth records so they can be used in a civil action at the Superior Court, but will confine its use for the purposes of the legal proceeding only.

[3] For a complete list of how the offence is dealt with and how it affects access periods, please see Youth Criminal Justice Act, S.C. 2002, c. 1, s. 119(2) and Department of Justice, “Youth Records,” https://www.justice.gc.ca/eng/cj-jp/yj-jj/tools-outils/sheets-feuillets/recor-dossi.html.