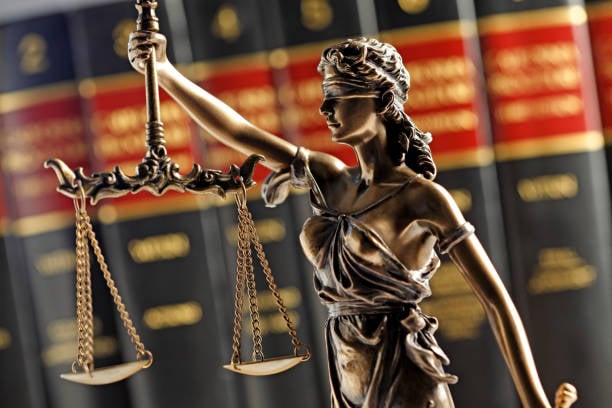 In a mid-trial ruling, Tranquilli J. held that the plaintiffs may pursue their claim for housekeeping and attendant care losses as a result of injuries sustained in a motor vehicle collision in December of 2012.

The plaintiff maintained that she did not eliminate her past care claim with this answer. Defence counsel argued that the questions at the plaintiff’s examination for discovery did not put the defendant on notice of a pecuniary loss being advanced due to the express acknowledgement that no economic claims were being advanced.

Justice Tranquilli held that the definition of “economic loss” lacked the necessary precision in narrowing the nature and scope of the damages being claimed. As such, there was no duty on the plaintiff to correct her answer on discovery.

Justice Tranquilli held the defendant should have clarified their understanding of the issue. This was in light of the fact that the defendant had the occupational therapist’s report for some time and knew the occupational therapist was going to be called as a participant witness at trial. Moreover, Tranquilli J. found that the broad nature of the term “economic loss” and the various bases on which damages can be claimed meant that the defendant ought to have clarified the issue and their understanding of economic loss.[2] The defendant had also been put on notice of the claims for housekeeping and attendant care in a pre-trial that had taken place in July 2018.

Consequently, Tranquilli J. was satisfied there would be no prejudice to the defendant and as such, the plaintiffs were granted leave to lead evidence in support of past care claims related to housekeeping and attendant care claims.