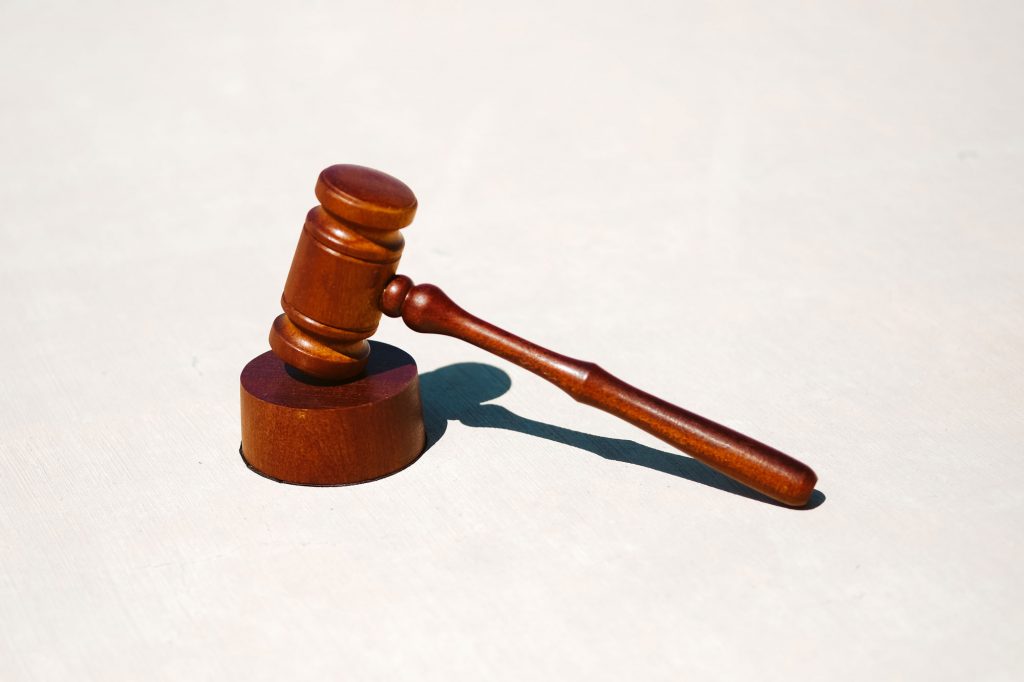 The courts have continued to weigh in on the delays caused by the pandemic to the civil justice system by striking another jury notice. In Ismail v Fleming, 2021 ONSC 1425, the court held that justice to the parties was better served by striking the jury notice, finding there was real and substantial prejudice by reason of the continued delay.

The action arose out of a motor vehicle accident that took place in July 2009. The case had been pre-tried on five different occasions and a mistrial had been declared on October 31, 2018. After numerous attempts to set the matter down for trial, on January 13, 2020, Regional Senior Judge Thomas set the action down to be heard on February 8, 2021, for a 9-week jury trial. The COVID-19 pandemic intervened and the suspension of court operations created a backlog of cases, meaning the court could no longer commit to the fixed trial date for February 2021.

At issue was whether justice to the parties would be better served by the discharge of the jury. The plaintiff submitted that jury notice should be struck due to the delays caused by the pandemic and the unknowns surrounding when a jury trial would be heard. The plaintiff argued they would suffer non-compensable loss by delay due to provisions in the Insurance Act, which limits damages for pre-trial loss of income and the annually increasing statutory deductible. The plaintiff was ready to have the case tried virtually and in installments, if necessary.

The defendant argued that the “wait and see” approach that had been adopted in recent decisions should be favoured and that they should not be deprived of the substantive right to a jury trial without clear evidence of prejudice. The defendant also put forward that the jury notice had informed their litigation and settlement strategy for the past 10 years, would suffer greater prejudice if the jury notice was struck.

The court was guided by the recent decision of Louis v Poitras, 2021 ONCA 49, that the “right to a jury trial is subject to the overriding interests of the administration of justice and issues of practicality.”[1] The court was clear to emphasize that the unprecedented crisis that the COVID-19 pandemic has had on the civil justice system means that Superior Court judges must find creative solutions so that parties get their day in court in a timely manner.

The court was persuaded by the fact that civil non-jury trials were being scheduled in London and were being held, whereas the resumption of jury trials in London, scheduled for May 10, 2021, was still unknown. The court found that the “wait and see” approach “would require delaying rescheduling to a future unknown date, whereas virtual non-jury trials can be set for as soon as spring 2021.”[2] The court was persuaded that striking the jury notice would mitigate the delays and would provide a more efficient and affordable trial. The plaintiff’s motion to strike the jury notice was granted.