Warmer Weather and the Dangers of Thawing Ice 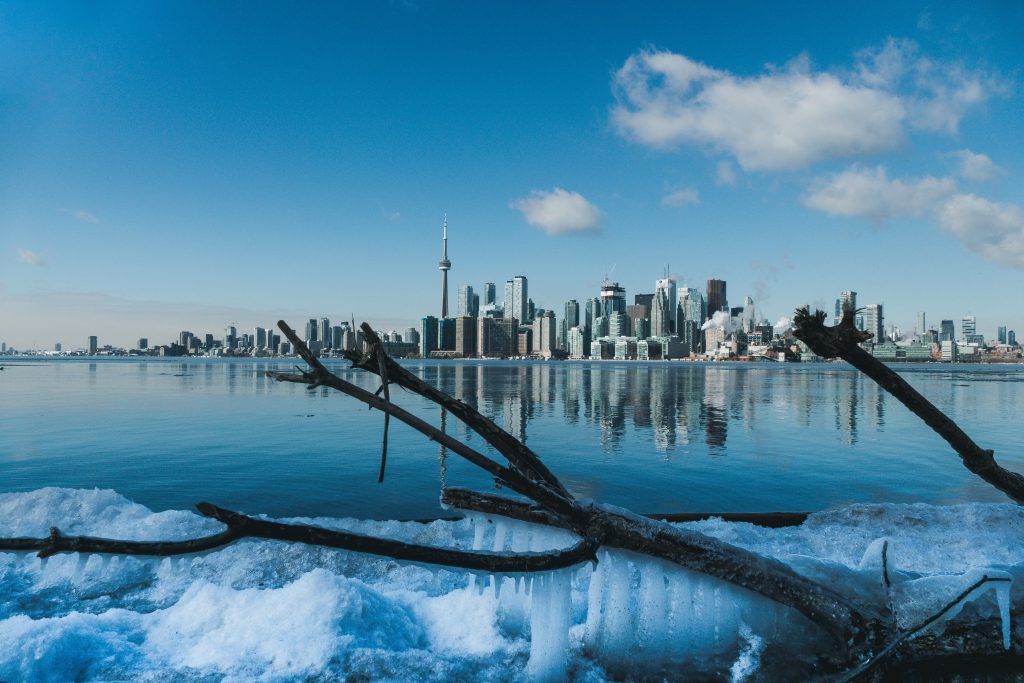 When winter clear and warmer weather emerges, Canadians transition to other water-centric activities like boating and swimming. However, there is a period of time between the cold- and warm-weather uses of rivers, ponds, and lakes that can be extremely dangerous.

There are two major risks with frozen bodies of water in the March and April months.

Breaking through the ice

On March 7th, two teens in the Niagara region became trapped on a Lake Ontario ice shelf, one of them eventually breaking through the ice and falling into the water. On the same day, two children under the age of 12 were pulled from a pond in eastern Mississauga. Thankfully, in both incidents, firefighters arrived in time to rescue without any major incident.

Falling through the ice is one of the major contributors in fatal and non-fatal winter drownings. Approximately 20% of fatal drownings in natural waters occur in winter when inland waters are typically frozen. To prevent these tragedies from occurring, know the dangers of ice before deciding to venture out.

Studies show that drowning rates tended to be highest at the end of winter in March and April. Drownings are rare in temperatures colder than -5 degrees Celsius – times when lake ice is most stable. However, ice conditions are likely to become unstable at -5 degrees and warmer or where there are areas of slushy ice nearby or moving bodies of water like rivers and currents. While the ice may look safe, there is a good chance that it isn’t. A rule of thumb is that while no ice is 100% safe, clear ice that is more than 5 inches thick is generally safe for walking on.

While the air may be getting warmer, the water is likely very cold. If someone falls through the ice, they not only will face the possibility of drowning but also face a high-risk of getting hypothermia or other submersion-related symptoms. Survivors of a cold-water near-drowning experience can suffer from Circum-rescue Collapse ranging from fainting to cardiac arrest up to 24 hours after rescue. In non-fatal drownings (for example, respiratory impairment from drowning that does not result in death), there is a high likelihood of brain damage resulting from extended submersion.

Be safe this year

The complex nature of interacting climate factors makes it difficult to predict the safety of ice conditions. While temperatures are rising and going for a walk on the frozen lake at the cottage may seem like a nice Saturday-afternoon activity, remember that at this time of year, it is best to play it safe and go for a stroll through the woods. Soon enough, the lake will be ready for summer use.