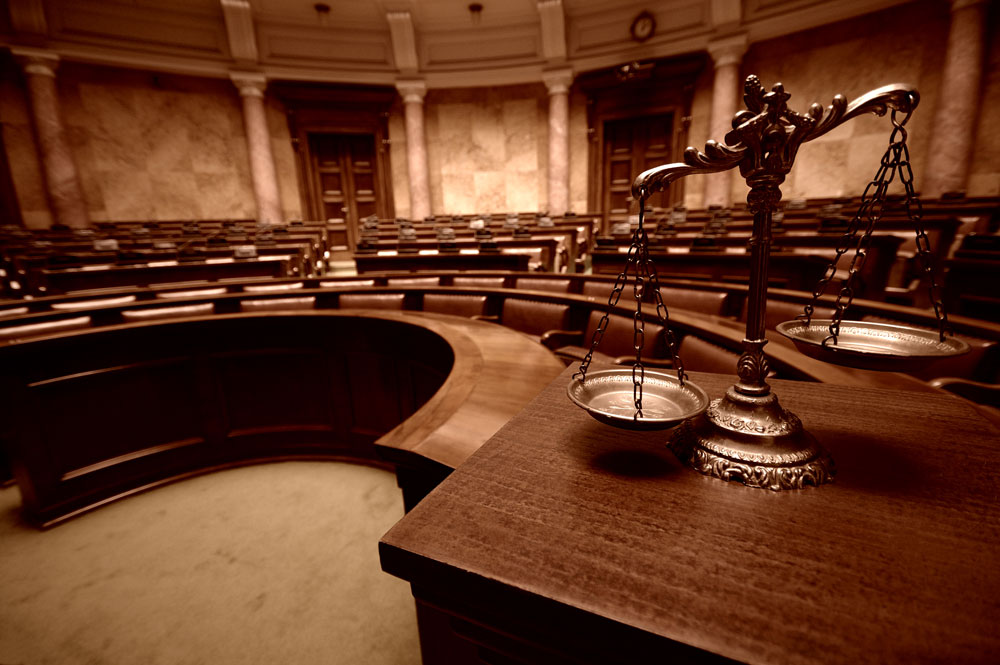 In the most recent decision of the jury-striking era, the plaintiff in Gagnier v Burns, 2021 ONSC 1971 was successful in striking the defendant’s jury notice in the Southwest Region.

The action arose as a result of a 2013 motor vehicle collision in which the plaintiff was riding his motorcycle with his wife as a passenger. Both husband and wife have been unable to return to their employment since the collision.

The action was set down for trial in November 2017 and was set to be tried by a jury over eight weeks commencing February 2021.

The original December 2020 motion date was adjourned to allow for a more accurate assessment regarding the effects and progress of the COVID-19 pandemic.

On January 13, 2021, Chief Justice Morawetz extended the suspension of jury trials until May 3, 2021, and the trial of this action was therefore adjourned from February 2021 and would be assigned for a jury trial date in 2022.

The defendant submitted that the court adopts the “wait and see” approach. In doing so, the defendant argued that the right to trial by jury in a civil case is a substantive right that should not be interfered with:

[19] The historic test is succinctly captured at para. 37 of Cowles:

[37] A party moving to strike a jury bears the onus of showing that there are features in the legal or factual issues to be resolved, in the evidence, or in the conduct of the trial which merits the discharge of the jury. In the end, a court must decide whether the moving party has shown that justice to the parties will be better served by the discharge of the jury: Graham, supra.

The defendant further submitted that the court applies the proportionality principle in making a decision. The defendant highlighted the seminal decision of Hryniak v Mauldin, 2014 SCC 7, in which Karakatsanis J. noted:

[28] This requires a shift in culture. The principal goal remains the same: a fair process that results in a just adjudication of disputes. A fair and just process must permit a judge to find the facts necessary to resolve the dispute and to apply the relevant legal principles to the facts as found. However, that process is illusory unless it is also accessible – proportionate, timely, and affordable. The proportionality principle means that the best forum for resolving a dispute is not always that with the most painstaking procedure.

[29] There is, of course, always some tension between accessibility and the truth-seeking function but, much as one would not expect a jury trial over a contested parking ticket, the procedures used to adjudicate civil disputes must fit the nature of the claim. If the process is disproportionate to the nature of the dispute and the interests involved, then it will not achieve a fair and just result.

The defendant suggested that given the claim here was significant ($6,000,000), the defendant should be entitled to a jury. Further, the defendant submitted that there is no certainty a non-jury trial would finish sooner than one tried with a jury, especially given the potential for a segmented trial and a reserved decision.

Regional Senior Justice Thomas referenced the Court of Appeal’s decision in Louis v Poitras, 2021 ONCA 49, with particular emphasis on the local conditions of the Superior Court in Windsor. At the time, there were 11 criminal jury matters awaiting trials that were estimated to take 30 weeks, and it was, therefore, reasonable to assume that civil jury trials would be quite delayed. As noted in Louis v Poitras, delay in obtaining a date for a civil jury trial can, by itself, constitute prejudice and justify striking a jury notice.

In deciding to strike the jury notice, Regional Senior Justice Thomas concluded that the plaintiffs had pointed to other examples of their actual prejudice occasioned by delays in the trial. Taken together, striking the jury notice was the most effective resolution of this litigation in the most just manner possible.