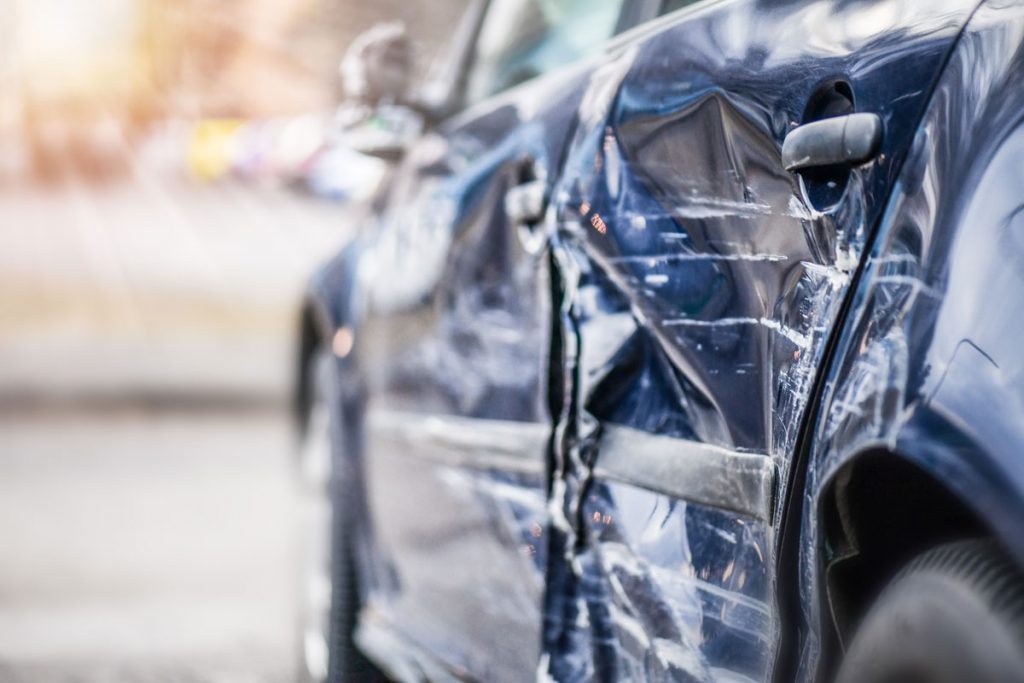 After a collision, a good Samaritan stops and attends the scene to render assistance.  He or she is injured in a subsequent collision.  Is the driver at-fault for causing the first collision liable to the rescuer for injuries sustained in a second collision?

Yes, according to the Supreme Court of Canada’s decision in Corothers et al v Slobodian et al, 1974 CanLII 187 (SCC) and the case law that followed.  The duty owed to rescuers turns on foreseeability and as such liability to individuals that attend the scene to assist is not an exception to the doctrines of volenti fit non injuria and novus actus interveniens.  Instead, liability will result where the injuries suffered by the rescuer in the second collision are the reasonably foreseeable consequence of the negligence of Defendant in the first collision.

The nine judges in Corothers agreed that the rescue doctrine had been well-accepted by the court and that the negligent driver who caused the first collision was liable to the Plaintiff injured in a second collision.  In that case, a driver swerved across the median into the oncoming lane and struck a 5,000-pound truck head-on, killing its three occupants and critically injuring the two occupants in the truck.

The Plaintiff who had been following the truck stopped to check on its two occupants and ran up the road to flag down another motorist.  The Plaintiff was struck by an oncoming semi-trailer that jack-knifed when the driver noticed the Plaintiff waving her arms.

The majority of the Supreme Court of Canada found no liability on the driver of the semi-trailer, whereas the dissent would have found him to be liable.  However, the Court agreed that the estate of the negligent driver in the first collision was liable to the Plaintiff.

O’Brien J in Roberts v Morana, 1997 CanLII 12257 (ON SC) followed Corothers.  In that decision, the Plaintiff obtained a finding of liability against the Defendant driver who lost control of his vehicle and crashed into a guardrail.  The Plaintiff pulled over to help and was struck by a second Defendant driver.  O’Brien J wrote:

I conclude Dunn [the first Defendant] was negligent in that he travelled at an excessive speed when he knew or should have known of dangerous road conditions. He had no explanation for losing control of his vehicle other than the argument it was because of an icy road surface. He was not injured and there was enough time that he should have started his car and moved his vehicle closer to the guardrail before walking to the back of it. At that time he knew or should have known of dangerous road conditions and that it was dangerous to leave his vehicle projecting onto the travelled portion. That negligence created a dangerous situation for other motorists; some were able to avoid it — the defendant Morana [the second Defendant] was not. Dunn should also have activated the four-way flashers.

I conclude his negligence invited the rescue attempt of Penny Roberts and that it was reasonably foreseeable another motorist would come to his assistance.

The Plaintiff also obtained findings of liability against the driver that struck her and the MTO for its role in contributing to the icy conditions on the road.

The Court of Appeal dismissed the appeal and wrote:

…the issues raised in this appeal are fact-driven and the appellants essentially sought to re-try the case by challenging the weight given to the evidence by the trial judge. This aspect of the appeal must be dismissed. We adopt the trial judge’s comprehensive and carefully considered reasons. More specifically, the findings of fact and the inferences drawn by the trial judge in relation to liability, community support services, and accommodation, and moving costs are all reasonable and amply supported by the evidence and based on sound and accepted legal principles.

Lederer J followed both Corothers and Roberts in Maguire v Padt, 2014 ONSC 6099 in dismissing the motion for summary judgment brought by the Defendant in the first collision and instead entered a partial summary judgment in favour of the three rescuers that had come to her assistance.

The Defendant slid off the road and drove into a ditch in whiteout conditions.  Four other cars and a police officer all stopped to provide assistance.  Two of the rescuers pulled the Defendant and her daughter out of her car and placed them in the police cruiser.  The officer began his investigation into the incident with the Defendant and her daughter in the cruiser and three rescuers standing by the cruiser.  A second Defendant lost control of his vehicle, and struck the three rescuers, killing two of them and catastrophically injuring the third.

On motion for summary judgment, the question as put by Lederer J was:

Whether Suzanne Padt, assuming her negligence was the cause of the first accident, bears liability to the victims of the second accident even though, by then, she was sitting quietly in the police car.

Lederer J concluded that she was liable and granted partial summary judgment to the three respondents:

On the assumption that Suzanne Padt was negligent when her vehicle went off Trafalgar Road and turned over in the ditch, I grant partial summary judgment to the responding parties. I find that Suzanne Padt and Robert Padt are liable for damages suffered by Elyse Schultz, Rick Pyman, and Jennifer Maguire.

Lederer J followed (Ontario) Attorney-General v Crompton, 1976 CanLII 860 (ON SC), where Haines J held that the Crown could recover from the Defendant in a motor vehicle collision the costs of firefighters attending the scene based on reasonable foreseeability:

It is fair to say that the law has developed to the stage where it is clear that one who negligently creates the situation of danger that invites rescue of person or property owes an original duty to the rescuer, as one whose intervention is a foreseeable consequence of that negligence: Denning, M.R., as he then was, in Videan et al. v. British Transport Com’n, reflex, [1963] 2 Q.B. 650, [1963] 2 All E.R. 860, and Fleming, Law of Torts, 4th ed. (1971), p. 158. As such, the doctrine is perhaps better viewed as an example of the general rules prompting recovery for negligent tort rather than the exception it at first appeared to be to the defences of novus actus interveniens and volenti non fit injuria.

Lederer J concluded that the injuries suffered by the three rescuers were the reasonably foreseeable result of the negligence of the first Defendant based on the rescue doctrine, as described in Martin v American International Assurance Life Co, 2003 SCC 16 (CanLII):

…When the rescue is viewed in the larger context of the events that trigger it, it becomes apparent that the death is unexpected.  The rescue is but part of an unexpected chain of events, triggered by the danger of death to another human being.  Death is not the result of the rescuer’s intentional decision to court death as a response to the danger of another.  If the rescuer dies, we do not say that his death was designed, intended or expected.  Rather it was part of a tragic, accidental sequence of events. … Rescue is born of the occasion: it is a natural human response to peril.

The foregoing case law supports a finding of liability to the rescuer injured in a second collision whenever his or her attendance at the scene is the reasonably foreseeable consequence of the Defendant in the first collision.