Bullock and Sanderson Orders: Costs When a Plaintiff Wins Against One Defendant and Loses Against Another 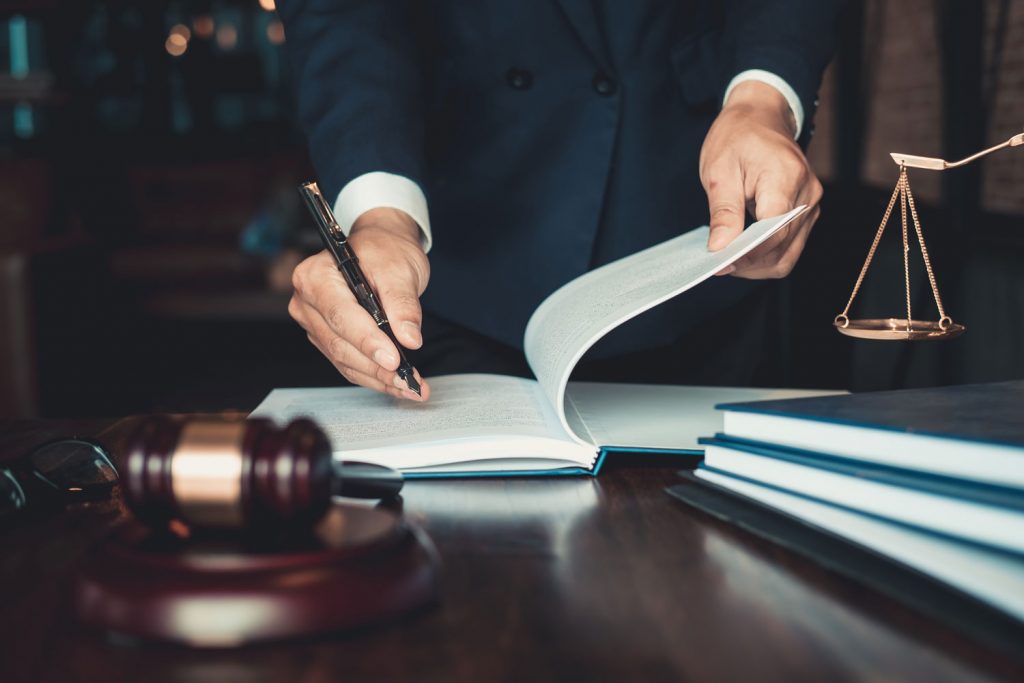 Cost Consequences at Trial – Who Gets What?

In litigation involving one plaintiff and one defendant, the successful party at trial is typically able to recover a portion of their legal fees and disbursements from the unsuccessful party.  This recovery is referred to as “costs”.  The successful party is typically awarded costs on a partial indemnity basis, recovering approximately 50% to 65% of reasonable legal fees plus disbursements. In situations where a plaintiff beats their own offer to settle or where one of the parties complicated or unnecessarily lengthened the trial, costs may be awarded on a substantial indemnity basis.  In these circumstances, the successful party can expect to recover approximately 75% to 85% of their legal fees.

The rationale for these orders was articulated by the Court of Appeal in Rooney (Litigation Guardian of) v. Graham, 2001 CanLII 24064:

The [rationale] behind both orders is the same. Where the allocation of responsibility is uncertain, usually because of interwoven facts, it is often reasonable to proceed through trial against more than one defendant. In these cases, a Bullock or Sanderson order provides a plaintiff with an appropriate form of relief.[1]

Both Orders achieve the same result, but the methods are different. The scenario involving one plaintiff and two defendants, one of them successful and the other unsuccessful, is illustrated below:

The Court of Appeal in Moore (Litigation Guardian of) v. Wienecke, 2008 ONCA 162 laid out the test for awarding a Sanderson or Bullock Order.

First, the court must ask a threshold question: Was it reasonable for the plaintiff to join the defendants in one action (the “Threshold”)? If the answer to this question is yes, then the court must exercise its discretion to determine whether a Sanderson or Bullock Order would be just and fair in the circumstances.[2]

In using its discretion on whether to grant a Bullock or Sanderson Order, the court should take into account four considerations:

In multi-party actions, plaintiffs and defendants should keep in mind the circumstances where it would be fair and just for the court to grant a Bullock or Sanderson Order. The Court of Appeal in Moore (Litigation Guardian of) stated that these Orders are exceptions to the general rule that a plaintiff must pay the successful defendant’s costs.[7]