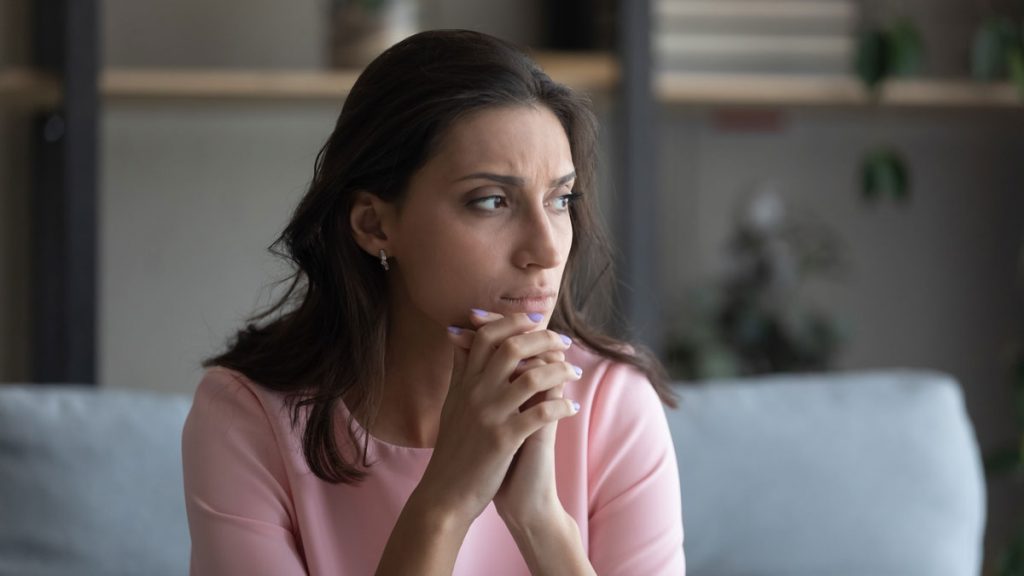 Long-term disability insurance is intended to provide a level of income support should an employee become disabled and unable to work. The definition of a disability can vary between insurance companies and plans, but most plans will provide 60% to 70% of a disabled person’s normal income.

The defendant’s policy required a person to “totally disabled” in order for benefits to be paid. The Court reviewed the legal test for total disability:

An insured is considered to be totally disabled from performing her own occupation where she is unable to perform “substantially all of the duties of that position.” Total disability does not mean absolute physical disability, but rather that the insured’s injuries are such that common care and prudence require her to desist from her occupation in order to effectuate a cure: Paul Revere Life Insurance v. Sucharov, 1983 CanLII 168 (SCC), [1983] 2 S.C.R. 541, at p. 546.[4]

The position of the parties

The Court found that the plaintiff was entitled to long-term disability benefits beyond the date they were terminated by the defendant.

The Court held that the defendant’s breach of the duty of good faith caused the plaintiff mental distress that was in the reasonable contemplation of the parties. In awarding damages for mental distress, the Court held that the plaintiff, in a time in which she was highly vulnerable, experienced an increase in stress, a loss of dignity, and a feeling of not being heard and acknowledged.[6]

If you or someone you know has been wrongfully denied a benefit by your insurer, contact the experienced lawyers at McLeish Orlando LLP to assist with your claim.