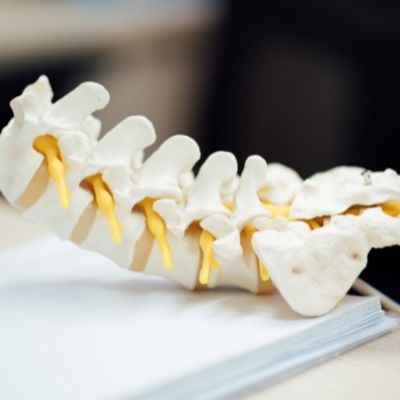 Our client was an athlete attending a regularly scheduled sports training session. She began with her warmup routine.

Our client’s instructor had then informed her that he would train her on a routine that was not recognized by the federation. After our client’s first attempt at the routine, she was unsuccessful and landed on her back.

Despite her fears and reservations to continue, her instructor insisted that she attempt the routine again. It was the second attempt that led to her crashing down head first into the resi-pit causing severe damage to her spinal cord and leaving her an incomplete quadriplegic.

The lawyers at McLeish Orlando acted for this young girl who, prior to the collision, had an extraordinary future ahead of her. She had reached tremendous accomplishments in sports, academics and music. The lawyers at McLeish Orlando were able to settle this case for over $10,000,000, giving this young girl a sense of financial security towards gaining an enjoyment of life.