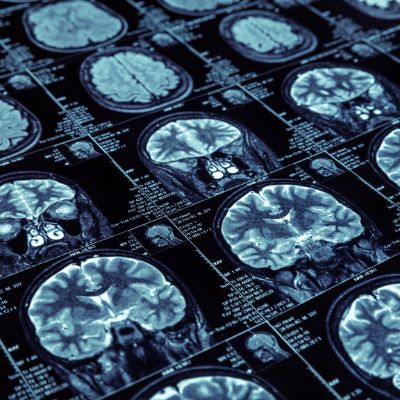 This married father of two was struck by a vehicle while crossing the street and suffered a severe traumatic brain injury that has left him unable to walk or talk.

As a result of his brain injury, he suffers from a seizure disorder, cognitive deficits including impaired memory and judgement, and emotional and behavioral problems including depression, impulsivity and anger outbursts.

Our client grew up outside of Canada and moved here with his young family in hopes of finding better opportunities. He enjoyed playing soccer, tennis, swimming with his two children, and was working full-time at the time of the collision.

Due to his injuries suffered in the collision, he will never work again. He is also unable to pursue the recreational activities he enjoyed previously, and is now completely reliant on the care he receives from his family and others.

The lawyers at McLeish Orlando settled this case for over $3,400,000, providing this man with the compensation needed to cope with his inability to return to work, and with his future care requirements.