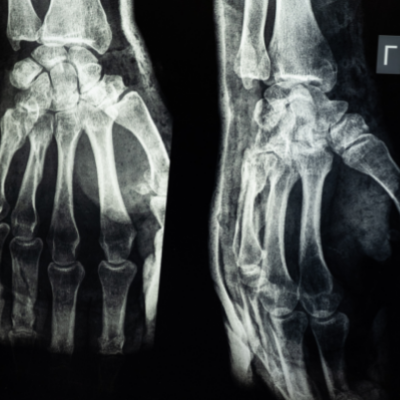 Our Client was a 22-year old car accident victim who suffered a traumatic brain injury and serious orthopaedic injuries.

Our client was a healthy young man who was a passenger in a vehicle driven by a young man, who was our client’s friend. Another friend was driving beside them. Both vehicles were travelling well in excess of the speed limit and it was debated whether they were racing or whether the other car was trying to pass the car our client was in, and the driver of our client was resisting this.

When the vehicles approached an intersection the car our client was in lost control and collided violently with a light standard, causing both men to be ejected from the vehicle and the car to explode. Our client suffered a severe brain injury that caused permanent cognitive deficits and executive functioning problems. He developed a major seizure disorder as a result of his brain injury.

He also suffered multiple orthopaedic injuries and was deemed to be catastrophically impaired and to require 24 hour attendant care. The defence in this case was that our client was not wearing a seat belt at the time of the collision, but the evidence on this was not conclusive. Previous to the collision this young man enjoyed sports, working out, and hanging out with his friends and family.

He had been employed full-time as a mechanic’s helper and was working towards his goal of becoming a fully licensed mechanic but, as a result of his injuries sustained in the collision, he could no longer work. The lawyers at McLeish Orlando settled this case for over $2,350,000.

This money will compensate him for the disadvantage he will face in future employment, and will pay for the care and assistance he will require for the rest of his life.