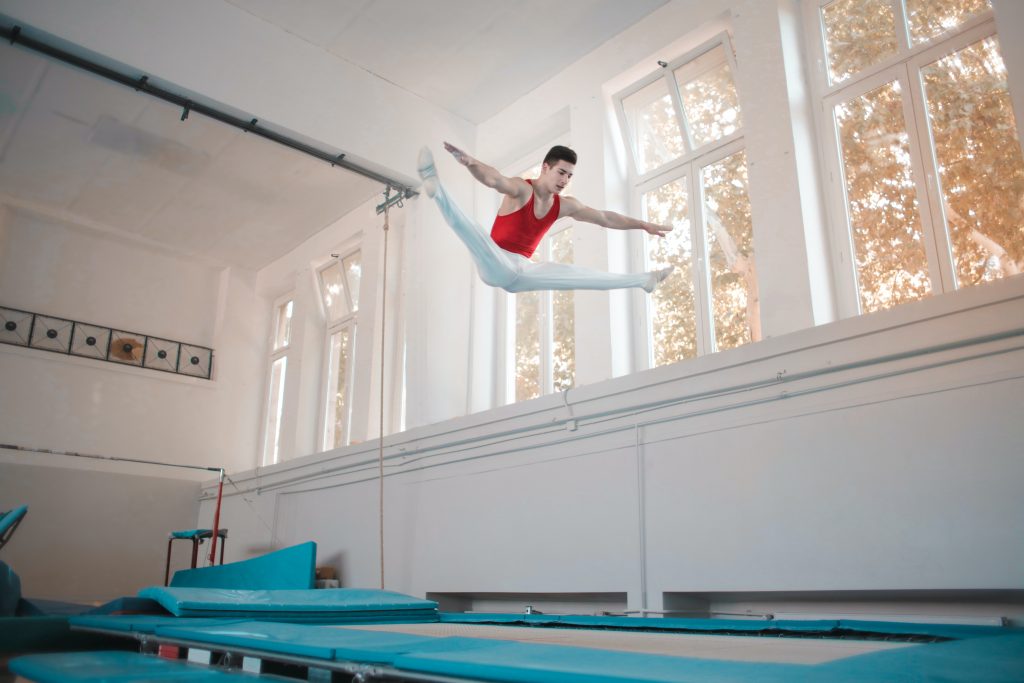 The recent decision of the Ontario Superior Court of Justice in Zaky v. 2285771 Ontario Inc., 2020 ONSC 4380 further clarified the law on the enforceability of waivers.

In Zaky v. 2285771 Ontario Inc., the Plaintiff visited Sky Zone, an indoor trampoline and fun park in July of 2014. When attempting to land a back flip on the trampoline, the Plaintiff landed hard on his head, sustaining serious injuries, including a C7 vertebra fracture that required surgery.

The Plaintiff sued Sky Zone in negligence on the basis of an alleged breach of the Occupiers’ Liability Act.

The Defendant, Sky Zone, moved for summary judgment to have the action dismissed. Sky Zone maintained that the electronic waiver signed by the Plaintiff when he entered the premises was valid and enforceable, regardless of whether he read or understood it. Sky Zone’s position was that the Plaintiff was contractually barred from bringing a statutory claim under the Occupiers’ Liability Act, as reasonable steps were taken to bring the terms of the waiver to the Plaintiff’s attention. The court agreed that if an individual signs a waiver, but fails to read or understand its terms, it is immaterial and the waiver remains enforceable.

The issue before the court was whether Sky Zone took reasonable steps to bring the terms of the waiver to the Plaintiff’s attention.

The court found that there was a genuine issue requiring a trial. The court noted that the Plaintiff was not cross-examined on any of his evidence and Sky Zone did not present evidence of anyone who was present when the Plaintiff visited the premises in July 2014.

The Plaintiff’s evidence was that he had signed Sky Zone’s waiver on that one occasion when he visited and did not have familiarity with their website or any tools that could have referenced the contents of the waiver. The Plaintiff’s evidence was that he was told to be “quick” when signing the waiver at the kiosk or else he would lose jump time. The Plaintiff’s interaction with the kiosk was brief. He entered the premises at 8:05 p.m. and electronically signed the waiver document at 8:11 p.m. Moreover, the terms in the waiver of liability did not capture his attention by being highlighted, in bold, in colour, or through a prompt of any kind.[1]

The court held it would be dangerous to conclude that there was no genuine issue requiring trial given the evidence presented by the Plaintiff, which was unchallenged and uncontroverted.

The Defendant’s factum set out the case law on the reasonable steps needed to be taken to bring a waiver to the attention of a participant. These included the use of websites, posting signs about the waiver, signing a waiver before participating, specific safeguards within the waiver itself, or having sufficient time to read the document. The court found that almost all of the case law did not apply to the facts of the case at bar.

“Surely, the mere fact that there was a waiver requirement cannot, in law, constitute reasonable steps to bring the terms of the waiver to the attention of the participant.”[3]

The summary judgment motion brought by the defendant, Sky Zone, was dismissed. The court held there was a genuine issue requiring a trial as to whether Sky Zone took reasonable steps to bring the terms of the waiver to Plaintiff’s attention.