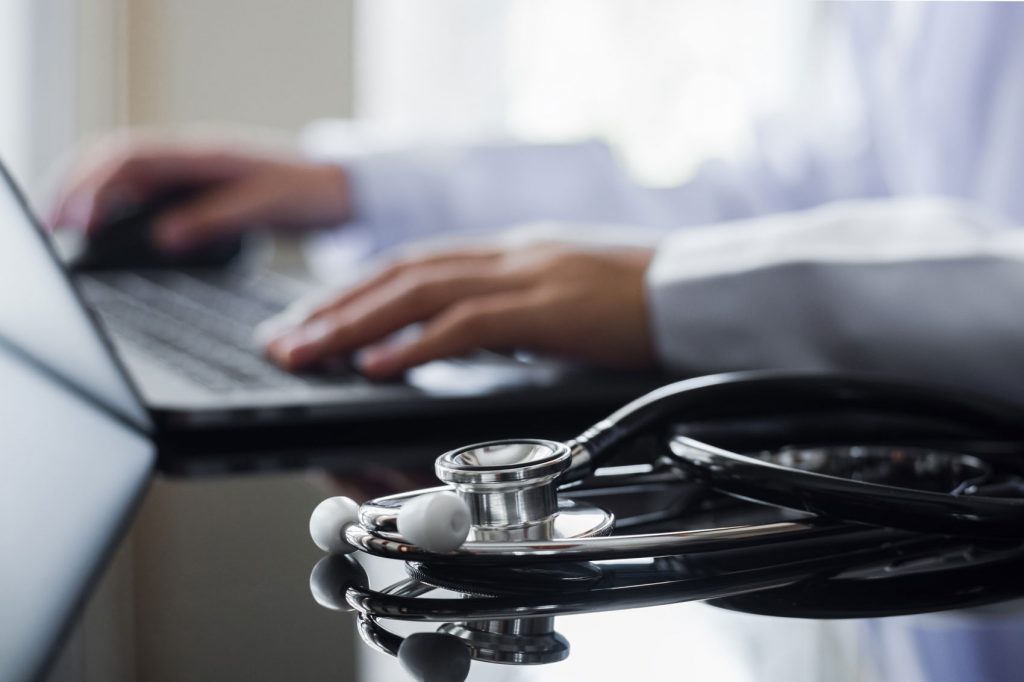 OVERVIEW OF THE CASE

In Mitsis v. Holy Trinity Greek Orthodox Community of London, 2021 ONSC 5719, the defendant moved for an Order compelling the plaintiff to attend a second medical examination pursuant to section 105 of the Courts of Justice Act and Rule 33.02 of the Rules of Civil Procedure, and an adjournment of the pre-trial conference to allow for service of the subsequent expert report.

The plaintiff alleged that she had sustained both a neck and right arm fracture as a result of a slip and fall on the defendant’s premises in December 2016. Following the completion of the examinations for discovery, the defendant arranged a physiatry medical examination of the plaintiff; a report followed and was served.

THE TEST FOR FURTHER MEDICAL EXAMINATIONS

The Court cited Bonello v. Taylor, 2010 ONSC 5723 as the applicable test for determining when a further examination may be ordered. In Bonello, the overriding factor is trial fairness:

(i) The party seeking the order for a further examination must demonstrate that the assessment is warranted and legitimate, and not made with a view to delaying trial, causing prejudice to the other party, or simply corroborating an existing medical opinion;

(ii)  A request may be legitimate where there is evidence that (i) the party’s condition has changed or deteriorated since the date of a previous examination, (ii) a more current assessment of the plaintiff’s condition is required for trial, (iii) the plaintiff served specialist reports from new assessors after the defendants had conducted their medical assessments, or (iv) some of the party’s injuries fall outside the expertise of the first examining health practitioner;

(iii) Ordering further examinations may be just where they are necessary to enable the defendant fairly to investigate and call reasonable responding evidence at trial;

(vi) While fairness, or “creating a level playing field”, may constitute a legitimate reason for ordering a second examination, someone with knowledge of the evidence in the case must provide evidence of unfairness for the court to consider; and

(vii) A court should consider whether the request for a further examination would impose an undue burden on the plaintiff in light of the number of examinations already conducted of her by the defence.

While the Court will consider each case on a case-by-case basis, this decision serves as a reminder that if the defence decides to obtain an expert medical opinion prior to the plaintiff doing so, it may be unable to obtain a further opinion to rebut or counter the findings of a subsequently served plaintiff report.