The Impact of Criminal Trials on Civil Trials: What to Know 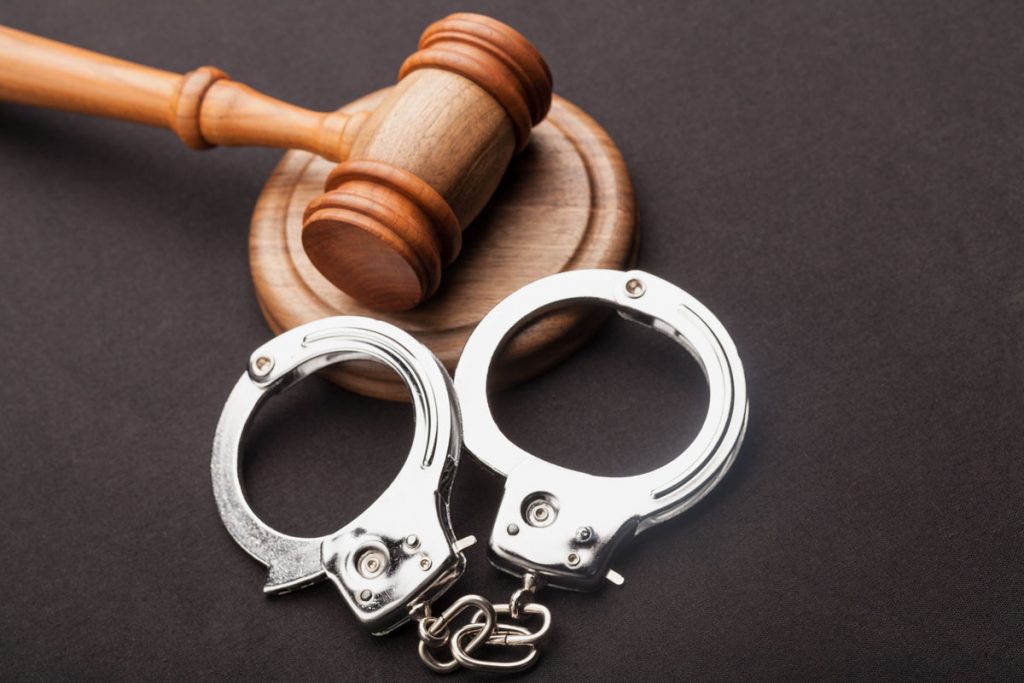 Many wrongful acts that people commit can be subject to both criminal and civil proceedings. For example, a drunk driver may hit someone and be charged criminally and the injured person may then also commence a civil suit against the drunk driver to recover damages. Generally, the criminal trial will finish before the civil trial. In more cases, only the accused/defendant can participate in both proceedings. The victim can only participate in the civil proceeding. The prosecution dictates the conduct of the criminal proceeding.

This means that just because a person is acquitted in the criminal trial against them, it does not mean that they are immune from civil liability. An accused that is found not guilty at their criminal trial can still be found liable in a civil trial and be forced to pay damages for the losses they caused.

This may surprise some people. An example that many might be familiar with is the notorious case of OJ Simpson. OJ Simpson was infamously found not guilty for the murder of his wife, Nicole Brown Simpson, and Ron Goldman. However, in a civil trial following the criminal trial, OJ Simpson was found liable for the wrongful death of and battery against Ron Goldman and the battery against Nicole Brown Simpson. The civil jury ordered OJ to pay $35,500,000 in damages.

So, how does that work? How can someone be found not guilty in a criminal trial but then be liable for the same act in a civil trial? The answer is that the two systems have different standards of proof that are required to find a wrongdoer either guilty (criminal) or liable (civil).

Criminal Standard – Beyond a Reasonable Doubt

The standard of proof that the prosecution in criminal cases must satisfy a judge or jury before an accused can be convicted is that the accused is guilty beyond a reasonable doubt. This is a very high standard. The “beyond a reasonable doubt” standard goes beyond our everyday conception of decision-making and is close to being absolutely certain.

The reason for this high standard is the constitutionally protected presumption that the accused is innocent until proven guilty. Criminal proceedings may result in an accused being sentenced to imprisonment. Denying a person of their liberty is not something that is taken lightly. Therefore, the prosecution must prove that the accused is guilty beyond a reasonable doubt.

In a civil proceeding, the standard of proof is determined on a balance of probabilities. What this means, is that the trier of fact (either a judge or jury) must be satisfied that it is more likely than not that the facts being alleged are true. This standard has also been referred to as the 51% standard. Rather than needing to prove something close to absolute certainty, a plaintiff in a civil trial need only demonstrate that it is more likely than not that their case is made out.

One of the reasons for this lower standard is that, unlike criminal proceedings where an accused may be imprisoned, civil proceedings are about compensating victims and putting them back into the position they would have been in had the wrongful act not occurred. There is no threat to the defendant’s liberty, and therefore the case against them does not need to be proved beyond a reasonable doubt.

Impact of a Criminal Conviction

A conviction in a criminal trial can make a significant impact on the civil proceedings. A finding of guilt can be used in the civil suit as proof that the crime was committed by the defendant. This is specifically provided for by Ontario’s Evidence Act at section 22.1, which essentially creates a rebuttable presumption of wrongdoing. It is possible for a defendant to rebut this presumption, but it gives the plaintiff a leg-up in the proceeding and makes things considerably more difficult for the defendant. This makes the finding of liability of the defendant significantly easier in the civil suit and moves the focus of the case to determining the amount of damages owed for the wrongful act.

While a criminal acquittal may come across as a victory to defendants, it does not mean defeat for plaintiffs. Acquittals do not create the same legal presumption in civil suits that convictions do. Acquittals also do not mean that the person is innocent. It means there was at least a reasonable doubt as to whether the person was guilty. However, as discussed above, the standard of proof is lower in civil suits and therefore it need only be proven that it is more likely than not that the wrongful act occurred. This is how OJ Simpson was acquitted in the criminal trial (due to the jury determining there was reasonable doubt), but found liable in the civil suit (the jury determined he more likely than not committed the murders). Thus, all hope is not lost for plaintiffs.

The outcome of a criminal trial may seem like it carries significant weight for civil suits, but that is not necessarily the case. To ensure your interests are taken care of, it is important to have an experienced team of lawyers on your side that are familiar with the intersection of criminal and civil proceedings.