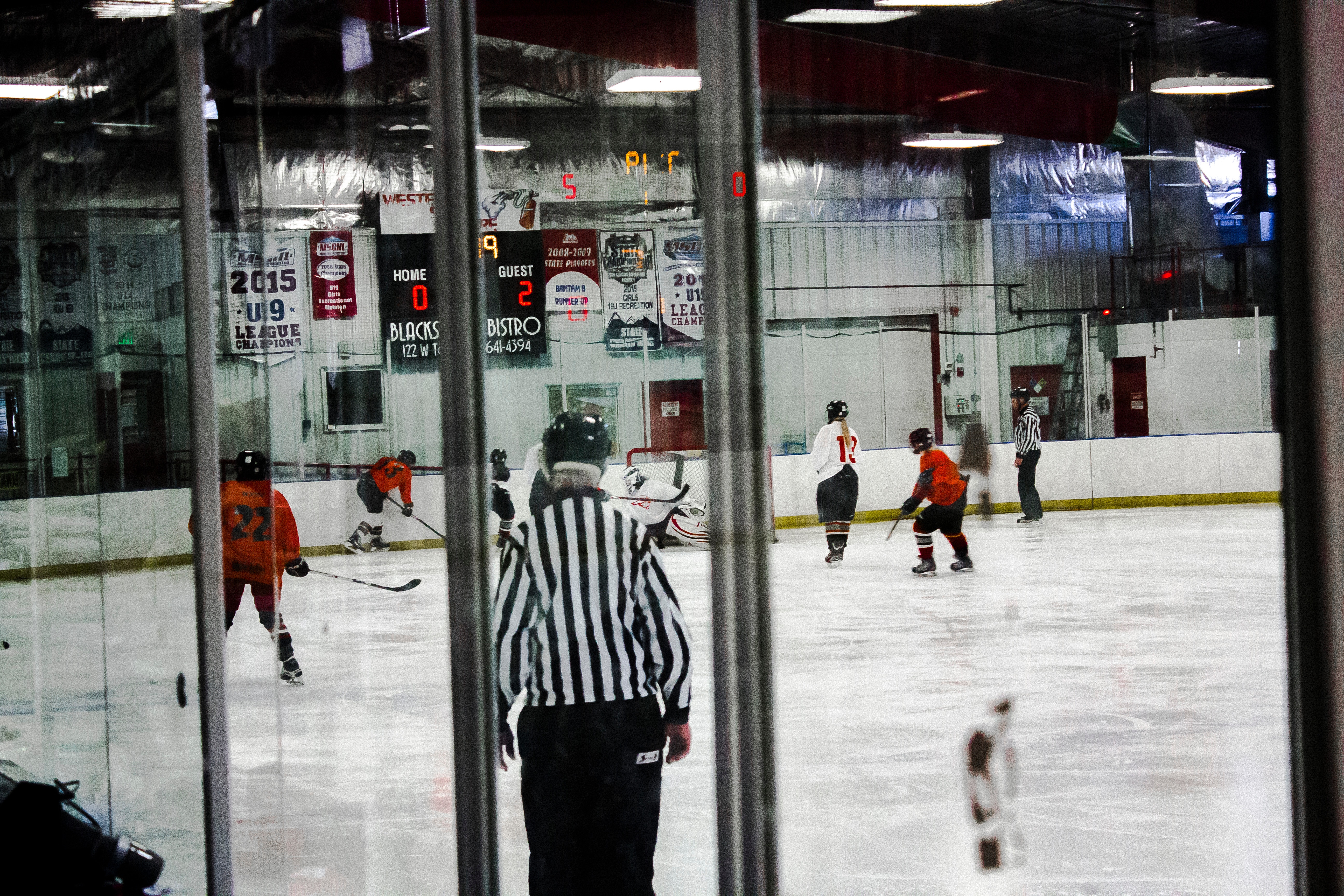 Injuries occur frequently in sports, but generally do not provide the injured person with a compensable injury which will attract damage awards in court. Sporting injuries differ from other injuries because it is assumed that by choosing to participate in a particular sport, one is voluntarily assuming the risk of accidental harm associated with the activity.

The doctrine of voluntary assumption of risk has the effect of the injured person being agreeable to bear the consequences of another person’s conduct in respect of a particular harm. The injured party knows and appreciates the character and nature of the risk, and voluntarily incurred that risk. In hockey, contact is part of the game, so it is reasonably foreseeable that one may be body-checked during play.  It is also reasonably foreseeable that this could cause serious injury, resulting in either broken bones or concussions. Under the doctrine of voluntary assumption of risk, a hockey player injured by a common hit will not give rise to a claim in negligence against another player. On the other hand, if a player intentionally causes damage to another or is so reckless that their actions fall outside of what a reasonable person would consider, then the player is not protected from liability by the injured person’s voluntary assumption of risk.

To be liable for sports injuries, the injured person needs to show that the other party had formed a deliberate resolve to injure, or that they were reckless to the consequences of their actions, putting their actions outside the ambit of voluntary assumption of risk.[1] The scope of what conduct is voluntarily assumed by the injured person is determined on a case-by-case basis, taking into account the following criteria: the nature of the game played (amateur or professional); the nature of the particular act and their surrounding circumstances; the degree of force employed; the degree of the risk of injury; and the state of mind of the instigator.[2]

Generally, if injured during the course of game play, you will be assuming the risks associated with that activity to an extent. When it crosses the mark of what you consented to is where there are unforeseen risks, such as getting hit after the whistle, or being involved in a fight on the field. In Seaton v. Gagnon, two opposing soccer players were chasing the ball and the referee blew the whistle, stopping game play. One player continued chasing the other, colliding with him after the whistle. The court held that in contact sports, players are deemed to consent to assume the risk of injury arising from the contact involved, but that no player consents to being hit when the play has stopped.[3] The player in Seaton who caused the collision was found to be reckless as to the consequences of the hit, which he deliberately caused, even though there was no intention to injure the other player. This conduct was said to fall just beyond the line of consent. As a result, the player was found to be liable for the injuries of the other.

Voluntary assumption of risk does not mean consent to a free-for-all in sports; it only means that participants in sports are consenting to risks that are associated with the activity being played. If injuries arise from something beyond the scope of the accepted conduct of the game, then negligence will arise.