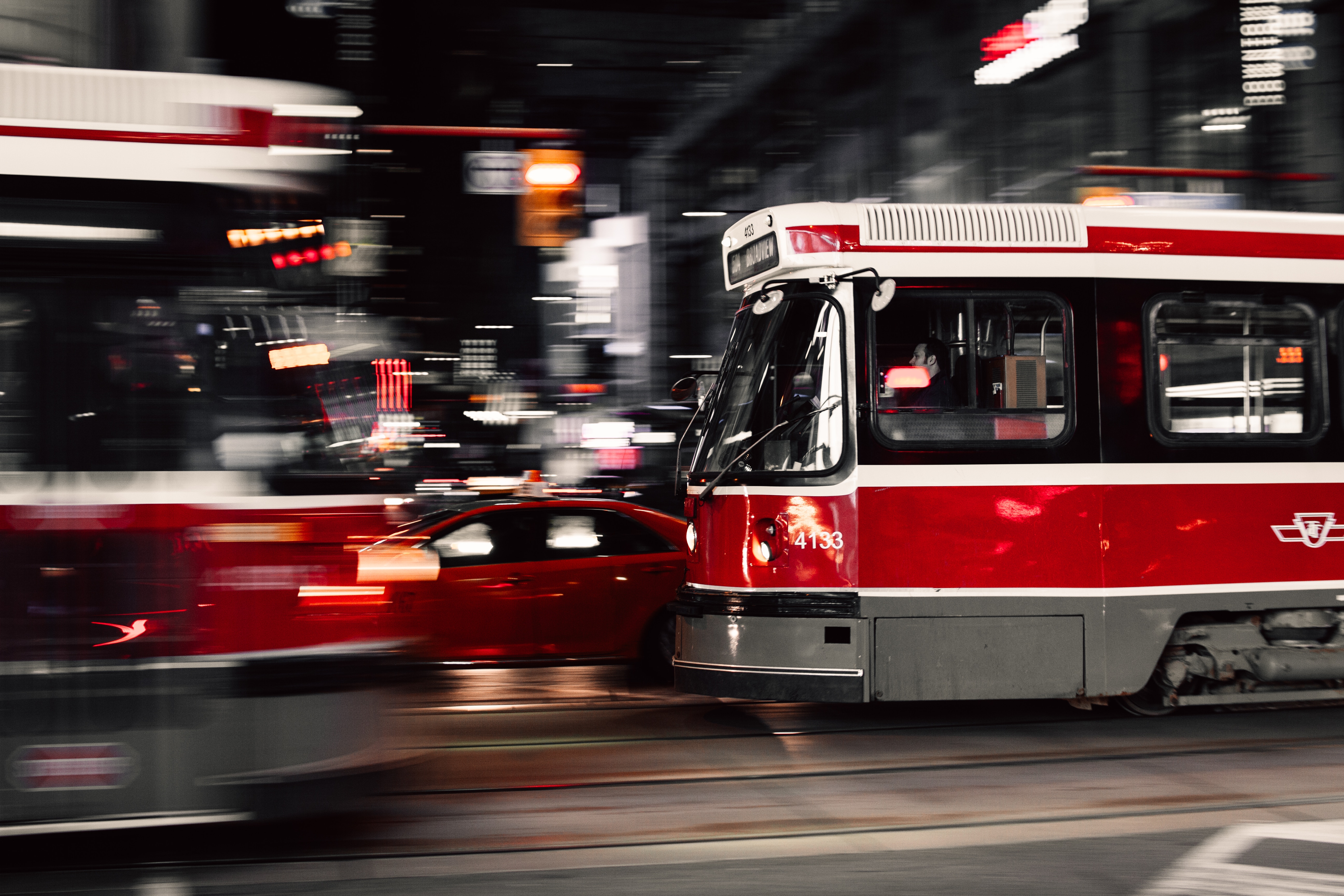 Within the GTA, changes have been made in recent years in an attempt to cut down on driver error and improve the safety of public transit within the city. These initiatives include more rigorous training for new drivers, a 25 km/h speed restriction for streetcars passing through intersections, and relaxed bus schedules to encourage drivers to slow down.[1]

Despite these changes, injuries keep occurring. In order to help keep you safe, the lawyers at McLeish Orlando have compiled a list of some of their best strategies for avoiding injury, while riding the subway, the train or the bus.

In addition, in the event that you are injured by another passenger on your train, bus or subway ride, it is unlikely that you would be able to successfully sue the transit company or transit operator. In 2013, a young man named Ezra Clarke sustained injuries during an altercation with another passenger while riding a TTC bus. Several allegations of negligence were made against the defendant driver, including that he should not have let the alleged assailant board the bus, that he should have stopped the bus when the argument first broke out, and that he failed to intervene physically or verbally in the fight. None of these were found to be a basis for a finding of negligence. In his decision, the Judge stated that “it has long been the law in Canada that common carriers like TTC are not insurers of passengers’ safety. The duty of carriers is to use all due, proper and reasonable care.”[2]