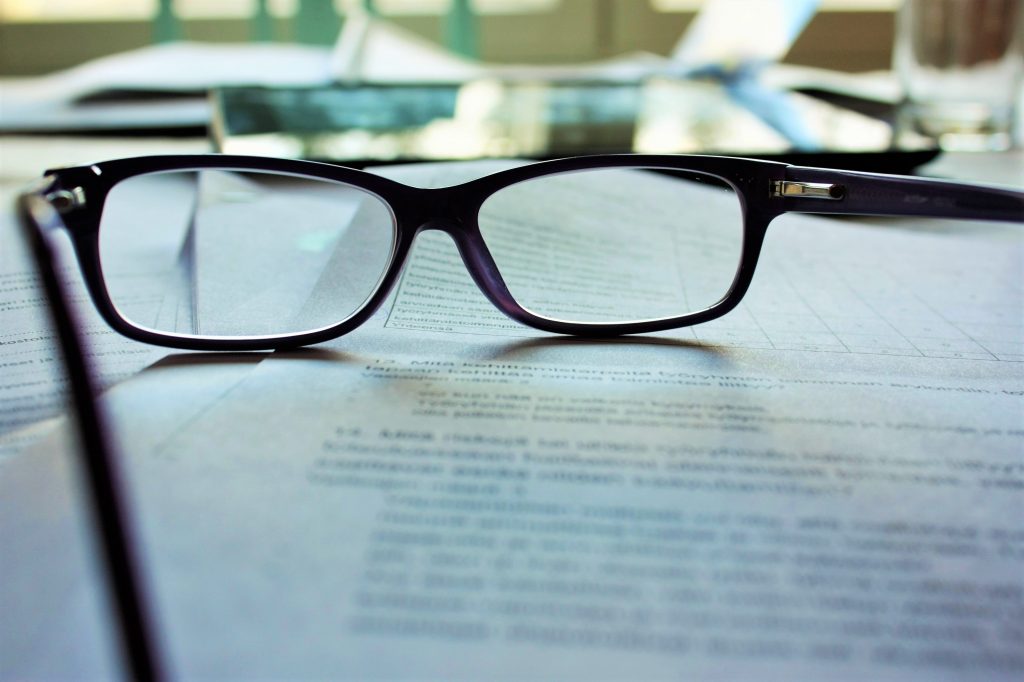 When an applicant has to dispute an unreasonably denied benefit in front of the Licence Appeal Tribunal (LAT), the adjudicator is able to award a special award in addition to the amount in dispute in the form of a lump sum payment of up to 50% of the amount to which the person was entitled. This power comes from section 10 of Ontario Regulation 664, R.R.O. 1990. An unreasonable denial has been interpreted by the courts to mean one that is “excessive, imprudent, stubborn, inflexible, unyielding or immoderate.”[1]

The LAT has been reluctant to order these special awards when the insurance company based their denial on examinations they required the applicant to undergo.[2]  However, in two recent decisions, the LAT has made special awards of 40% and 25% for unreasonable denials, even though the insurance company relied on their assessor’s reports to deny those benefits. The Adjudicators in both decisions found that the insurer could not rely on such reports as protection against awards if they ignored other information available to them – such as the applicant’s medical records or even the insurer’s own catastrophic assessment reports.

The adjudicator concluded, “that ‘papering’ a termination by obtaining a compliant report from an assessor is not necessarily protection against an award if an insurer closes its mind to other information … that may affects its decision”[3] and that the insurance company “has an ongoing obligation to consider new information as it becomes available and reconsider its prior determination.”[4]

In this case the adjudicator gave 40% as a special award in addition to the amounts in dispute after considering the amount of the benefit withheld, the length of time the benefit was withheld and the applicant’s vulnerability.

This decision, released January 2, 2020, involved a dispute regarding the amount of attendant care benefits the applicant was entitled to and a home modification benefit.

The applicant’s occupational therapist recommended $6,020.63 in attendant care per month and the insurer’s assessor recommended $1,199.10 per month. The main difference between their two assessments was whether the applicant required overnight assistance to ensure safety and security in the bedroom.

When the insurer’s assessor conducted the assessment, she did not consider whether the applicant needed cuing, emotional support and supervision at night and, at the hearing, she testified that she did not ask the applicant questions in this regard.

The Adjudicator also found that the insurer acted unreasonably by focusing on the reports of their assessors on the core issues in dispute when its other assessors had designated the applicant to be catastrophically impaired on various grounds and the medical and treating evidence confirmed that the applicant’s functional needs.

The Adjudicator concluded that the partial denials were “imprudent, inflexible and immoderate” and gave a 25% award to the applicant.[6]

The purpose of these awards against insurance companies are to “deter it and others from future similar actions”.[7] Going forward, hopefully all insurance companies will look at an applicant’s file as a whole, review their assessors’ reports with care and consideration and make sure that questions relevant to the applicant’s circumstances are being asked. This will help avoid LAT disputes over benefits to which applicants are both entitled, and in great need of.