Flexibility in the Limitation Period 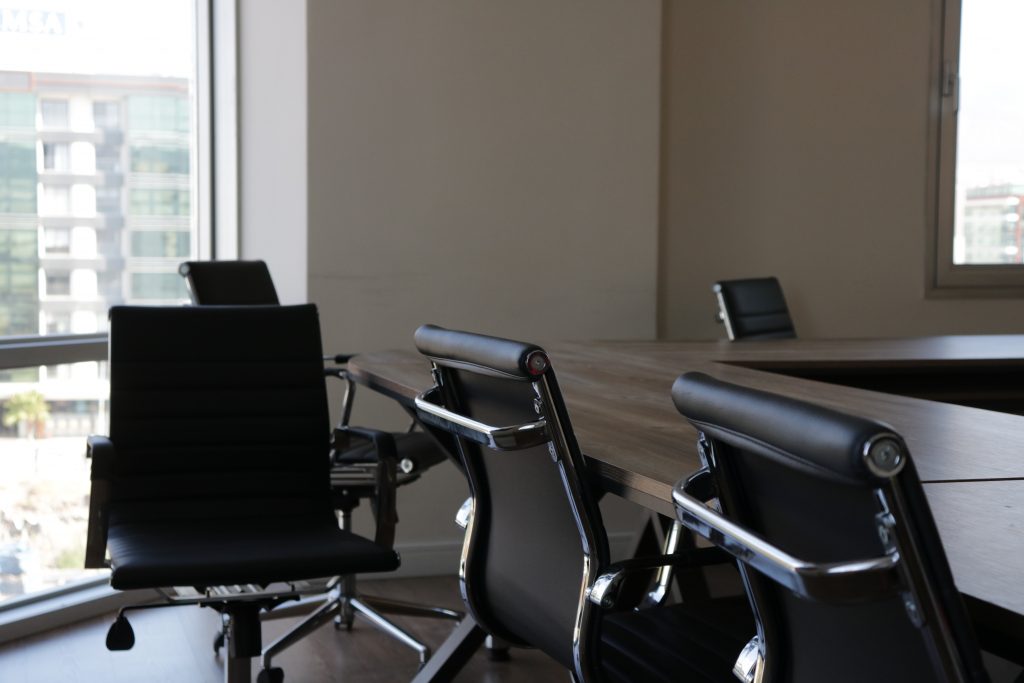 (a) the day on which the person with the claim first knew,

This provision is defined as the Appropriate Means doctrine which suggests that the limitation period is triggered when the Plaintiff knows two things:

Interpreting the section through the appropriate means doctrine provides the opportunity for parties to delay initiating the limitation period. Case law over the years have determined that there are two main exceptions to the straight-line application of the two year discoverability rule. The first exception to the two-year discoverability rule is as follows:

In Gillham v. Lake of Bays (Township), 2018 ONCA 667, the Plaintiffs commenced a lawsuit against the Defendants for deficiencies in the construction of their cottage. The limitation period was delayed as the Plaintiffs relied on the Defendants’ expertise and advice to ‘wait and see’ before they pursue any form of investigating the deficiencies. The Court of Appeal held that the Plaintiffs’ reliance on the professional Defendants’ advice was appropriate. As a result, the limitation period was only triggered when the Plaintiffs first discovered, in 2013, that the issues stemmed from the initial construction of the cottage, rather than when the problems were first noticed in 2009.

Both Brown v. Baum, 2016 ONCA 32, and Chelli-Greco v. Rizk, 2016 ONCA 489, involve cases of patients relying on their medical professionals’ advice. In these cases, a medical doctor and a dentist, respectively, were negligent in causing harm to their patients. The Defendant doctors advised their patients that they would continue to treat the original problems that they had caused. The Ontario Court of Appeal held in both cases that the limitation period was not triggered until it was determined that a “reasonable person in the plaintiff’s circumstances would not have considered it legally appropriate to sue the defendant while in the process of correcting and hopefully remedying his mistake”.[2]

The second exception to the two-year discoverability rule is as follows:

In Har Jo Management Services v. York (Regional Municipality) 2018 ONCA 469 a dispute arose between a building management service and the Municipality. The Municipality had begun construction on expropriated land adjacent to the Plaintiff’s land which the Plaintiff believed was the cause of flooding damage to their property.

The Expropriations Act gives the Ontario Municipal Board (OMB) (now referred to as the Local Planning Appeal Tribunal) exclusive jurisdiction to award damages for injurious affection to landowners who sustain a loss caused by the Municipality’s construction activities. The Plaintiff started a proceeding before the OMB. If the flood was caused by something other than the construction, the Plaintiff would have pursued an action in the Superior Court. In this case, Justice Feldman at the Court of Appeal held that the limitation period began to run after the first suggestion that the flooding may have been caused by something other than the construction. Justice Feldman set aside the decision of the motion judge for summary judgment and indicated that:

35      Therefore, because the motion judge failed to consider when the appellant had or ought reasonably to have had sufficient knowledge that a court proceeding would be an appropriate means to seek a remedy, he misapprehended the significance of the evidence of the lawyer, erred in law by failing to consider this evidence in relation to the “appropriate means” requirement of s. 5(1)(a), and ultimately in concluding that the action was commenced out of time.[3]

The courts are seemingly interpreting section 5(1)(a)(iv) of the Limitations Act in such a way to assess the limitation period within the factual and legal context of a specific case, affording plaintiffs much more flexibility in pursuing their claims for damages.