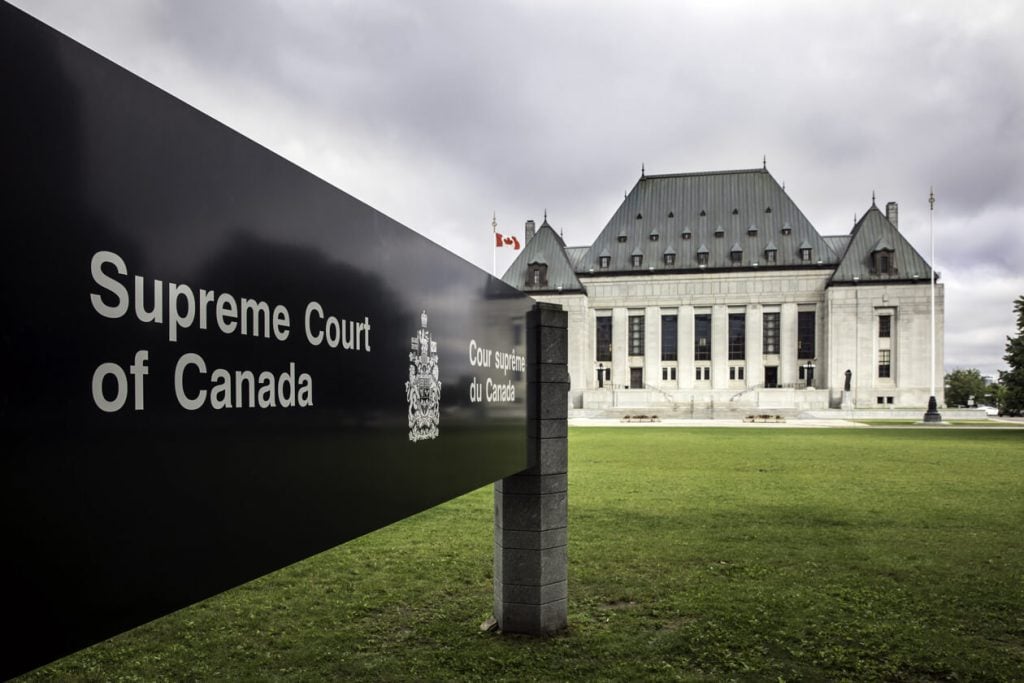 *UPDATE* On June 4, 2020, the Supreme Court of Canada dismissed with costs the insurer’s application for leave to appeal the Ontario Court of Appeal’s decision in this matter.

What happens when the Court of Appeal labels the decisions below Kafkaesque?  In Tomec, the insurer, Economical, doubles down on the absurdity.

In Tomec v Economical Mutual Insurance Company, 2019 ONCA 882, the Ontario Court of Appeal allowed an insured’s appeal from an application for judicial review of a decision of the Licence and Appeal Tribunal to deny enhanced housekeeping and attendant care benefits.  The unanimous panel concluded that the rule of discoverability applied to s. 281.1(1) of the Insurance Act and to s. 51(1) of the old Statutory Accident Benefits Schedule such that the two-year limitation period to dispute benefits could not run before an insured was determined to be catastrophically impaired (CAT).

The Appellant sustained serious injuries when as a pedestrian she was struck by a motor vehicle on September 12, 2008.  She applied for and received housekeeping and attendant care benefits.  These benefits were subject to the 104-week limit because at the time the Appellant was not CAT.  Indeed, in August 2010 Economical wrote the Appellant to advise her that she would no longer qualify for the benefits effective September 12, 2010.

Unfortunately, the Appellant’s condition deteriorated.  Significantly.  Economical accepted that she was CAT on November 4, 2015 but nonetheless refused to pay enhanced housekeeping and attendant care benefits.  Although these benefits were no longer subject to the 104-week limit—the Appellant having been determined CAT—Economical took the position that the two-year limit to dispute benefits had been triggered by its letter dated August 2010 and had therefore expired.

At the LAT, the Vice-Chair agreed with Economical.  An application for judicial review was also dismissed by a panel of the Divisional Court.

The Court of Appeal disagreed and allowed the appeal.  The applicable standard of review was reasonableness and the decision of the LAT attracted deference.  However, the Supreme Court of Canada in British Columbia (Securities Commission) v McLean, 2013 SCC 67 left open the possibility that where “the ordinary tools of statutory interpretation” led to a single reasonable result, all other interpretations would necessarily be unreasonable.  In this case, the decision of the LAT to impose a hard limitation was unreasonable.

Writing for a unanimous panel, Justice Hourigan found that discoverability applied such that the limitation period could not run without the denial of a benefit.  This was a relatively straightforward application of the recent Supreme Court case of Pioneer Corp v Godfrey, 2019 SCC 42, where Justice Brown stated that discoverability would apply where the limitation was born out of a cause of action.  Here, that cause of action was the denial of a benefit.  And for there to be a denial, the insured had to be eligible for the benefit.  The Appellant, having not yet been determined CAT, was not eligible for the enhanced benefits at the time of the August 2010 letter, hence the limitation could not run.

Justice Hourigan also found that adopting discoverability was consistent with the SABS’ consumer protection purposes, whereas imposing a hard limitation was not.  Where the SABS were intended to maximize benefits for individuals determined to be catastrophically impaired, this intention would be undermined by a hard limitation that could be triggered even before an individual qualified for those benefits.

In the result, the Court of Appeal allowed the appeal, set aside the decisions of the LAT and the Divisional Court, and declared that the limitation period with respect to attendant care and housekeeping benefits had not expired.

Tomec is now a leading case on limitation periods at the LAT.  It is the first to say that the two year limitation period to dispute accident benefits does not start until there is a denial of a benefit and that there can be no denial until there is entitlement to that benefit.  To date, Tomec has already been cited in eight reported decisions of the LAT:

Under s. 46(2) of the old SABS, interest on overdue payments is compounded at 2% monthly.  At this rate, interest can quickly exceed the principal, the total amount reaching the millions.

With this much money at stake, it is essential to hire a lawyer who understands limitation periods and the obligations imposed on insurance companies.  Just because an individual is not catastrophically impaired today does not mean he or she won’t become CAT years later.  Even though an insurance company says an individual is out of time to claim benefits or dispute a denial, it may not necessarily be the case.  Tomec is a case in point.

The lawyers at McLeish Orlando played critical roles in every stage of the Tomec decisions and understand the nuances of limitation periods and how they can affect the interest on overdue benefits.  Now that the Supreme Court of Canada has decided it will not hear from Economical on this issue, the lawyers at McLeish Orlando will continue to represent our client to ensure she receives the full compensation she deserves.