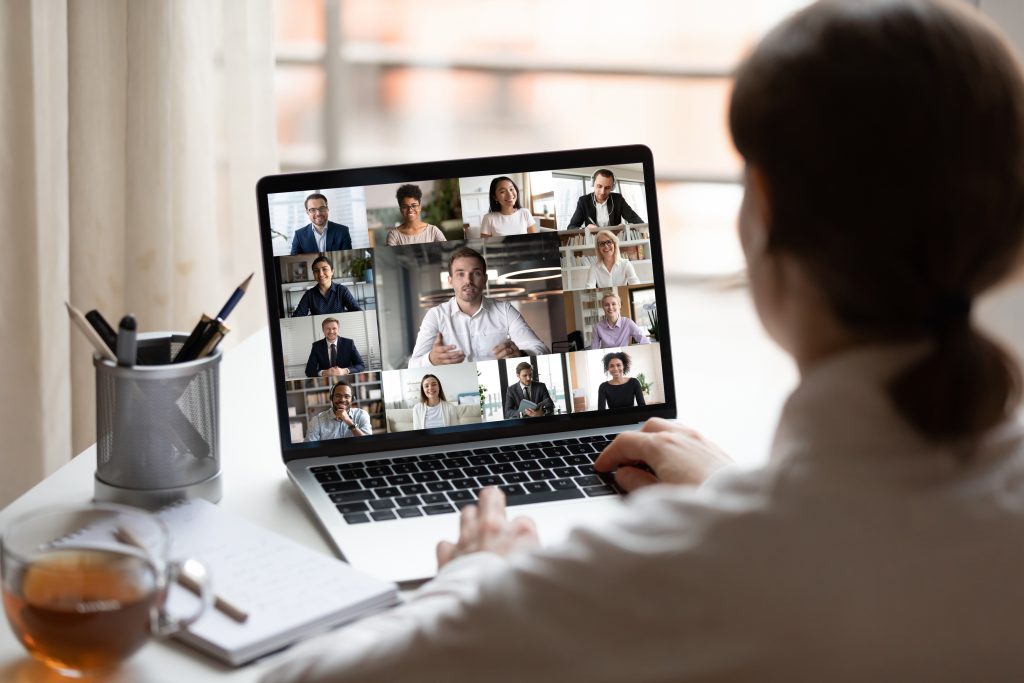 Given the continued suspension of operations of Ontario courts and tribunals,[1] the Advocates’ Society recently issued a guide to Best Practices for Remote Hearings.  As the Ontario Superior Court has recently ordered examinations to be conducted virtually, here are ten important tips for conducting virtual examinations for discovery adapted from the guide.

The transition to virtual discoveries comes with a learning curve.  Counsel should make sure to be familiar with the relevant technology before the discoveries start.  This includes downloading and installing the software, configuring the camera and microphone settings, and walking-through the various menu options available in the app.

Relatedly, additional measures may be necessary to ensure counsel is not disadvantaged by the remote format.  For instance, a second screen can allow viewing documents concurrently with the discoveries.

A test run prior to discoveries can avoid many unanticipated glitches and bugs.  This would include launching the app, testing the audio and video quality and the lighting and sound conditions, ensuring there is an adequate internet connection, and confirming procedures to follow if the connection is lost.

Once counsel has addressed the steps outlined above, it is important for counsel to discuss with the transcriptionist how the virtual discoveries will proceed, including the structure of the discoveries and order of witnesses, as well as the methods for sharing and referring to documents and for ensuring witnesses are alone when examined.

Counsel should make sure witnesses are also familiar with the format of virtual discoveries.  Witnesses should be prepared to join the discoveries at the right time to give their evidence and have ready access to all documents.  They must keep their microphone and camera on while giving evidence, be alone in the room, and not communicate with anyone during their examination.

Individuals attending virtual discoveries should identify themselves onscreen in order to avoid unnecessary confusion.  This would of course include the names of counsel and who they represent, as well as the names of all other attendees.

Sit close enough to the camera to be fully visible and in front of a neutral backdrop.  Remove clutter and other personal items visible onscreen.  Position the camera at eye level or above.  Ensure light sources minimize shadows and glare.  Configure audio to reduce static and feedback.  Avoid making unwanted facial expressions.  And ensure witnesses do the same.

Speak directly to the camera and not at the screen.  Use earphones with a microphone rather than the computer microphone.  Do not turn your head from side to side while speaking.  Avoid sudden gestures, shuffling papers, tapping on the keyboard, and other unnecessary noises.  Before speaking, wait until other participants have finished speaking, and avoid speaking over other participants.  Pause at regular intervals.  Again, ensure witnesses are told to do the same.

Refer to the relevant portions of applicable documents as much as possible.  Make sure to pause long enough for all participants in the virtual discoveries to have time to turn the relevant document

[1] The most recent updates regarding COVID-19 can be found here: