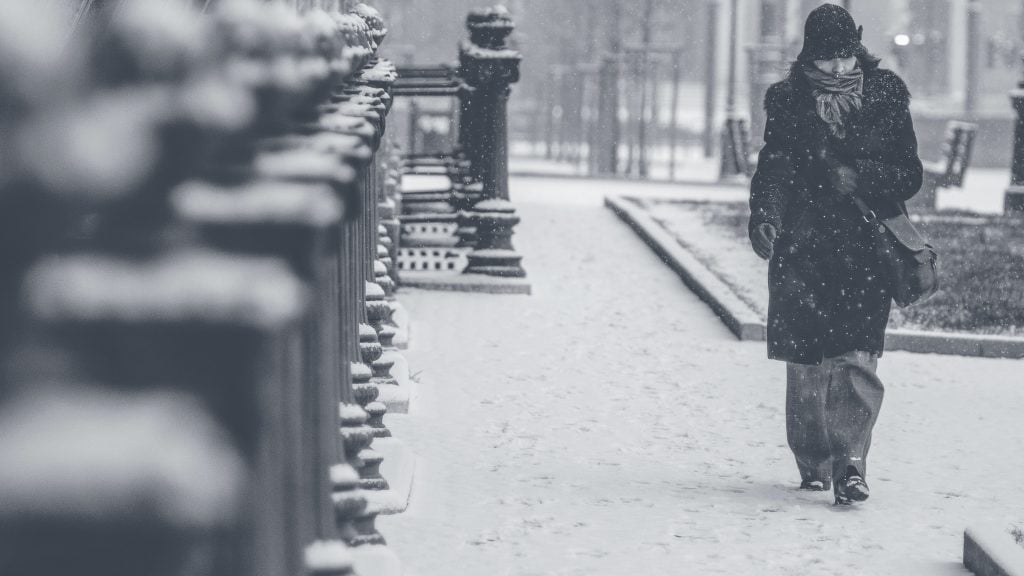 Toronto’s first winter blast this year is a reminder that slip and falls on icy sidewalks are an unfortunate reality for many months of the year.  These all too frequent incidents can cause serious injuries and often occur because the municipality responsible for maintaining the sidewalk failed to adequately and swiftly respond to winter conditions.  Accordingly, the municipality in question may be found liable for the injuries that result.

In Ontario, plaintiffs must prove gross negligence on behalf of the municipality to make out a claim for failed winter maintenance on sidewalks.  This is because s. 44(9) of the Municipal Act states that there is no liability for personal injury caused by snow or ice on sidewalks except in the case of gross negligence.

The trade-off for Plaintiffs having to meet this ill-defined and the higher standard is that the policy decision defence cannot be invoked by municipalities in the case of sidewalk slip and falls.  Under this defence, municipalities are exempt from liability where the injuries resulted from a policy decision as opposed to an operational decision.  In a leading case on this defence, the majority in Just v British Columbia, 1989 CanLII 16 (SCC), wrote:

True policy decisions should be exempt from tortious claims so that governments are not restricted in making decisions based upon social, political, or economic factors.  However, the implementation of those decisions may well be subject to claims in tort.

The courts have struggled to pin down the dividing line between policy and operational decisions.  As Cory J in Brown v British Columbia (Minister of Transportation and Highways), 1994 CanLII 121 (SCC), wrote:

True policy decisions involve social, political, and economic factors.  In such decisions, the authority attempts to strike a balance between efficiency and thrift, in the context of planning and predetermining the boundaries of its undertakings and of their actual performance.  True policy decisions will usually be dictated by financial, economic, social, and political factors or constraints.

The operational area is concerned with the practical implementation of the formulated policies, it mainly covers the performance or carrying out of a policy.  Operational decisions will usually be made on the basis of administrative direction, expert or professional opinion, technical standards, or general standards of reasonableness.

In Ontario, this analysis is unnecessary in the case of winter sidewalk maintenance because the policy decision defence does not apply.  As the Court of Appeal for Ontario in Kennedy v Waterloo (County) Board of Education, 1999 CanLII 3746 (ON CA), wrote:

26           …the policy/operational dichotomy and the exempting effect of a policy decision, are not applicable where a duty of care is imposed by statute rather than arising at common law.

This defence is not available because liability on municipalities is imposed by ss. 44(1) and (2) of the Municipal Act.  Indeed in Restoule v Strong (Township), 1999 CanLII 2320 (ON CA), the Court found the trial judge to have erred in exempting the municipality from liability based on the policy exemption.  The Court applied Kennedy to the precursor for s. 44 (i.e. s. 284 of the old Municipal Act), and wrote:

14           In Kennedy, it was the Occupiers’ Liability Act, R.S.O. 1990, c. O.2, s. 3(1) that imposed a statutory duty and civil liability for breach of that duty. In this appeal, it is s. 284(1) of the Municipal Act that does so. It places a duty on a municipality to keep its highways “in repair” and provides that a municipality which is in default of its duty is civilly liable “for all damages sustained by any person by reason of such default”. Thus, as this court held in Kennedy, the only issue is whether the respondent breached the duty which it owed the appellant under s. 284(1). It follows that it was unnecessary for Tobias J. to enter upon the policy/operational analysis in respect to the liability of the township as it was under a statutory duty to keep the highway in good repair. Accordingly, Tobias J. erred in exempting the township from liability on the basis of this analysis.

Likewise, the Court concluded that the municipality could not rely on the policy exemption to avoid statutory liability for failing to remedy icy sidewalks in Lear v London (City), 1999 CarswellOnt 2990, [1999] OJ No 3503.  Explicitly refusing to apply to policy exemption in the context of this statutory duty under the Municipal Act, Justice Leitch wrote:

64           In my view it is significant that in Brown, Swinamer, and Hilton where the province or the municipality was not held liable, the province or municipality was not subject to any statutory duty. The analysis in Berezowski is more applicable to these circumstances where the city is subject to the standard of care imposed by the Municipal Act. Further, I am cognizant of the caution expressed by Sopinka J. in the minority decision in Brown that one should not use the policy/operational test as a touchstone for liability, noting that the test was imported from the United States where it has since been rejected, and it has also been rejected by the House of Lords and there is doubt as to its status in Australia.

Judicial ink continues to be spilled in clarifying the boundary between operational and policy decisions.  Indeed, the Supreme Court of Canada recently granted leave for the municipality to appeal from the decision in Marchi v Nelson, (City of), 2020 BCCA 1, on this very question.  In Ontario, however, the Courts have taken the legislature to have expressed a desire that this defence not apply in the case of liability for sidewalk non-repair by having imposed a statutory duty on municipalities to maintain its sidewalks.