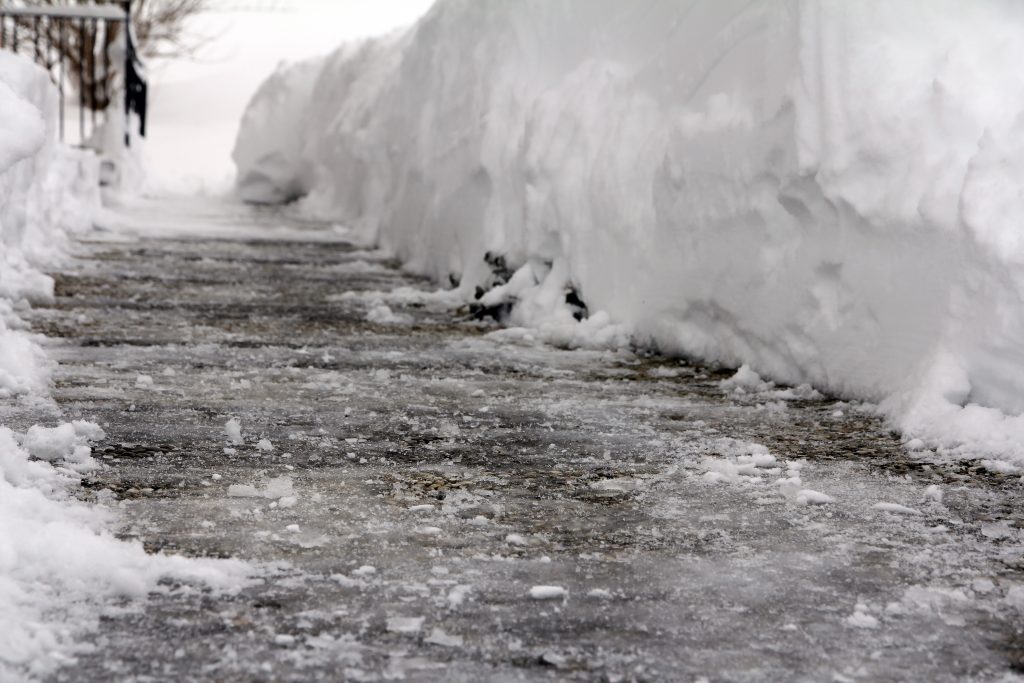 On August 20, 2020, the Supreme Court of Canada granted leave to appeal from the decision of the Court Appeal for British Columbia.  The Municipality sought leave when the BCCA ordered a new trial after setting aside the trial judge’s order dismissing Plaintiff’s action.

The Supreme Court of Canada will likely hear submissions sometime in 2021.  With winter just around the corner, this is definitely one to keep an eye on as the Court revisits the 30-year-old leading case on municipal liability and the operational-policy distinction that can give rise to Crown immunity from liability.

The Plaintiff was seriously injured after stepping onto and falling through a snowbank.  She argued that the City was liable for having created a hazard when it cleared snow by creating snowbanks (or windrows) on the edge of the street along the sidewalk.  Having parked her car in an angled spot on the street, the Plaintiff had no way of getting onto the sidewalk other than walking across the snowbank, which is when she seriously injured her leg after her foot fell through.

The trial judge concluded that the actions of the snow removal crew were the result of policy decisions and that as a result, the City owed no duty of care to the Plaintiff for the circumstances that led to her injury.

The Court of Appeal disagreed and found that the trial judge had erred in accepting the City’s submissions that every decision made in relation to snow removal was a policy decision.  The Court turned to the Supreme Court decision in Just v British Columbia, 1989 CanLII 16 (SCC), which held that not every governmental decision could be designated a policy decision, otherwise complete Crown immunity would result.

Rather, Cory J drew upon the High Court of Australia’s decision in Sutherland Shire Council v Heyman (1985), where policy decisions were properly characterized as involving or being governed by financial, economic, social, or political factors or constraints.  By contrast, operational decisions—which attracted no Crown immunity and could give rise to liability—were the product of administrative direction, expert or professional opinion, technical standards, or general standards of reasonableness.

In concluding that all snow removal decisions were policy decisions, the trial judge had not engaged in the analysis mandated by Just, and this the BCCA found to be a reviewable error.  Indeed, the Court found that several of the decisions in question could properly be characterized as operational decisions.  These included the decision not to extend the hours of snow removal and the decision not to move snow into specific parking spots to provide access to the sidewalk.

In addition, the BCCA found that the trial judge had further erred by concluding that the Plaintiff’s decision to step into the windrow was the proximate cause of her injuries because the province’s Negligence Act precluded such a finding.

After the BCCA released its decision, the Municipality sought and was granted leave to appeal to the SCC.  This decision will provide an opportunity for the court to revisit Just, which has stood for over 30 years.  Stay tuned for how this one turns out! 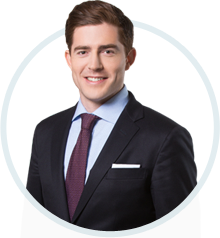