Who is Considered a Plaintiff under a Section 61 Family Law Act Claim? A Deeper Look into Who Qualifies 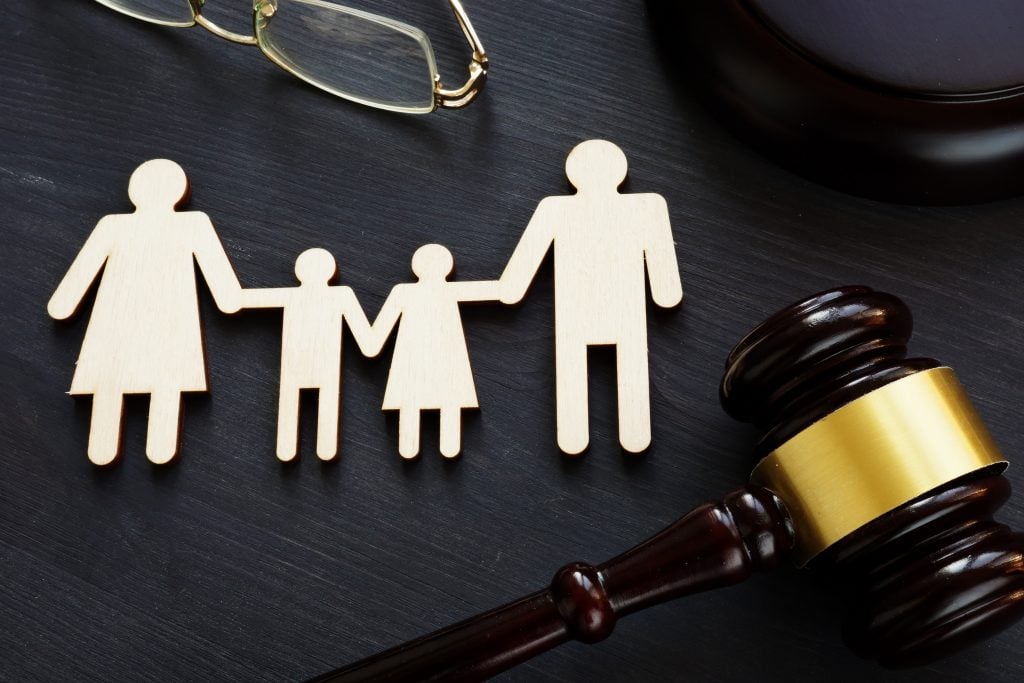 In personal injury claims, family members have the right to bring a tort action for damages as a result of the injury or death of their loved one that arose from the negligence of another party. Section 61(1) of the Family Law Act (FLA) states:

Right of dependants to sue in tort

61 (1) If a person is injured or killed by the fault or neglect of another under circumstances where the person is entitled to recover damages, or would have been entitled if not killed, the spouse, as defined in Part III (Support Obligations), children, grandchildren, parents, grandparents, brothers and sisters of the person are entitled to recover their pecuniary loss resulting from the injury or death from the person from whom the person injured or killed is entitled to recover or would have been entitled if not killed, and to maintain an action for the purpose in a court of competent jurisdiction.  R.S.O. 1990, c. F.3, s. 61 (1); 1999, c. 6, s. 25 (25); 2005, c. 5, s. 27 (28).

Therefore, as per s. 61(1), a plaintiff in an FLA claim can include the spouse, children, grandchildren, parents, grandparents, and brothers and sisters of the injured or deceased person. The definition of spouse is the broadest of the categories, and for that reason, the case law has developed over the years to define who is a “spouse” as it pertains to s. 61(1) of the FLA.

The definition of spouse for the purpose of s. 61 comes from Part III of the Family Law Act. The definition includes married couples and those who are not married, but who have cohabited for a period of not less than three years, or are in a relationship of some permanence if they are the parents of children as set out in s. 4 of the Children’s Law Reform Act.

The case of Brebic v Niksic, 2002 OJ 2974 [Brebic] dealt with the constitutionality of the definition of spouse in s. 29 of the Family Law Act (FLA), and its application to s. 61 of the FLA. In Brebic, the appellant, Krystyna Brebic, and her two sons commenced an action against the respondent, seeking damages for the wrongful death of Ante Alivojvodic, her boyfriend. The appellant and Mr. Alivojvodic had cohabited for a period of 18 months. They did not marry and they had no children born of the relationship. They cohabited and shared expenses, which included caring for the appellant’s two sons from a previous relationship. The appellant brought an FLA claim against the driver of the vehicle that killed Mr. Alivojvodic. In order to advance a s. 61 FLA claim, the appellant had to bring a constitutional challenge based on the assertion that the definition of spouse discriminates against persons who are in a relationship of some permanence but who have cohabited in a spousal relationship for less than three years.

The Court of Appeal reasoned:

23      The definition of spouse in s. 29 of the Family Law Act is tied to the purpose of the legislation. Spousal support obligations that arise on the termination of a relationship have a compensatory purpose of recognizing contributions to the relationship and the economic consequences of the relationship. The right to sue in tort under s. 61 of the Act is premised on the right to claim support that would have been available if not for the death or injury of a spouse. Support obligations and the right to sue are not automatically imposed, but rather arise after three years of cohabitation. This three year “qualifying period” is an attempt to target only those relationships of sufficient duration and demonstrated permanence as to justify the imposition of ongoing private support obligations after the termination of a relationship.

The Court held that although the three-year minimum cohabitation period does not capture all relationships, its deleterious effects are outweighed by the importance of having an objective standard by which individuals and the courts can know when state-imposed support obligations and rights of action can arise.

This three-year minimum cohabitation period to be deemed a “spouse” for unmarried couples has also been seen in other aspects of a personal injury claim, including Ontario’s Statutory Accident Benefits Schedule (SABS) when claiming statutory accident benefits or the spousal death benefit.

Ing Insurance Company of Canada v. Co-Operators Insurance Company, 2013 ONSC 4885 dealt with an appeal by the insurer from an arbitral award finding that an unmarried couple were deemed to be “spouses” under the Insurance Act. The individual, Jason Orr, was injured in a motor vehicle accident. The arbitrator held that Mr. Orr and his girlfriend, Amy Gordon were “spouses,” making the insurer, Ing Insurance Co., liable to pay statutory accident benefits to the injured Mr. Orr. The Insurance Act defines a spouse as either of two persons who have lived together continuously in a conjugal relationship outside of marriage for a period of not less than three years.[3] The arbitrator found that Mr. Orr and Ms. Gordon had been in a conjugal relationship from when they were 15 years old up until the subject accident when both parties were 20 years old and were considered “spouses” under the Insurance Act. The arbitrator had conducted their analysis using the characteristics of a conjugal relationship from the Supreme Court of Canada’s decision in M v H, 1999 2 SCR 3.

The court held that the arbitrator used the correct law in determining what a conjugal relationship is, but had applied the law incorrectly. The court held that the arbitrator failed to determine when Mr. Orr and Ms. Gordon had been engaged in a continuous conjugal relationship and that there was a lack of evidence to show they had been living together since they were 15 or were engaged in a marriage-like relationship in the three year period before the accident.[4] The court found it difficult to accept that the couple had been “living together” for the purpose of the spousal definition for the 3-year period before the accident. They did not spend that time continuously together but split the time between Ms. Gordon’s parents’ house and Mr. Orr’s parents’ home. These factors were imperative to the court’s finding that they were not “spouses” within the meaning of the Insurance Act. The insurer, Ing Insurance Co., was not liable to pay statutory accident benefits to Mr. Orr arising from the injuries he sustained in a motor vehicle accident.

Contact the lawyers at McLeish Orlando to find out how we can help you with your case and to assess your Family Law Act claim.