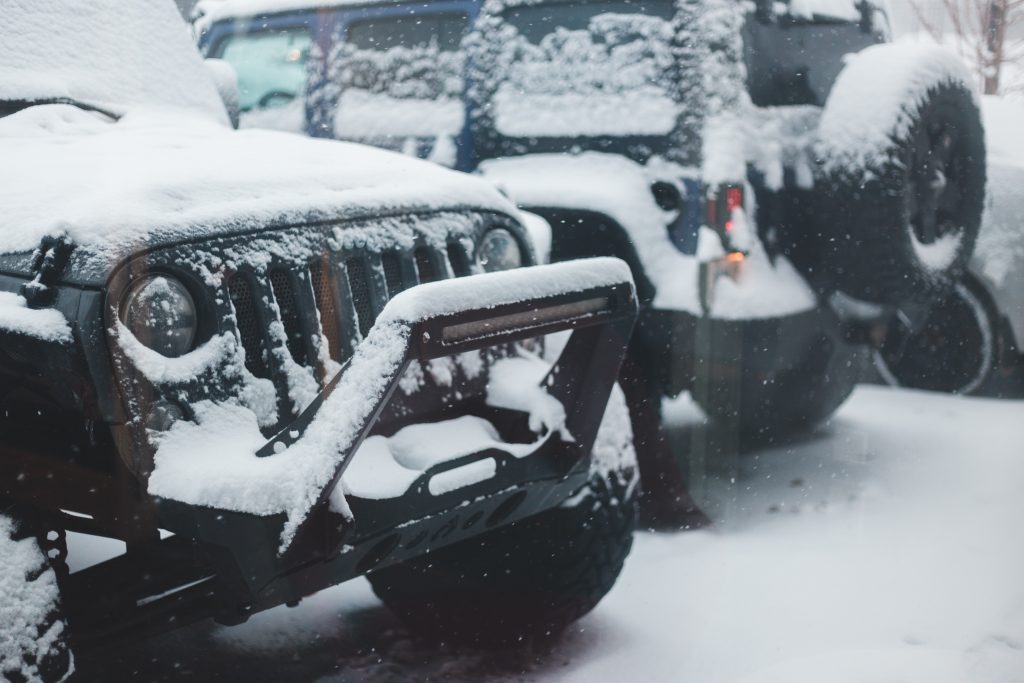 In December 2017, a man left his house and drove to a nearby gas station to purchase a lottery ticket. He was wearing snow boots due to the wet and somewhat snowy conditions at the time. He parked his vehicle adjacent to the station’s store, got out of his car, and walked into the store where he purchased a lottery ticket. He then left the store and walked back toward his car. He reached out to open the car door with his hand, but he slipped and fell before he could open the door, suffering injuries that required extensive hospitalization and rehabilitation.

The License and Appeal Tribunal (the “LAT”) was tasked with making the determination of whether this incident qualified as an automobile accident under the Statutory Accident Benefits Schedule (the “Schedule”). The LAT stated:

For the incident to be considered an “accident,” the applicant must prove on a balance of probabilities that it meets the definition according to s. 3(1) of the Schedule, which defines an “accident” as “an impairment in which the use or operation of an automobile directly causes an impairment or directly causes damage to any prescription eyewear, denture, hearing aid, prosthesis or other medical or dental device.”[1]

The Court of Appeal in Greenhalgh v ING Halifax Insurance found that the language of this provision sets out the test as involving a consideration of the following two questions:

The LAT reviewed the applicant’s examination under oath and determined that the fall resulted from the act of unlocking the vehicle and reaching for the door handle as part of the applicant’s attempt to re-enter the vehicle. The LAT found that the act of entering a vehicle is an ordinary use of a vehicle, and therefore, this incident satisfied the purpose test.

In referencing Greenhalgh, the LAT asked whether the use or operation of the vehicle was a direct cause of the injuries, or was there an intervening act(s) that was not part of the ordinary course of things? The LAT found that the applicant would not have been injured “but for” being in the process of re-entering his vehicle. The slip and fall was not considered an intervening act that would disqualify the incident from being an “accident.” The applicant was not simply walking in the parking lot or walking in any direction other than toward his vehicle or engaged in any activity other than getting into his vehicle when he slipped and fell. The LAT found that a direct cause of the accident was a result of the use and operation of the vehicle that was parked in that gas station under those conditions. The LAT stated that:

[T]he dominant feature of the incident is the applicant’s attempt to get into his vehicle, which confirms direct causation. While there is no dispute that the slip and fall caused the injuries, this was secondary to the fact that the applicant was getting into the vehicle, the very act that initiated the incident.[2]

What does this mean?

The Purpose Test is meant to capture a broad range of uses and is not intended to prevent insured drivers from accessing accident benefits simply because they were not involved in a standard automobile accident. The “use or operation of an automobile” may include a wide variety of automobile-related incidents, and the analysis should be guided by the particular circumstances of the incident in question.

The Causation Test seeks to determine whether the ordinary use or operation of a vehicle caused the injuries sustained. Despite the presence of slippery conditions, the fact that someone attempts to enter their vehicle and falls in the process may meet the causation branch of the test.