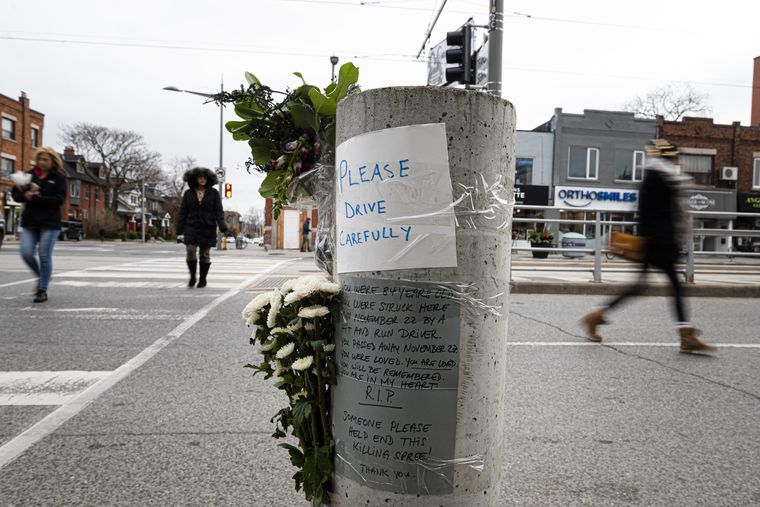 ‘‘Decency’ also a casualty as the number of Toronto hit and runs keep climbing” published by Oliver Moore for The Globe and Mail, discusses how more and more drivers who kill pedestrians in Toronto are fleeing the scene. More than one-quarter of drivers involved in a pedestrian death in Toronto did not stop (as of November 29, 2019, analysis by The Globe and Mail).

On the morning of November 28, 2019, a 77-year-old woman was run down while crossing the street. The driver did not stop to help her, nor did the other motorist, who swerved around the senior woman and kept driving.

McLeish Orlando Partner, Patrick Brown, who regularly represents traffic victims, stated in the article that drivers who flee are often suspected of being impaired. He adds that with distracted driving on the rise and the possibility of more drug-impaired driving after the legalization of cannabis, motorists who are guilty of these offenses might want to escape after a collision. Patrick Brown discusses how the incident on November 28, 2019, is an example of how some drivers’ behavior has become indecent. “It’s this perception that [deaths are] just an acceptable consequence of our roads,” says Brown. “I just think it’s a lack of decency”.