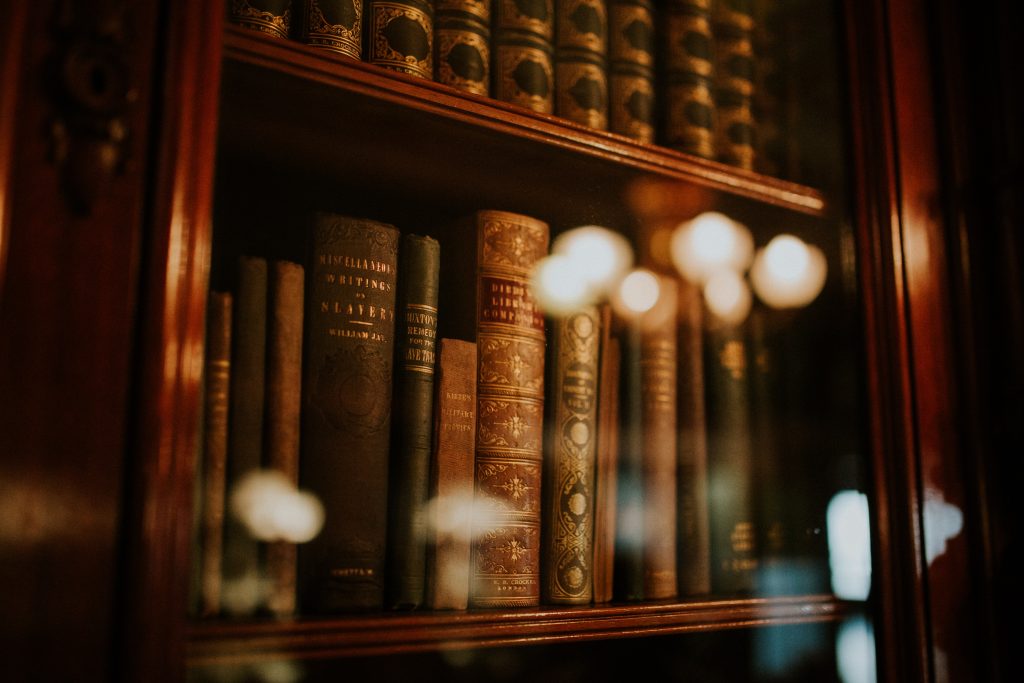 Rule 76 of the Rules of Civil Procedure introduced a mandatory and streamlined procedure for modest claims of $100,000 or less. The objective of Rule 76 is to reduce the cost of litigation and to make the process more accessible and affordable.

Although there are clear benefits of the simplified procedure process, some litigants have been reluctant to use it. This holds true especially in personal injury actions. Many personal injury lawyers routinely claim the insured defendant’s policy limit (typically $1-2 million), even if damages clearly fall below $100,000, taking the action out of the jurisdiction of simplified procedure and into ordinary procedure.

The Ministry of Attorney General announced several changes to Rule 76, which will come into effect on January 1, 2020.

The monetary threshold for actions to proceed under Rule 76 has been increased from $100,000 to $200,000 or less. This will result in more claims falling under the jurisdiction of simplified procedure.

2) Jury trials will be eliminated

Jury trials inevitably take more time than a judge-alone trial because judges must instruct and explain legal concepts to the jury. This goes against the spirit of Rule 76, which is to reduce costs and delay associated with ordinary trials.

Jury trials will be permitted in actions involving $200,000 or less that claim slander, libel, malicious arrest, malicious prosecution, and false imprisonment, but these actions must continue as ordinary actions.

Under the modified Rule, parties will be required to schedule a pre-trial conference within 180 days from when the action is set down for trial. A trial management plan must be completed at least 30 days before the pre-trial conference, and the plan must include a list of witnesses as well as the division of time between parties for each component of the trial (opening statement, presentation of evidence in chief by affidavit, cross-examination of deponents, re-examination of deponents, and oral argument).

Trials under the new simplified procedure are not to exceed 5 days.

4) Limits to costs and disbursements

5) Time limitation on examinations for discovery

The time limit for discovery under simplified procedure will be increased from 2 hours to 3 hours. This will allow parties more time to gather evidence prior to trial.

The Rule 76 amendments seek to increase the number of claims that fall under simplified procedure and tweak existing practices. These changes will help funnel additional claims to simplified procedure where the loss is known to be $200,000 or less (i.e. assessable property damage).

However, in personal injury actions, many lawyers would have to admit that the action is worth $200,000 or less from the time the statement of claim is issued, which would reduce the plaintiff’s bargaining power. Claiming damages of $200,000 or less in personal injury actions is particularly challenging because the severity and extent of the plaintiff’s injuries are often not fully known.