Written By: Joseph A. Cescon and Brandon Pedersen, Student-at-Law 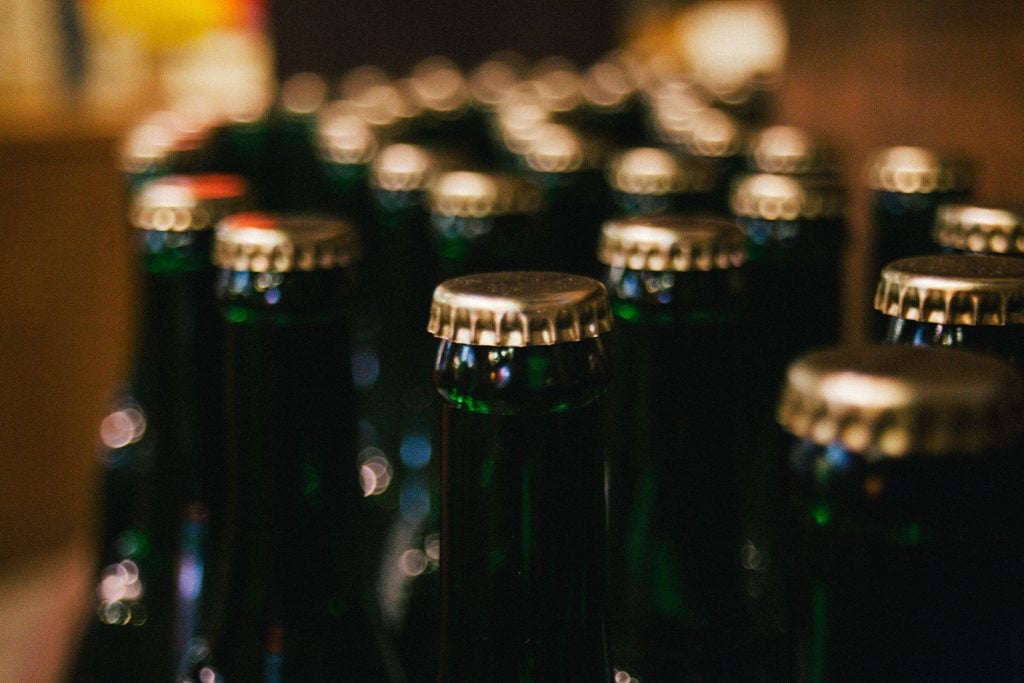 It has been nearly 15 years since Child v Desormeaux, where the Supreme Court of Canada declared that, as a general rule, social hosts (aka private party hosts) do not owe a duty of care to a person that was injured as a result of a party guest.

The Court reviewed the categories of situations that courts had recognized as imposing a positive duty on social hosts to act, namely: (a) where a defendant intentionally attracts and invites third parties to an inherent and obvious risk that he or she has created or controls; (b) paternalistic relationships of supervision and control, such as those of parent-child or teacher-student; and (c) defendants who either exercise a public function or engage in a commercial enterprise that includes implied responsibilities to the public at large (“commercial host liability”).[1]

Chief Justice McLachlin stated in the decision that:

“[H]osting a party where alcohol is served does not, without more, establish the degree of proximity required to give rise to a duty of care on the hosts to third-party highway users who may be injured by an intoxicated guest.”[2]

Subsequent cases reviewing the Childs decision noted that it is possible that a court would find liability on hosts depending on whether there was “something more” than mere alcohol being served at a party.

The interpretation of “something more” has typically centered on the host’s knowledge of a guest’s intoxication and/or plans to engage in a potentially dangerous activity. In Williams v Richard, where the defendant host supplied to the driver the alcohol that got him intoxicated, the Ontario Court of Appeal summarized the state of the law regarding social host liability:

“The post-Childs jurisprudence on social host liability … demonstrates that there is no clear formula for determining whether a duty of care is owed by social hosts to third parties or guests. Rather, the determination of whether such a duty of care exists usually hinges on fact-specific determinations pertaining to two main issues. The first issue is the host’s knowledge of a guest’s intoxication or future plans to engage in a potentially dangerous activity that subsequently causes harm. This is a foreseeability analysis. The second determination asks if “something more” is present on the facts of the case to create a positive duty to act. The “something more” could be facts that suggest the host was inviting the guest to an inherently risky environment or facts that suggest a paternalistic relationship exists between the parties. This is a proximity analysis.”[3]

Is there a duty to protect minors? Not particularly

In McCormick v Plambeck, the defendant adult homeowners allowed their daughter to have a party of around 65 minors and young adults. The parents supplied some alcohol and eventually, two of the young partygoers left the party and stole a neighbour’s car and subsequently drove the car off the road, resulting in the death of the driver and serious injuries to the passenger plaintiff. The passenger plaintiff brought an action against both the owner of the car and the hosts of the party. The trial judge found that the injuries suffered by the plaintiff were not foreseeable by the hosts and therefore no duty of care existed between them.

Although the facts of McCormick suggest that the relationship between the parent hosts and minor guests could be considered “paternalistic,” the trial judge effectively narrowed that category by stating that even if the injuries suffered had been reasonably foreseeable, the hosts would have met the requisite standard of care by taking certain measures to prevent any dangerous incidences from occurring. The hosts monitored throughout the party, collected car keys of those guests the hosts knew had driven to the party, and provided rides home for some.[4]

The court found that the conduct of the defendant is to be measured against what the careful and prudent parent would do according to the immediate community standards of the time.[5] This contextual analysis can wield varying outcomes.

The future of social host liability

No conclusive authority exists in Canada with respect to social host liability. It remains open that depending on the circumstances, a social host may be implicated in the creation of the risk to third parties. However, McCormick confirms that merely hosting a private party, and acquiescing to the use of drugs and alcohol, is insufficient to give rise to a duty of care to third parties who may be subsequently injured by the conduct of a guest, even when those guests are underage.

For more information on the requisite “something more” and cause a social gathering to become an “inherent and obvious risk,” please see our previous update on the law of social host liability.