Ontario Concussion Rates Are Much Higher Than Previously Reported 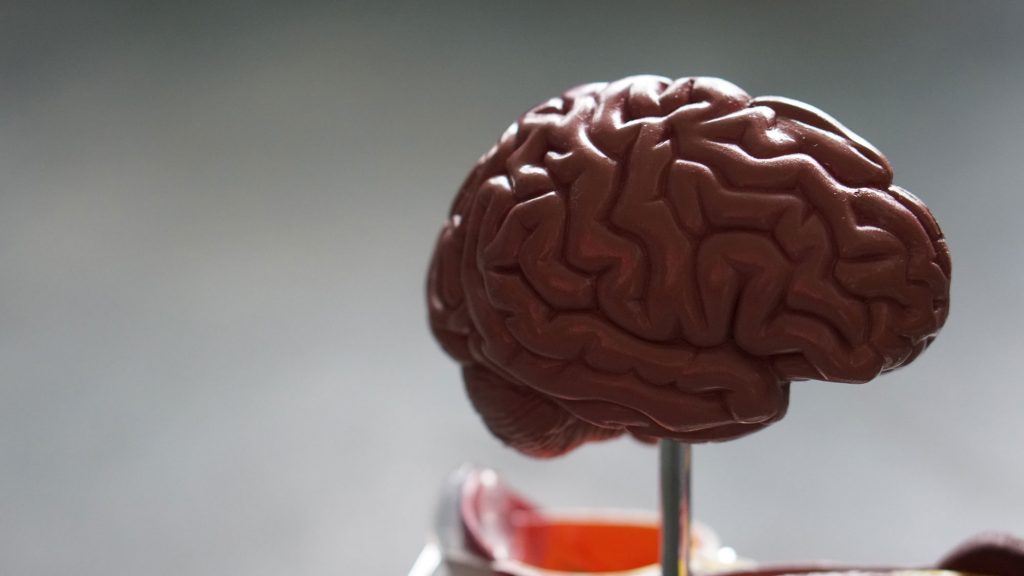 Study from the Journal of Head Trauma Rehabilitation

A concussion  is  a brain injury that results from a blow to the head or body which causes the brain to hit the walls of the skull, resulting in bruising or swelling. Though many concussions heal quickly, they have the potential to have lasting effects and can sometimes result in death.

A recent study by Toronto’s University Health Network suggests that concussion rates in Ontario are almost twice as high as previously recorded. They state that approximately 150,000 concussions get diagnosed in Ontario annually, with children under 5, women over 65 and populations in rural communities being the most susceptible.[1]

Are We Dealing With a Concussion Epidemic?

Public education surrounding concussions has ramped up in recent years. This is likely due, in part, to the highly publicized death of Rowan Stringer. Rowan was a 17-year-old Ottawa girl who died after sustaining multiple concussions while playing high school rugby. Rowan’s Law, legislation which establishes safety protocols for young athletes suspected of having a concussion, was born out of this tragic incident. The NFL concussion class action also played a role in publicly highlighting the serious risks associated with repetitive brain injuries.

The limited scope of previous studies done in Ontario with regards to concussion rates may have also contributed to the skewed statistics. Previously, studies only considered smaller jurisdictions, single causes of injury, or they focused on specific pockets of the population. By using a larger research sample (records were pulled from a province-wide health data repository), the research team at Toronto’s University Health Network was able to offer a much more comprehensive look at concussion rates in the province.

The importance of public awareness and education surrounding concussions persists because concussions are invisible injuries, unseen by the naked eye or on many forms of diagnostic imaging. They can easily be downplayed by the patient or misdiagnosed by the treating physician.

Concussions range in severity from mild to debilitating. If left untreated, symptoms such as headaches, mental fog, and fatigue can persist for years.

The more information we have about concussions, the better equipped we are to prevent and efficiently treat them. Keep the following in mind:

If you or someone you know has suffered from a severe concussion, contact one of the critical injury lawyers at McLeish Orlando LLP for a free consultation.