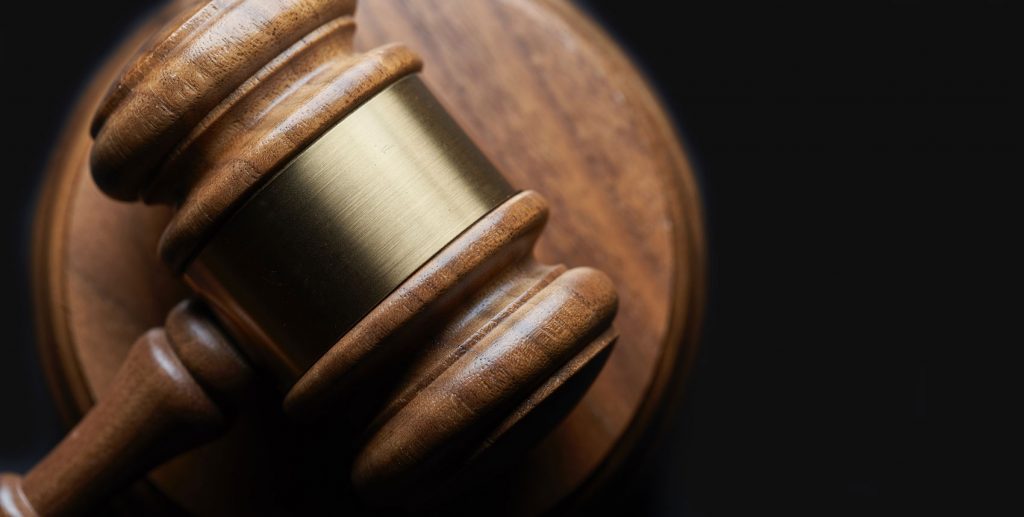 “Therefore the plaintiff submits, we are left with a commercial host, a patron with approximately three times the legal limit of alcohol in her system who left the establishment, drove her car and caused an accident resulting in devastating injuries to the plaintiff and the liability for the plaintiff’s damages should be left to a jury.

A jury is well able to decide whether Versailles met its duty of care related to how they served alcohol and tracked the consumption of individual patrons.”

In his recent decision Eastwood v Walton 2019 ONSC 4019, Justice Sloan dismissed the defendant banquet hall’s motion for summary judgment against the plaintiff due to the absence of direct evidence from any of the servers or bartenders serving alcohol at the event on the night in question.

The plaintiff sustained serious injuries in a motor vehicle accident on the night of November 24, 2012, including a traumatic brain injury.  The defendant driver was on her way home from a company Christmas party held at the defendant banquet hall where she had spent the evening drinking.  Liability was not at issue as between the two drivers.  The plaintiff also started an action against the defendant banquet hall, claiming it breached its duty of care as a commercial host by serving the defendant driver to the point of intoxication and allowing her to leave.

The defendant banquet hall moved for summary judgment against the plaintiff.  The banquet hall emphasized the evidence from the driver’s co-workers, none of whom had noticed any signs of intoxication.  Hence, the banquet hall submitted, its staff would not have noticed any intoxication either if no one sitting at the table did, relying on Stewart v Pettie 1995 SCC 147.

The banquet hall also contended that it met its duty of care as a commercial host by requiring the thirty on-shift servers and bartenders to have Smart Serve Training and to report intoxication, and by posting notices about alcohol consumption and taxi company phone numbers.

In response, the plaintiff made three essential points.  First, taking issue with the co-worker statements, the plaintiff submitted that these were interested witnesses (at the time of the Discovery, they were employees of the defendant company who hosted the Christmas party) and pointed out that no one saw the defendant driver leave.  While she could have left between 9-9:30pm as indicated, it was also likely that she stayed longer in the room of 350 to 400 people and kept drinking.

Second, relying on its reports by a toxicologist and a commercial host expert, the plaintiff emphasized that a jury could find that the banquet hall did not meet industry standards despite the defendant not showing signs of intoxication.  Importantly, the plaintiff distinguished Stewart because in that case it was reasonable for the establishment to assume one of the two sober individuals would drive the group home as they had arrived together.  Here, the defendant had arrived alone and was attending the event by herself, which precluded a reasonable assumption that someone else would drive her home.

Third, and most importantly, the banquet hall failed to produce any of the staff on-shift serving the alcohol on the night in question.  This was critical, as Justice Sloane concluded:

[62] Currently there is no evidence from any of Versailles’s staff who were on duty on the night of the accident, with respect to what they understood their duties were in regards to alcohol service and patrons and what if anything they noticed on the night in question.

[63] The statement of claim was issued November 20, 2014, and assuming that it was served on Versailles shortly after that date, they have had over 4 years to try to contact the staff they had on the night in question.  It seems unusual that an employer would not have the SIN numbers of their employees and some method of contacting them even if they were casual.

[64] The court was not directed to any evidence to show what efforts have been made by Versailles to contact their casual staff.

[65] Based on the evidence produced on this motion the court is unable to conclude whether or not staff members were at the exits so that they could assess the sobriety of patrons when they were leaving so they could intervene if they thought it necessary.

In the absence of direct evidence on the procedures followed by the staff with respect to serving alcohol, Justice Sloane was not prepared to grant the summary judgment.  The motion was dismissed with costs.