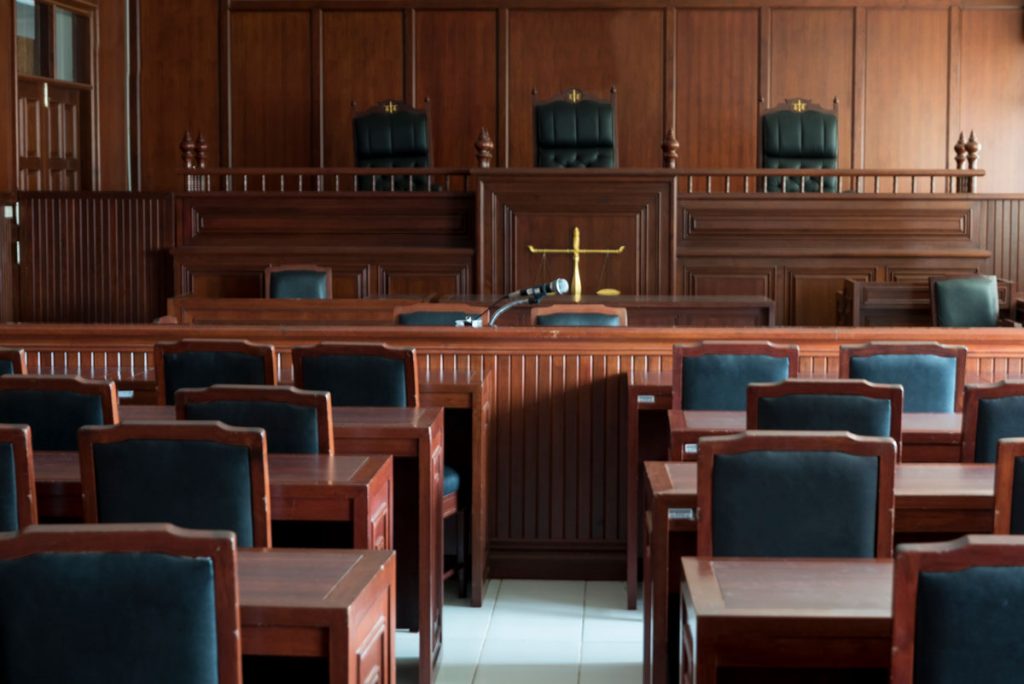 McKee v. Marroquin is a case arising from a motor vehicle collision that occurred on June 10, 2016, in which the plaintiff was seriously injured. The plaintiff issued a statement of claim on August 21, 2017, alleging that the accident and resulting injuries were due to the negligence of the defendants. In response, the defendant served a statement of defense and jury notice on December 14, 2017. Upon the completion of examinations for discovery of all parties, the plaintiff filed the trial record on April 20, 2018. The defendants objected, stating that numerous undertakings given by the plaintiff on discovery were still outstanding.

The defendants objected to the plaintiff’s ability to bring a motion to strike the jury notice in violation of Rule 48.04(1). Under Rule 48.04(1) of the Rules of Civil Procedure, a party that has set an action down for trial shall not initiate or continue any motion or form of discovery without leave of the court.

Emery J., for the Court, outlined a three-step test to determine whether leave should be granted under Rule 48.04(1):

In granting leave, Emery J. referenced recent decisions on motions to strike jury notices in actions from Central West Region, the majority of which found that the pandemic was a substantial or unexpected change in the circumstances such that leave to bring the motion to strike should be granted.

Emery J. reviewed the principles related to motions to strike the jury notice:

[28] The bedrock principles behind the right to a jury in a civil case, what is required to displace that right, and the discretion of a judge to strike a jury notice are well settled.  Those principles were reviewed by Hourigan J.A. on the appeal in Louis v. Poitras, and by Trimble J. in Roszczka.  Notably, they include the principle restated by the Court of Appeal in Cowles v. Balac 2006), 2006 CanLII 34916 that the right to a civil jury trial is a substantive right that must not be interfered with except for just cause or cogent reasons.  The Court in Girao v. Cunningham, 2020 ONCA 260 also confirmed that, while the right to a jury trial is fundamental, it is not absolute and must sometimes yield to practicality.

[29] Brown J.A. described the scope of this discretion in Belton v. Spencer, 2020 ONCA 623 as a qualified right.  The judge hearing the motion has “rather broad discretion” to decide “whether the moving party has shown that justice to the parties will be better served by the discharge of the jury.”  Brown J.A. went on to emphasize that the paramount objective of the civil justice system is to provide the means for the disputes of parties to be resolved in the manner most just between the parties.

[30] In Louis v. Poitras, Hourigan J.A. put a fine point on this discretion by stating that “motion and trial judges have the discretion to respond to local conditions to ensure the timely delivery of justice.”  This corresponds with the view expressed by Brown J.A. in Spencer that the discretion given by the law to the presiding judge is intended to better serve the justice between the parties.  The question of whether a jury notice should be struck is case-specific, and best answered by the judge hearing the motion and likely most aware of local conditions.

[31] Similarly, the motions judge is most able to answer whether striking the jury notice will better serve the justice of the case between litigants in practical terms.

Having regard to all of the circumstances, Emery J. recognized that it would be necessary in the interests of justice for leave to be granted. Emery J. considered the significant backlog of cases requiring jury trials in the coming months and the undue delay that would prejudice the plaintiff’s case, stating that it justified the departure from the defendant’s right to a jury trial.

Recent case law supports the view that the pandemic qualifies as a substantial and unexpected change in circumstances in the context of granting leave — this is especially significant for actions that were set down for trial prior to March 2020. As noted by Emery J., the trial list for May 2022 is currently closed in Brampton, and the earliest the parties in this action could expect a jury trial would be January 2023. The recent decisions of the Court overwhelmingly point to the fact that the delays caused by the COVID-19 pandemic will continue to have a significant impact on the regular operation of the courts for the foreseeable future. However, conditionally striking the jury is an attempt to balance the interests of both plaintiffs and defendants by utilizing a modified wait-and-see approach. Given the court’s willingness to favour conditionally striking the jury over an absolute striking, counsel will have to prepare for trial without knowing whether the action will be heard by a jury or by judge-alone.