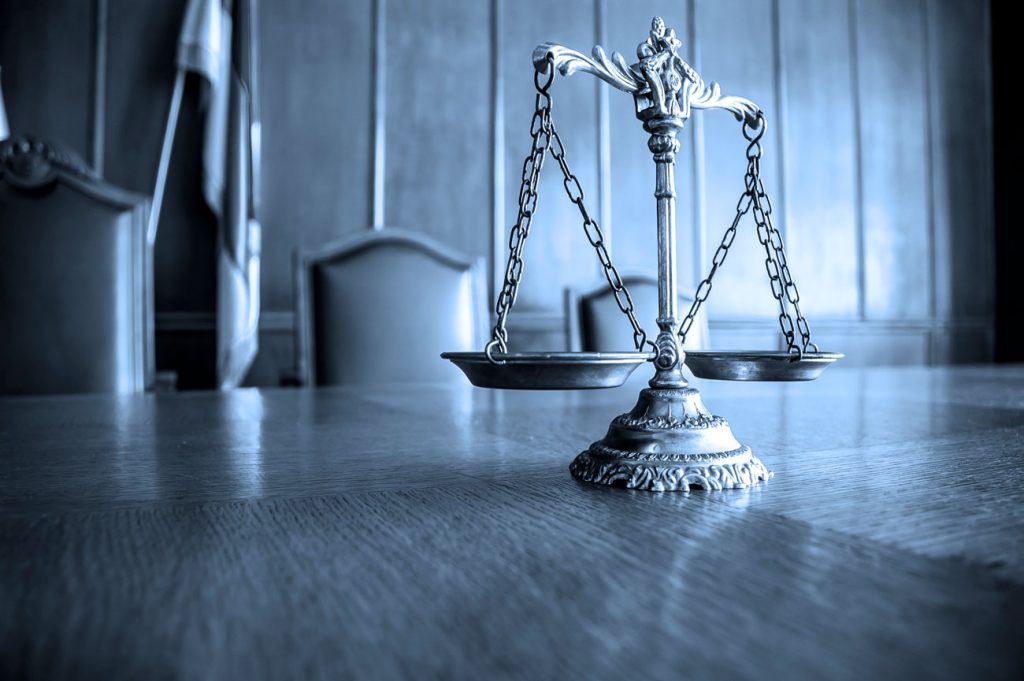 The recent decision of Rumney v Nelson, 2021 ONSC 5632 out of Orangeville is yet another case where the Defendant’s jury notice was conditionally struck. Interestingly, this case has the added bonus of a discussion about whether a jury should be advised of the statutory deductible in motor vehicle collision cases.

The action arose from a 2012 rear-ending motor vehicle collision. At the time of the motion hearing, the action was scheduled to be tried before a judge and jury in October 2021 and expected to last 4 weeks.

In deciding whether to strike the jury notice, Byrne J. stated:

[26]       When deciding whether justice will be served by striking the Jury Notice, the court should consider (i) the resources available to the Court to outfit its courtrooms to allow for the conduct of jury trials with social distancing; (ii) the local impact of the pandemic, to assess the likely timing for the resumption of jury trials; (iii) the prejudice to the parties that would be caused by delay in adjudication, (iv) the age of the case, and (v) the history of adjournments: Johnson v. Brielmayer, 2021 ONSC 1245 at para 32.

Byrne J. considered the fact that the motor vehicle collision took place nearly 9 years ago, and that the Orangeville courthouse only has one courtroom sufficiently large for a jury to socially distance. The matter had not been adjourned before, but due to the local conditions in Orangeville, the matter may not be rescheduled for another two years if juries are not available when the matter is called to trial.

Due to this risk of delay and lack of access to justice, Byrne J. conditionally struck the jury notice.

Instructing the Jury of the Statutory Deductible

The statutory deductible operates to reduce the amount a person injured in a motor vehicle collision recovers for pain and suffering. The current reduction in 2021 is $39,754.31. This means that if you are injured in a motor vehicle collision, the insurance company will keep the first $39,754.31 of any damages awarded to you for pain and suffering. Juries are not told about this deductible, and triers of fact (i.e. juries) are supposed to make damage awards without regard to the deductible.

Byrne J. noted that the existence of the statutory deductible “is not evidence, but rather a regulation.” As such, Byrne J. found that the regulation applies to every case in the same way, and no evidence on its existence needs to be brought into the trial.

The motion to instruct the jury of the statutory deductible was dismissed.

This recent decision highlights two important and developing areas of motor vehicle litigation. A steady flow of case law has been growing that demonstrates Courts are willing to strike jury notices due to the ongoing pandemic. The longer restrictions must be in place, the further backlogged the courts will become. Striking the jury is one way for civil actions to proceed in a timely manner and facilitate access to justice.

On the other hand, an interesting argument was made as to why the jury should be instructed about the existence of the statutory deductible. For now, juries will continue to award damages to injured plaintiffs without the knowledge that they will be automatically reduced.