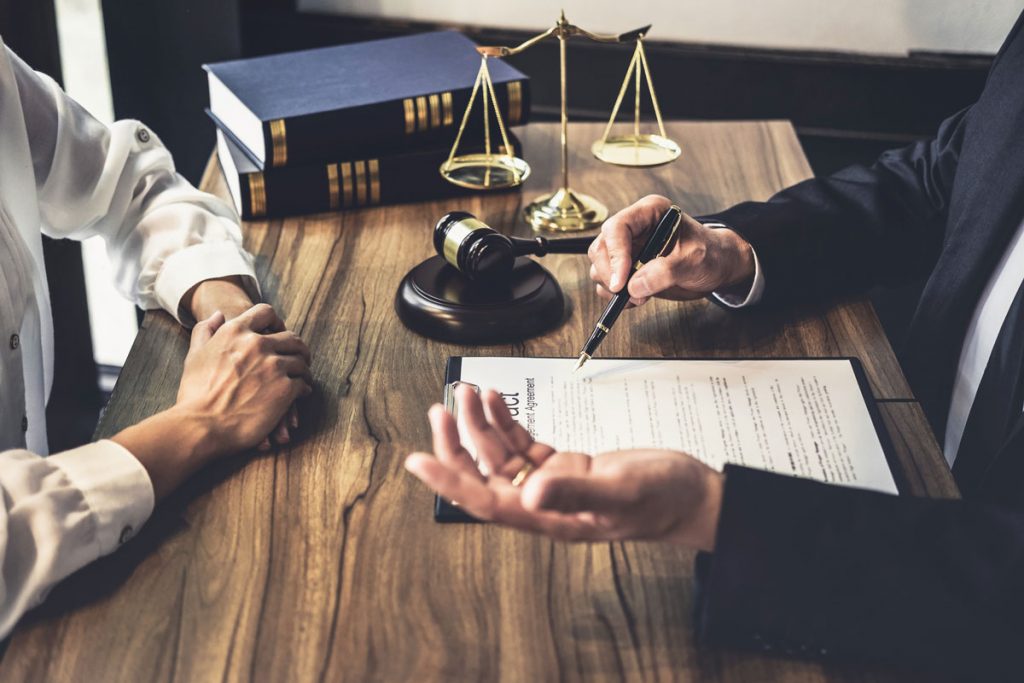 The recent case of The Owners of Strata Plan KAS3204 v Navigator Development Corporation, 2020 BCSC 1954, has settled this dispute. This summary trial application brought by a Third Party, Greyback Construction Ltd. (“Greyback”), sought a declaration that the Plaintiff limited its claim “to the several extent of liability of named defendants remaining in the action” and that as a consequence, all Third-Party claims against it should be dismissed.

This multi-party construction dispute involved two BC Ferry agreements with some of the Defendants and a Third Party. Each BC Ferry agreement contained one sentence that provided that the Plaintiff would limit its claim “to the several extent of liability of the Remaining Defendants”. Greyback argued that this sentence extinguished joint liability amongst the non-settling parties for the portion of loss attributed to them as a group, leaving each liable only for their portion of the loss attributed to each non-settling party.

The Plaintiff amended their claim to waive any right to recovery of any portion of the loss that may be attributed to the fault of any settling Defendants for which the non-settling Defendants might advance a claim for contribution and indemnity:

The plaintiff expressly waives any and all right to recover from the defendants or any other party, any portion of the plaintiff’s loss that may be attributable to the fault, tort, negligence, and/or breach of contract or breach of any equitable, common law or statutory duty of [the Settling Parties], and for which the defendants might reasonably be entitled to claim from the [Settling Parties] contribution, indemnity or an apportionment either at common law, in equity, pursuant to the Negligence Act, R.S.B.C. 1996, c 333 and amendments thereto, or any successor legislation.

[6] … a Pierringer Agreement allows one or more defendants in a multi-party proceeding to settle with the plaintiff and withdraw from the litigation, leaving the remaining defendants responsible only for the loss they actually caused. There is no joint liability with the settling defendants, but non-settling defendants may be jointly liable with each other.

Justice Warren then reviewed the specific terms of the BC Ferry agreements that Greyback purported extinguished joint liability of the non-settling Defendants, specifically:

Using the well-known principles of contractual interpretation, Justice Warren concluded that when both sections are read in their entirety and in the context of each BC Ferry agreement as a whole, it was very apparent that the phrase, “limit their claim for recovery to the several extents of liability of the Remaining Defendants” referred to the severance of joint liability as between the non-settling Defendants, as a group, and the settling Defendants, as a group.

Ultimately, Justice Warren’s decision will go a long way to help Plaintiffs streamline litigation, when necessary, by allowing them to settle with some Defendants and maintain their claims against others on a joint and several basis.