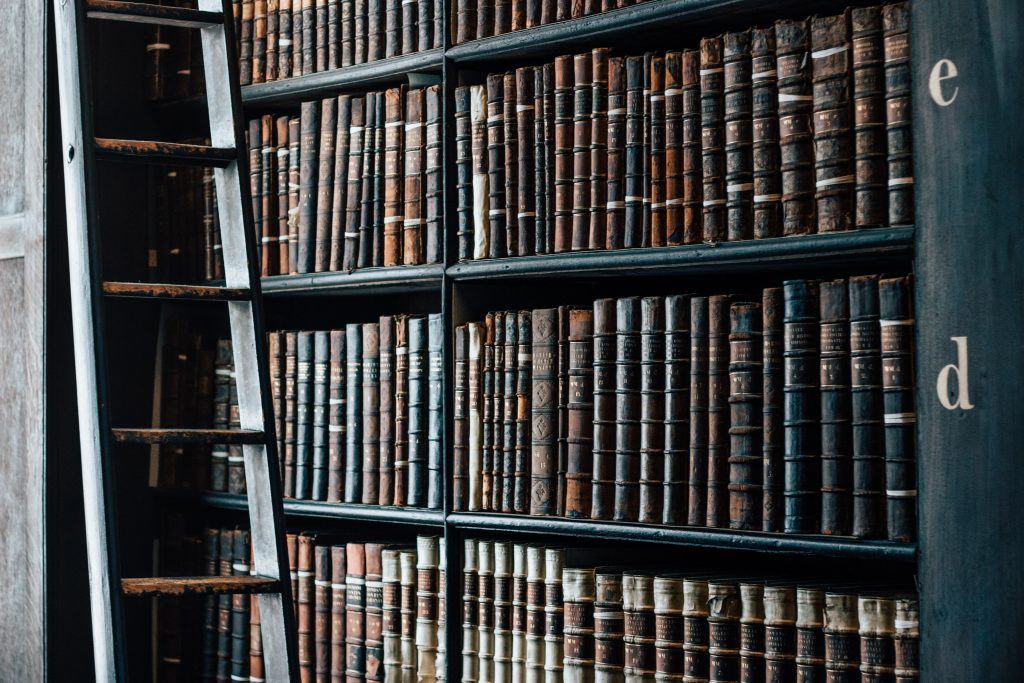 The following occurs in a typical Pierringer agreement case:

In MacNeil v Kajetanowicz,[2] the plaintiff, through his litigation guardian, commenced an action against two hospitals and a neonatologist. The plaintiff settled with both hospitals in a Pierringer agreement before trial, and the neonatologist became the only defendant at trial.

The Nova Scotia Court of Appeal held that the burden of proving negligence of the hospitals was on the non-settling defendant, the neonatologist, not the plaintiff. As a result, the appeal was allowed and a new trial was ordered.

The trial judge held the view that the plaintiff had the onus to prove negligence of both hospitals. Typically, this onus rests with the plaintiff in accordance with the principle in Snell v Farrel, which states that the onus is on the party that asserts a proposition (i.e. another party was negligent).

Pierringer agreements are useful tools in personal injury cases because they allow plaintiffs to partially settle their claims and reduce the risk and cost of proceeding to trial. A word of caution around Pierringer agreements should also be kept in mind. Plaintiffs and their lawyers must ensure that they have properly assessed the value of the case and settle for an appropriate amount. If a plaintiff misjudges his or her case and settles for less than the settling defendant would have been liable for at trial, they cannot recover this amount at trial as the non-settling defendant will only be responsible for their proportionate share of damages.

For more information on Pierringer agreements, please visit the link below: https://www.mcleishorlando.com/blog/scc-upholds-settlement-privilege-in-pierringer-agreements/