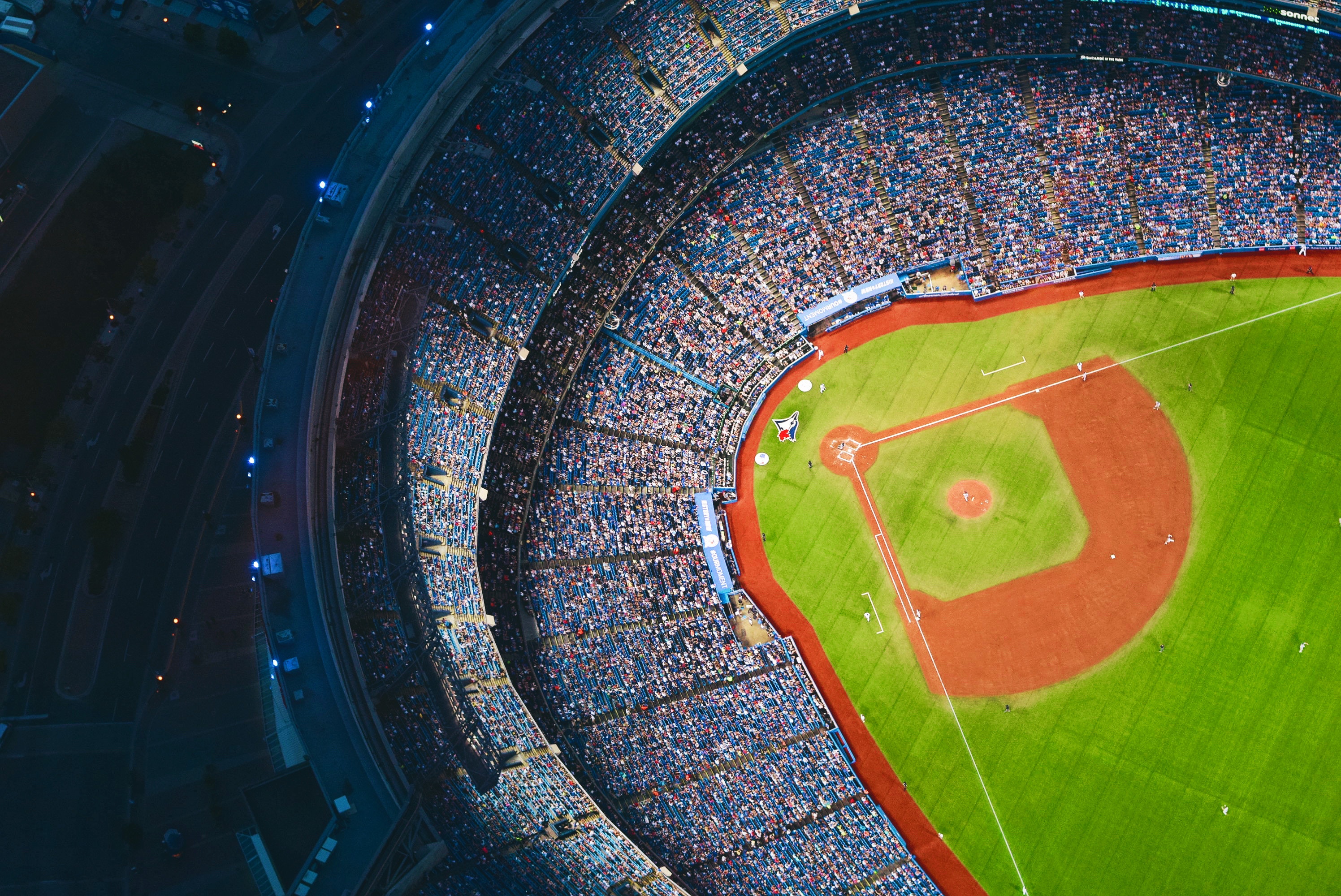 The start of a new year is an exciting time for sports fans as the national sports teams up the ante with the NFL playoffs beginning, and the NBA and NHL entering the second half of their respective seasons. Dedicated fans all around the world, and especially in the city of Toronto, thoroughly enjoy watching live sports and being a part of the action. However, there are risks that spectators should be aware of to avoid any injuries while attending these games. Purchasing tickets to sporting events can be pricey; especially when your seats are closer to the action, the paradox is that the price of the ticket comes with an assumed risk of possible injury.

When attending at an arena or any other venue to watch a sporting event, the occupier of that location has a duty to ensure that the facility is reasonably safe for all attendees. However, in the event that a spectator becomes injured during a sporting event, it is very important to think through whether this injury was reasonably foreseeable, considering the nature of the sport and any inherent risks that may arise from watching the sport. Notably, the occupier does not hold absolute liability for spectator injuries due to the notion that spectators willingly assume some risk when attending at a live sporting event.

If a spectator is injured at a venue while watching a sport, the injured individual has two options when considering who may hold responsibility for the injuries sustained. Firstly, the spectator may contemplate commencing an action for breach of contract. A spectator who pays to enter the premises for the purposes of using the facilities is called a “contractual entrant”.[1] As a result, the occupier owes a greater duty to the paying spectator. When attending at such events it may be helpful to look at the terms and conditions that are outlined on the tickets purchased, often these conditions determine the level of responsibility that the occupier may hold.

Although an injured spectator may commence an action through breach of contract, spectators more commonly pursue the second option through statutory liability under the Occupiers Liability Act. Similar to the duty owed to the contractual entrant, the statute imposes a duty on the operator of a sporting event or facility to apply reasonable care when hosting an event and to thoroughly consider the safety of anyone visiting the location. An action through statutory liability can be brought against more than one party such as the owner of the facilities, the occupier or tenant of the facility, or specifically the sporting teams and organizations that are occupying the premises for that particular game.

Conversely, the occupier can rely on section 4 of the Act which states that the duty of care does not apply to risks that are willingly assumed by persons who enter the premises. In such a situation, the occupier owes a duty to the person to not deliberately create a danger or act with reckless disregard.[2]

The issue of spectator injuries has been brought before the courts. An analysis of the Act and case law can be a great starting point to determine how much responsibility an occupier may hold and how much risk is willingly assumed by the spectator. The following are some helpful factors to consider when faced with such a dilemma:

The lawyers at McLeish Orlando wish you all a great year filled with exciting sporting events and if you or your loved ones are injured as a spectator, please do not hesitate to contact us.