A Reminder of the Importance of Reasonable Foreseeability in Negligence Claims 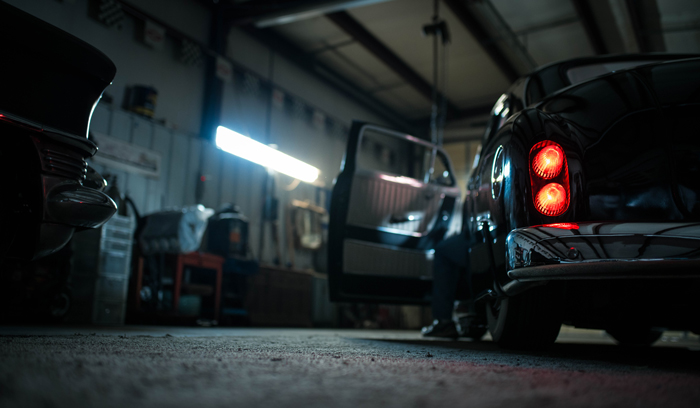 At law, certain relationships are recognized to give rise to a prima facie duty of care. It is a well-known fact and well-established point of law that a driver of a car who is at-fault owes a duty of care to a person who was injured as a result of the driver’s negligence. The reason for this is that a risk of personal injury after a driver’s negligent conduct (for example, being intoxicated while driving) is reasonably foreseeable.

In Rankin (Rankin’s Garage & Sales) v JJ,[1] two teenagers drank alcohol and smoked marijuana to the point of intoxication, and subsequently went to Rankin’s Garage in Paisley, Ontario.  At the time, Rankin’s was an unsecured car dealership and mechanic property, where the teens found an unlocked vehicle with the keys in the ashtray. The two teenagers decided to go for a joyride, though the driver did not have a driver’s license and was drunk and high. As most could anticipate, the driver got into a serious single-vehicle accident, and the passenger suffered a catastrophic brain injury as a result.

After the Ontario Court of Appeal upheld the trial court’s decision that Rankin’s Garage was negligent, the Supreme Court of Canada was forced to conduct a thorough analysis to determine if a duty of care existed.  In a split decision, 7-2, the majority for the Court determined that “this case [could] be resolved based on a straightforward application of existing tort law principles” by applying the Anns-Cooper test.[2] Based on the application of the test, the Court affirmed that what needs to be “reasonably foreseeable” is not only the risk of theft, but that the type of harm suffered – in this case, devastating personal injuries – was reasonably foreseeable to someone in the position of the thief, when considering the security of the vehicles stored at the garage. The Supreme Court of Canada ruled that a commercial car garage did not owe a duty of care to a person who was injured following the theft of a vehicle from its premises.

Contact the lawyers at McLeish Orlando LLP for more information about your rights, and the options available to you.