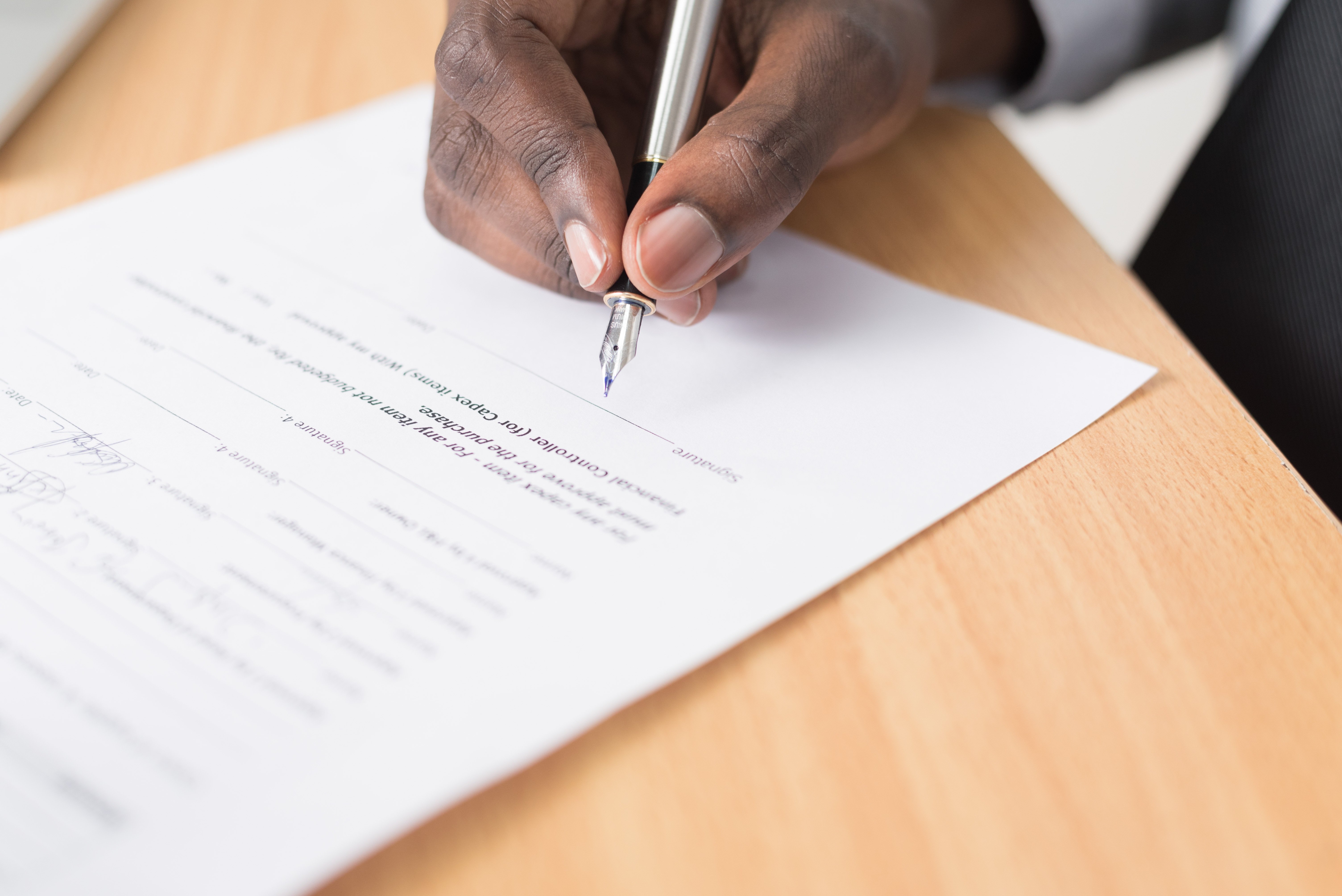 People sign waivers every day. They sign them when they play sports or send their kids on school trips. They carry them on their winter coats on their ski passes. Waivers are everywhere that people participate in activities that carry with them the risk of injury. Unfortunately, so are the misconceptions about waivers.

When people or their loved ones suffer a serious injury as a result of the wrongdoing of another, they often think that because of a waiver there is nothing that can be done. In many cases this is not true. Additionally, waivers are often signed without people realizing what they might be giving up. Here are three common misconceptions about waivers:

Misconception #1: Signing a waiver prevents you from suing when you are injured

The enforceability of waivers is a constantly changing area of law in Ontario. For this reason, whether a court will uphold and enforce a waiver cannot be predicted with certainty. However, the fact that a person signed a waiver does not mean that they have no remedy if they are injured because of somebody else’s negligence.

The Supreme Court of Canada first recognized that a waiver can serve as a full defense to a lawsuit more than 30 years ago. Since then there have been numerous cases involving the validity of waivers, with each case contributing to the evolution of this area of law and what is considered an appropriate waiver.

For a waiver to be effective, its language must capture the circumstances of the incident and specifically exclude the defendant’s liability for risks or injuries as a result of their negligence. In a number of cases a waiver was not enforceable because the injury of the person arose from activities that fell outside the scope of the waiver, meaning the precise language of the waiver failed to capture the circumstances surrounding the incident. For example, a waiver may not apply where the waiver specifies that a person is not entitled to sue for injuries arising from downhill skiing if the injury arose when the person slipped on ice while walking in a parking lot by the entrance to the ski chalet. Additionally, the waiver must be brought to the attention of the person signing the waiver so that it can be understood. When this is not done to a sufficient extent the waiver will be unenforceable. Courts have refused to strike down lawsuits where there were signed waivers in many cases, including cases involving injuries arising during recreational hockey games, rock climbing, martial arts classes and skiing.

Misconception #2: Waivers are unenforceable when companies fail to comply with consumer protection laws

The Consumer Protection Act (“CPA”) applies to all consumer transactions and covers a wide range of agreements and activities. One of the requirements of the CPA is that companies provide services of a “reasonably acceptable quality”. This is known as the deemed warranty rule. Suppliers of services are generally prohibited under the CPA from contracting out of their obligation to provide services of a reasonably acceptable quality via a waiver.

Until recently, a number of cases in Ontario stood for the rule that a waiver would not prevent an injured person from suing a supplier of services, such as a ski resort, for failing to provide services of a reasonably acceptable quality. This meant that in some circumstances a person who signed an otherwise valid waiver and was barred from suing in negligence was still able to proceed with a lawsuit for breach of warranty under the CPA to obtain compensation for their injuries.

Unfortunately for injured consumers, a recent decision of the Court of Appeal for Ontario concluded that a valid waiver would prevent an injured person from suing not just in negligence, but also under the CPA.[1] The decision arose from two incidents involving skiers who were injured at ski resorts in Ontario. The Court concluded that the Occupiers’ Liability Act, which permits waivers, was intended to cover the activities on the ski resorts, and that an injured skier could not frame their case as one under the CPA to escape the impact of the waiver.

In Ontario, some suppliers of services, such as a ski resorts, can now arguably fail to comply with consumer protections laws by not providing services of a reasonably acceptable quality but nonetheless rely on a signed, valid waiver as a complete defense to a lawsuit by an injured person.  In these cases it is therefore critical that the precise wording of the waiver and the circumstances surrounding its signing be closely examined by a lawyer before a person chooses not to sue.

Misconception #3: Children cannot sue if their parents sign a waiver on their behalf

Some of the most commonly signed waivers are those signed by parents on behalf of their minor children. Waivers are typically signed by parents before their child participates in an organized sport or attends a field trip with their school. If the child suffers a personal injury while participating in the sport or attending the field trip, parents often incorrectly believe the waiver prohibits their child from seeking any legal recourse when their injury resulted from the wrongful conduct of another.

There is very little legal authority in Ontario regarding the enforceability of waivers signed by parents or guardians on behalf of minor children. However, it is a widely held view that such waivers would not be enforced by courts in the province. Academics and commentators from other provinces generally agree that such waivers are against public policy because the waivers purport to give up the rights of a minor, which is not in their best interest. It is also settled law in British Columbia that parents cannot sign tort waivers on behalf of their minor children.[2] Although this issue has yet to be directly addressed by an Ontario court, it is unlikely that a minor would be prevented from suing on the basis of a waiver signed by their parent or legal guardian.

For more information on liability waivers, please see the following article: “Resort Waivers: Does a Plaintiff Waive His or Her Rights Entirely?”

If you or someone you love has suffered a serious injury as the result of an incident and there is a waiver that was signed, contact one of the critical injury lawyers at McLeish Orlando for a free consultation.