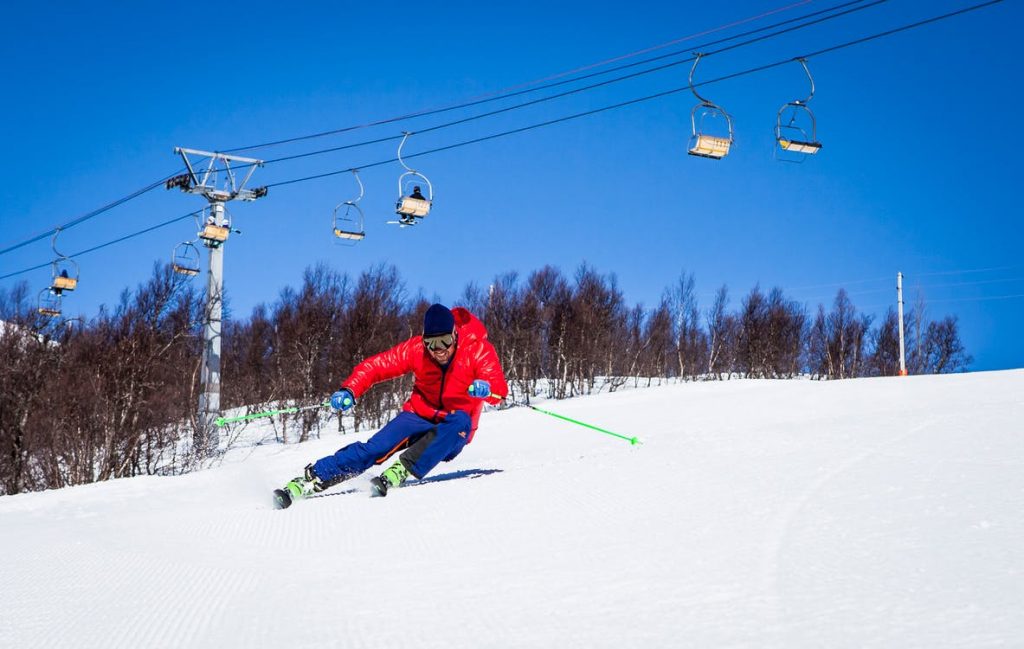 In a recent decision, David Schnarr v Blue Mountain Resorts Ltd., Justice Tzimas held that the defendant ski resort’s waiver was invalid as it relates to the procedural and substantial rights protected by the Consumers Protection Act (CPA). The decision is significant as it is the first decision where the Court opined on the interplay between the CPA and the Occupiers’ Liability Act (OLA) in relation to waivers of liability where the defendant acts both as an occupier and a supplier.

According to the CPA, if a consumer signs a waiver of liability with a supplier, that waiver is unenforceable as it relates to substantive and procedural rights that are protected by the CPA. The CPA requires that suppliers provide services of a “reasonably acceptable quality”, this is known as the ‘deemed warranty rule’. The OLA, however, allows for the waiver of liability in negligence claims against an occupier. Thus, the CPA shields consumers from waivers related to CPA protections, while the OLA allows occupiers to use waivers as a shield against negligence claims. Viewed in isolation, the statutes are not problematic. However, the statutes are in conflict in instances where a consumer interacts with a supplier who is also an occupier (e.g. ski resorts).

In rendering the decision, Justice Tzimas considered the elements of each statute in order to determine whether they could be interpreted in such a way as to be read harmoniously and produce a just and fair result.

Justice Tzimas concluded that Blue Mountain cannot deny liability for any breach of the deemed warranty contemplated by the CPA. In other words, the resort can be liable for failing to provide services in a “reasonably acceptable quality”. She concluded that the resort’s waiver must be “read down” to exclude claims that involve the protection of substantive and procedural rights contemplated by the CPA. However, the remainder of the waiver remains enforceable.