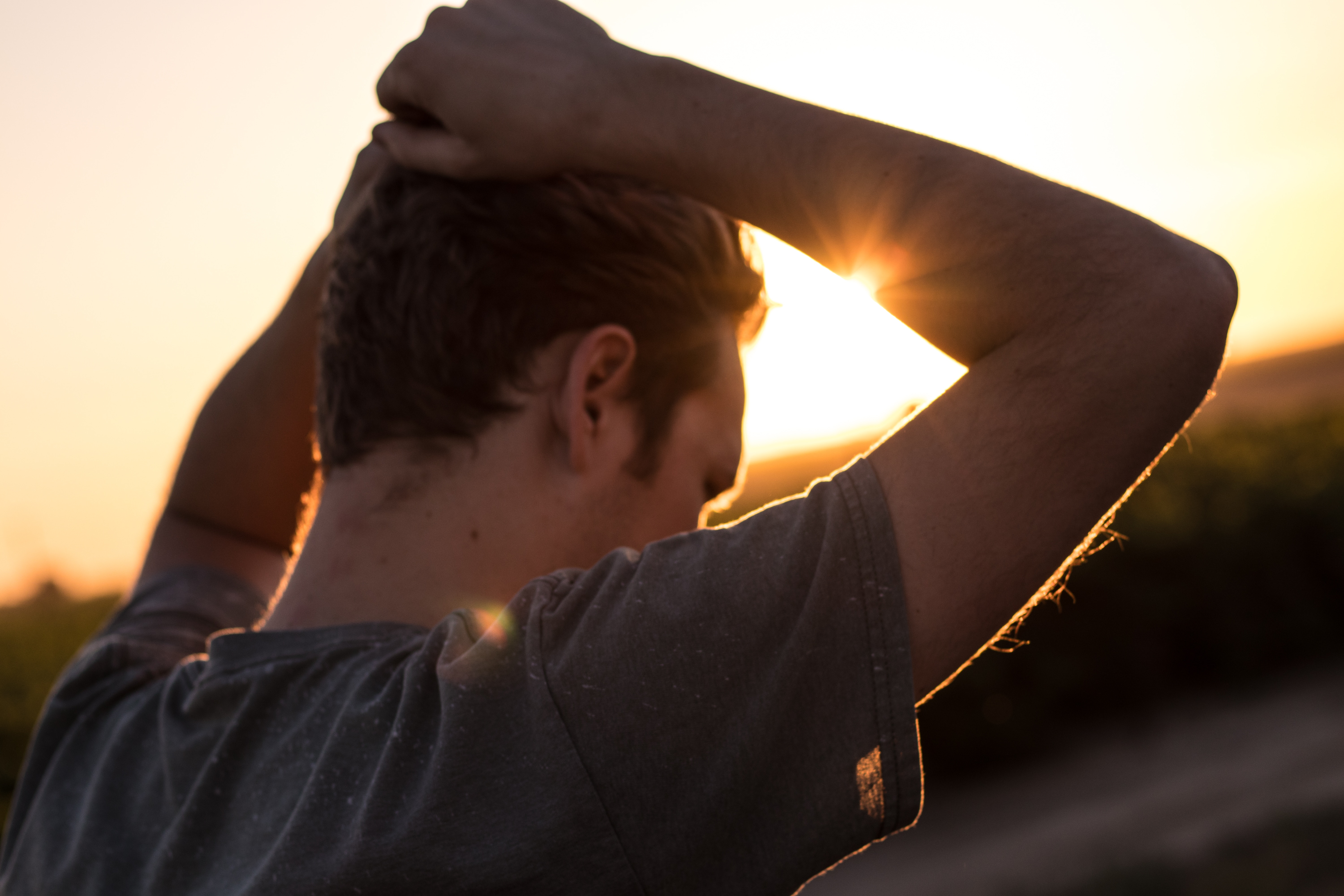 The Plaintiff in this case, was involved in five motor vehicle collisions between 2003 and 2007. The Plaintiff commenced an action against the Defendant and, at trial, it was ruled that although he had suffered no physical injuries, the Plaintiff had suffered psychological injuries as a result of the collision. To prove his case, the Plaintiff relied exclusively on the testimony of friends and family to show that he had suffered psychological injury, and called no expert witnesses. The friends and family testified about the changes they had noticed in Mr. Saadati’s personality following the collision. Previously he had been energetic, funny and charming. Following the collision he became withdrawn and prone to mood swings. This resulted in a deterioration of his relationships with those closest to him. Additionally, Mr. Saadati began experiencing headaches.

The Plaintiff was awarded $100,000 in non-pecuniary damages. What makes this ruling significant is that this award was not based on expert evidence but rather the testimony of the Plaintiff’s friends and family.

The British Colombia Court of Appeal overturned the Trial Judge’s decision. The Court opined that the Plaintiff failed to prove a recognized psychiatric or psychological illness by not adducing psychological expert medical. This decision was then appealed to the Supreme Court of Canada.

The Supreme Court of Canada

The Supreme Court overturned the Court of Appeal decision restored the decision of the Trial Judge. The Court made it clear that expert medical evidence is just one type of evidence that may be brought by a Plaintiff, but it is not a prerequisite to recovering damages for a psychological injury.

As Justice Brown explains at paragraph 36 of his decision, to require a Plaintiff to provide expert medical evidence for cases involving psychological injury but not for physical injury would be treating victims unequally and unfairly:

It follows that requiring claimants who allege one form of personal injury (mental) to prove that their condition meets the threshold of “recognizable psychiatric illness”, while not imposing a corresponding requirement upon claimants alleging another form of personal injury (physical) to show that their condition carries a certain classificatory label, is inconsistent with prior statements of this Court, among others. It accords unequal — that is, less — protection to victims of mental injury. And it does so for no principled reason (Beever, at p. 410).  I would not endorse it.

As the Court explained, because recovering for a physical injury is not preconditioned upon adducing expert evidence, clients alleging psychological injury should be forced to face a greater burden in proving their cases.